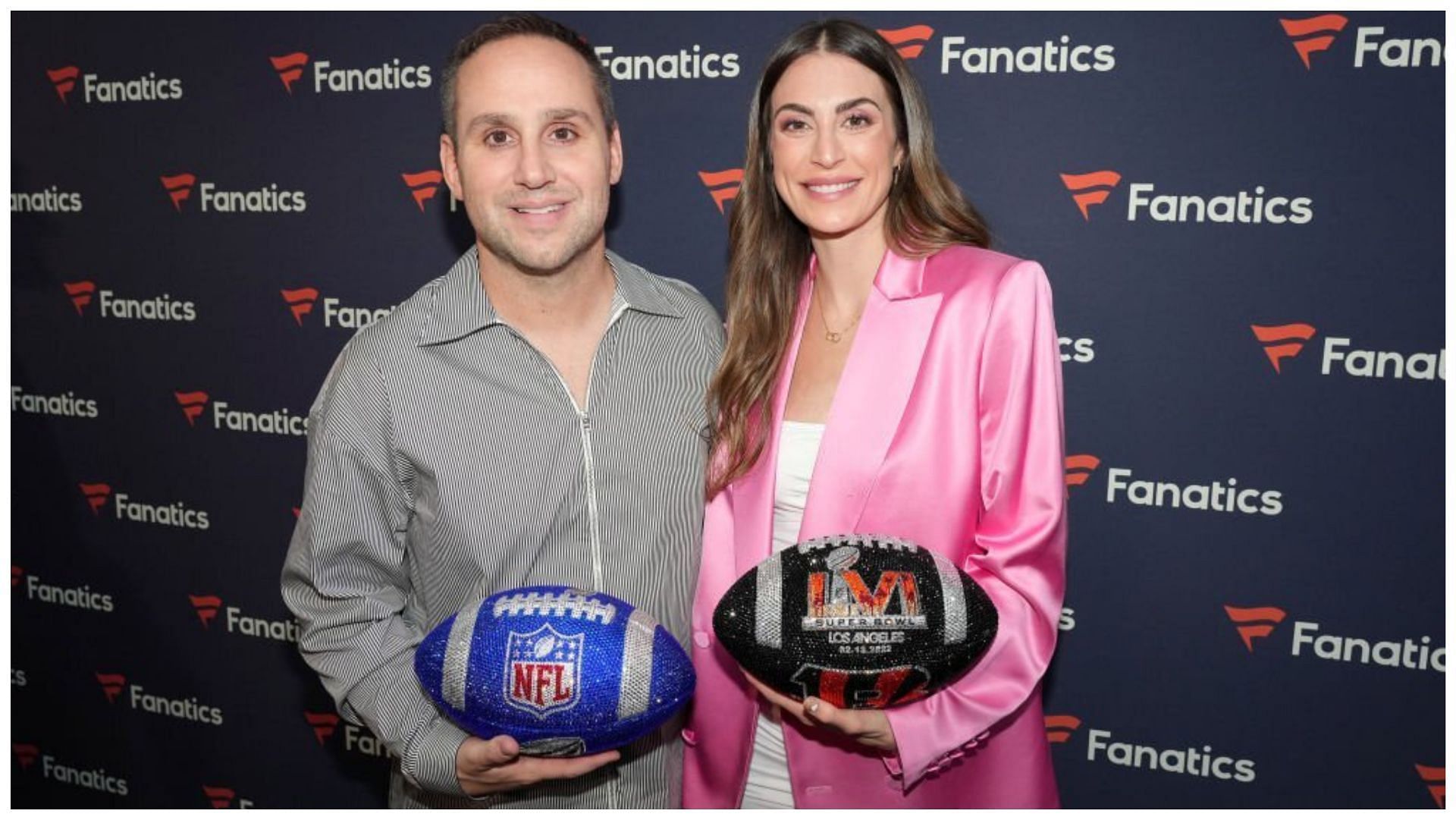 Michael Rubin’s Fourth of July party with well-known NBA players and musical stars at his Bridgehampton estate was interrupted midway when he had to take his girlfriend Camille Fishel to the hospital.

Rubin revealed on Instagram that Fishel suffered bruises after falling on her face while onstage at the party. In pictures shared by him, Fishel was also seen wearing a neck brace.

Michael Rubin’s party was a repeat of the White Party, celebrated at his $50 million oceanfront Hamptons estate in 2021.

All we know about Michael Rubin’s girlfriend

In brief, about Michael Rubin

Born on July 21, 1972, Michael Rubin is mostly known as the CEO of Fanatics, the world’s leading provider of licensed sports merchandise. He is the executive chairman of Rue Gilt Groupe and founded GSI Commerce in 1998.

The 49-year-old began the viral All In Challenge, where famous people from the entertainment industry donated their coveted possessions or once-in-a-lifetime experiences to raise $60 million to battle the food insecurity brought on by the Covid-19 pandemic.

Michael was a partner of the Philadelphia 76ers basketball team in 2011 and the New Jersey Devils hockey team in 2013. He sold his ownership stakes in both franchises in June 2022 and while speaking to Fox Sports, attributed the sale to his focus on increasing his Fanatics business.