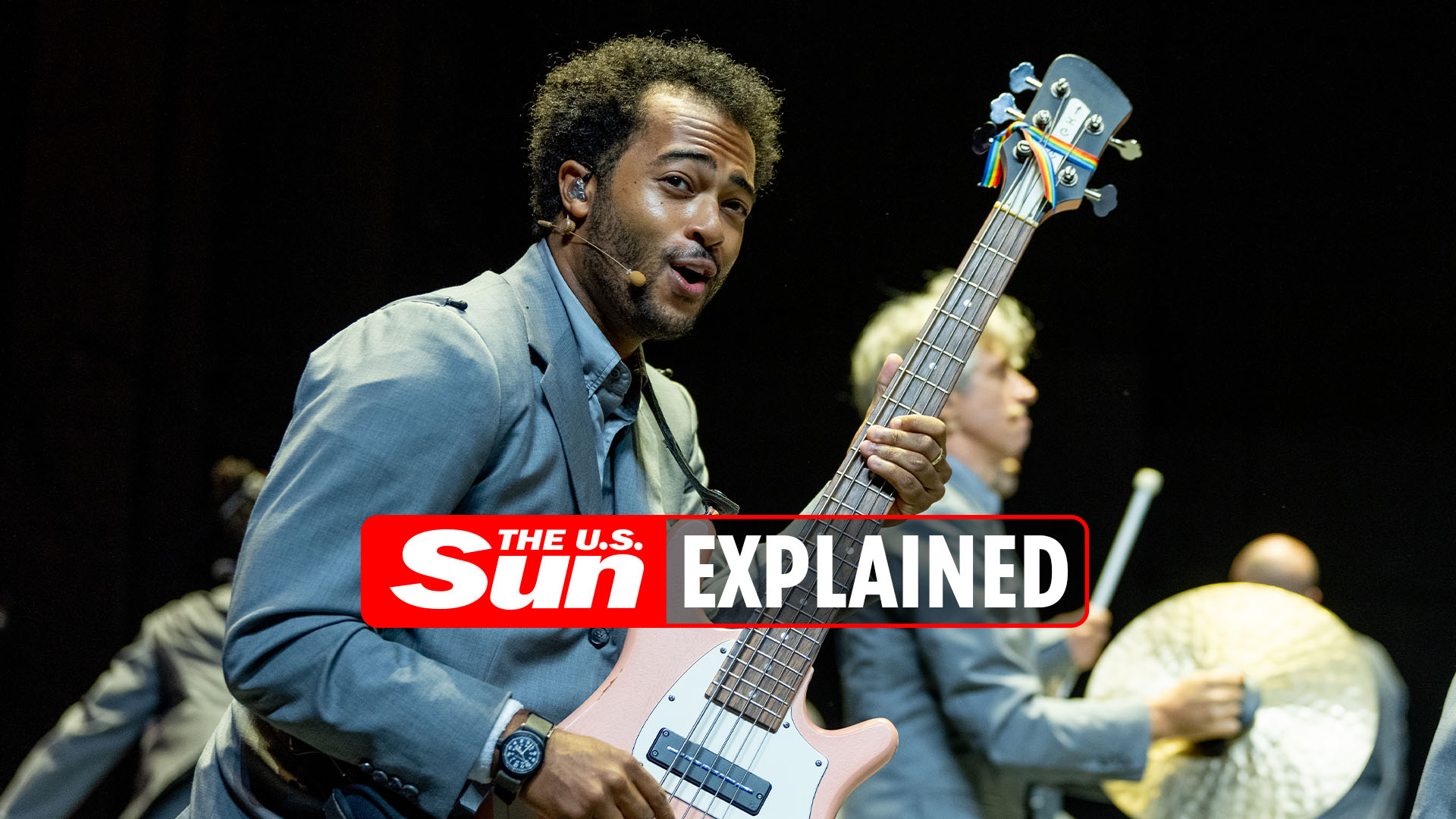 RUMORED to be Katie Holmes’ new man, Bobby Wooten III has a highly acclaimed career of his own.

Here is everything we know about the multitalented musician.

Bobby Wooten III is a multitalented musician and producer

Who is Bobby Wooten III?

A native of Chicago, Illinois, Bobby Wooten III is a Grammy-nominated musician.

His family has their own gospel choir, the Wooten Choral Ensemble.

His music and production can be heard throughout the Empire series and in ESPN, Google, and Nike advertisements. 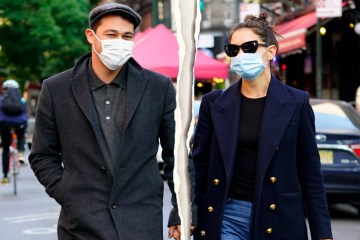 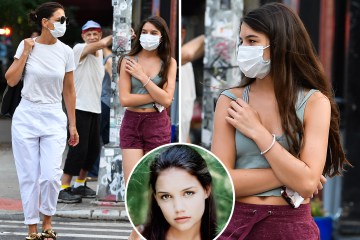 Who is Bobby Wooten III dating?

On Thursday, 28, 2022, Bobby Wooten III and Katie Holmes were spotted holding hands and kissing while on a stroll in New York City.

Neither party has confirmed the status of their relationship.

While walking around Central Park and the Guggenheim Museum, Wooten was photographed exchanging a hug with Katie’s mother, Kathy Holmes.

Katie was last linked to Emilio Vitolo, the two breaking up in May of 2021. 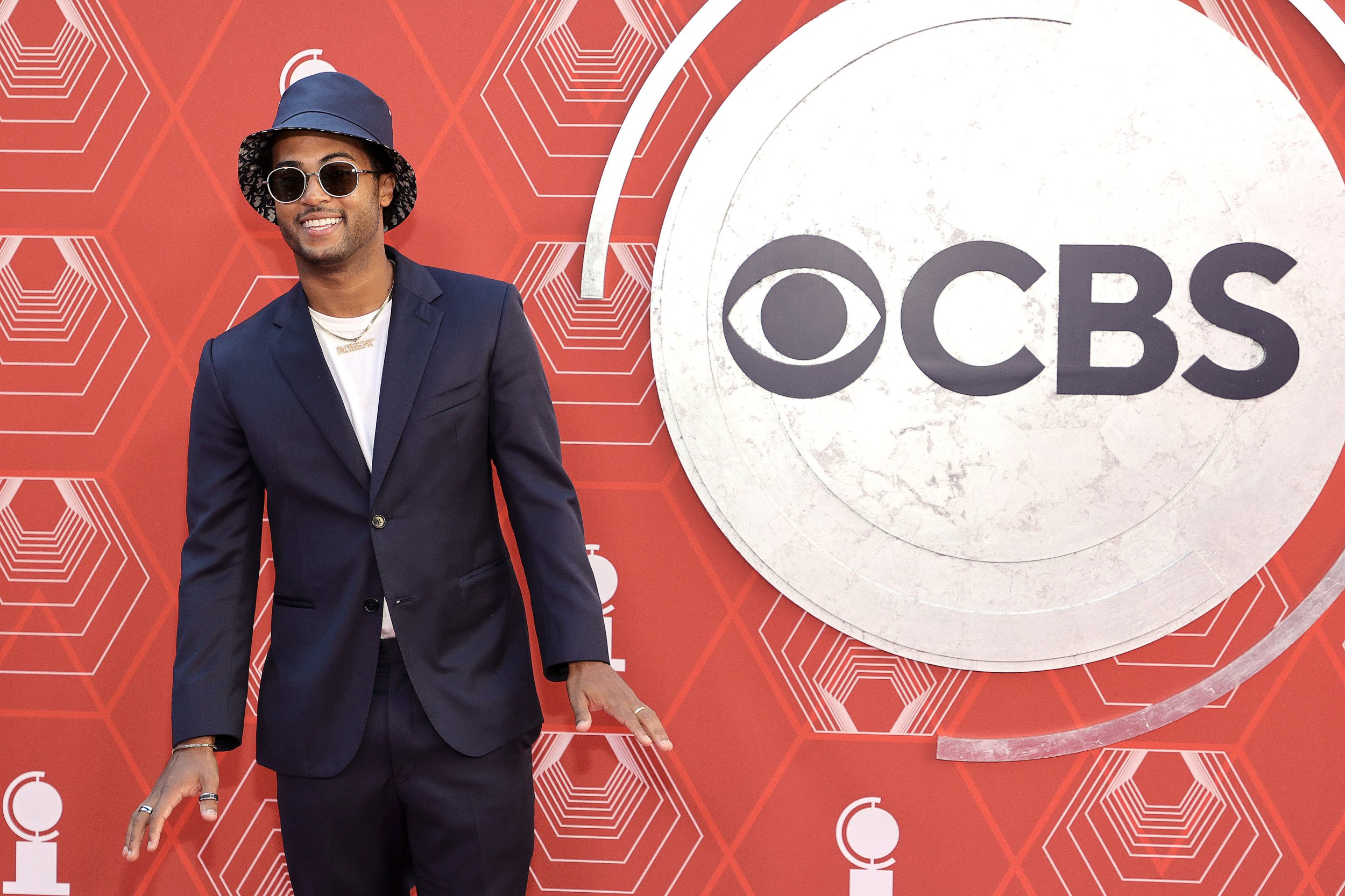 What is Bobby Wooten III’s net worth?

With over 12.1K followers on Instagram, Bobby Wooten III is a rising producer and musician making his way to celebrity status.

Wooten’s net worth is not yet recorded.

His rumored new love interest Katie Holmes has an estimated net worth of around $25million, according to Celebrity Net Worth.

Born on December 18, 1978, Katie is an actress and filmmaker who famously portrayed Joey on Dawson’s Creek from 1998 through 2003.