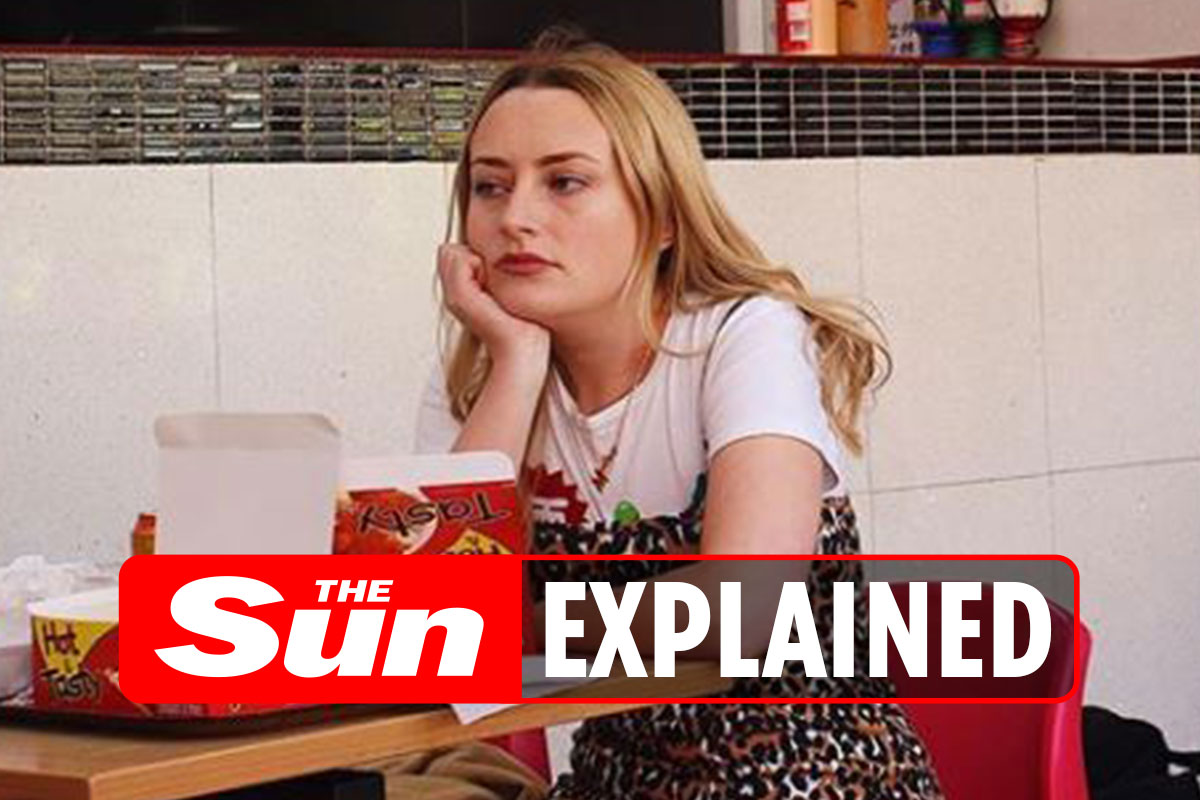 AMELIA Dimoldenberg is rumoured to be dating British rapper Aitch.

As the rumours go on, let’s find out who is the rapper’s potential new girlfriend.

Who is Amelia Dimoldenberg?

Amelia Dimoldenberg is a YouTuber who has her own series where she interviews grime artists in fried chicken shops in London.

She is 28-years old and from London.

Amelia was studying fashion journalism at Central St Martins when her web series idea was born.

She started writing a comedic column for a youth magazine called The Cut and it eventually turned into a YouTube channel.

And it’s been so popular she’s landed a primetime Channel 4 documentary.

What is her net worth?

Her main income is made from Youtube and sale of merchandise.

What is Chicken Shop Date and who has been on it?

Chicken Shop Date is a spoof dating show set in the fried chicken joints across London.

In each episode, Amelia interviews a celebrity over a chicken dinner and it is deliciously awkward.

Several stars have featured on the show such as: Aitch, who Amelia is rumoured to be dating, Maya Jama, Manchester United players Jesse Lingard and Bernardo Silva, Chunkz and Yung Filly and so on.

Her channel has over a million subscribers.

How Arnold Schwarzenegger Reacted After Son Patrick Showed Him Pics From The Boys’ New...

Ruben Randall - March 3, 2022 0
Money
The net worth of Pierce Brosnan is reported to be $200 million. He is a well-known actor and producer who gained prominence after appearing...

First Day of the Second Half of the Third J6 Hearing...