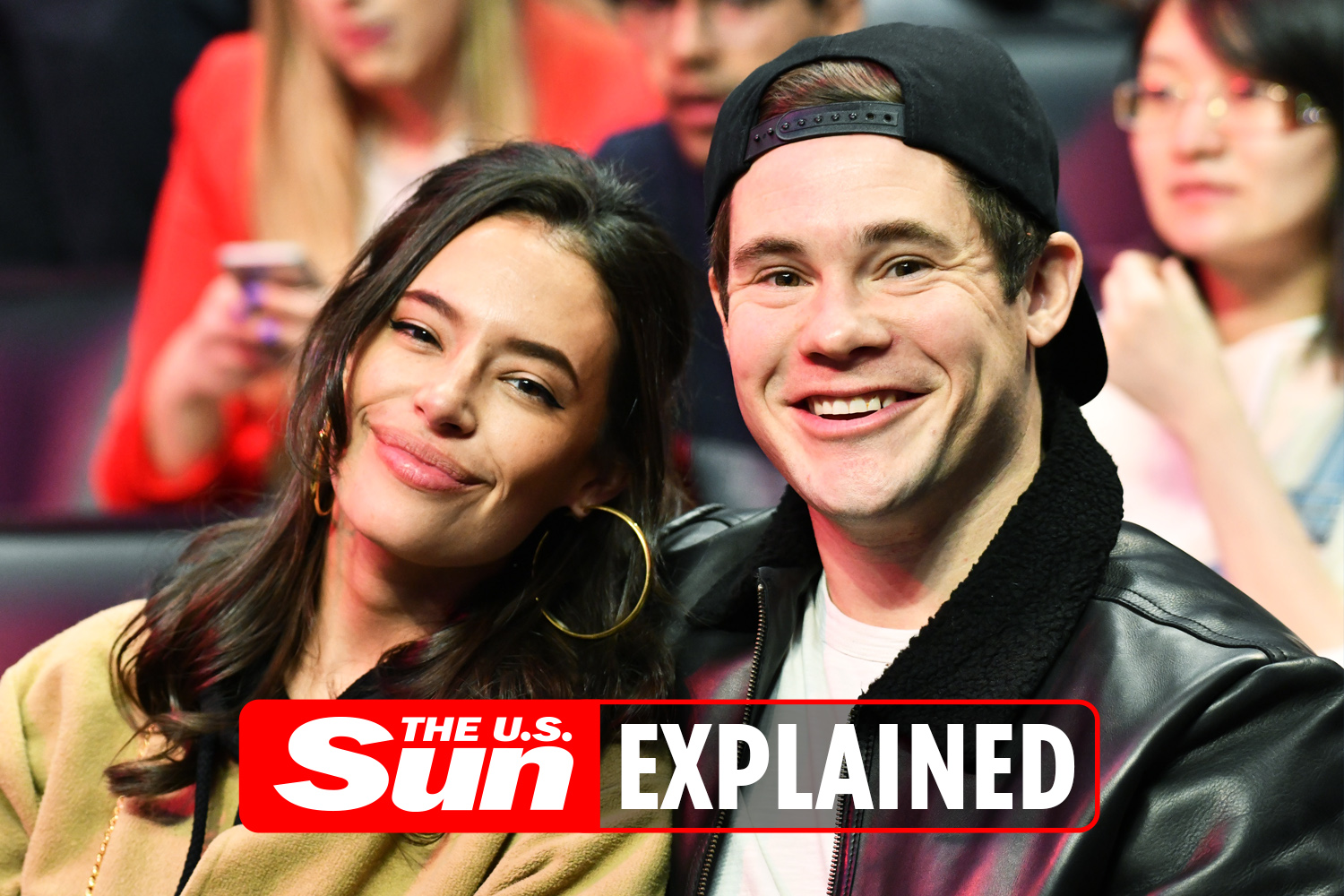 ADAM DeVine and Chloe Bridges began dating in 2015 after meeting on set of The Final Girls.

The couple revealed on social media that they tied the knot on Sunday, October 10, 2021.

Adam DeVine and Chloe Bridges confirmed they tied the knot on Sunday, October 10, 2021.

The couple announced their engagement in October 2019 after meeting in 2015.

The photo was captioned: “Dem Boys! DeVine is off the market! Such an awesome wedding!”

On October 3, Chloe shared a photo of herself in white dresses and a vail and captioned it:

“Were we crazy for trying to plan a wedding during a global pandemic?? Probably, yeah, cause many, many things went wrong including but not limited to us both getting breakthrough covid.

“But we gave it our best shot and it’s almost here and it seems like it’s actually going to pan out!!

“Consider this dump of the wedding dresses I almost-chose-but-didn’t to be your warning that this is going to be a very wedding-heavy account for the next two weeks.” 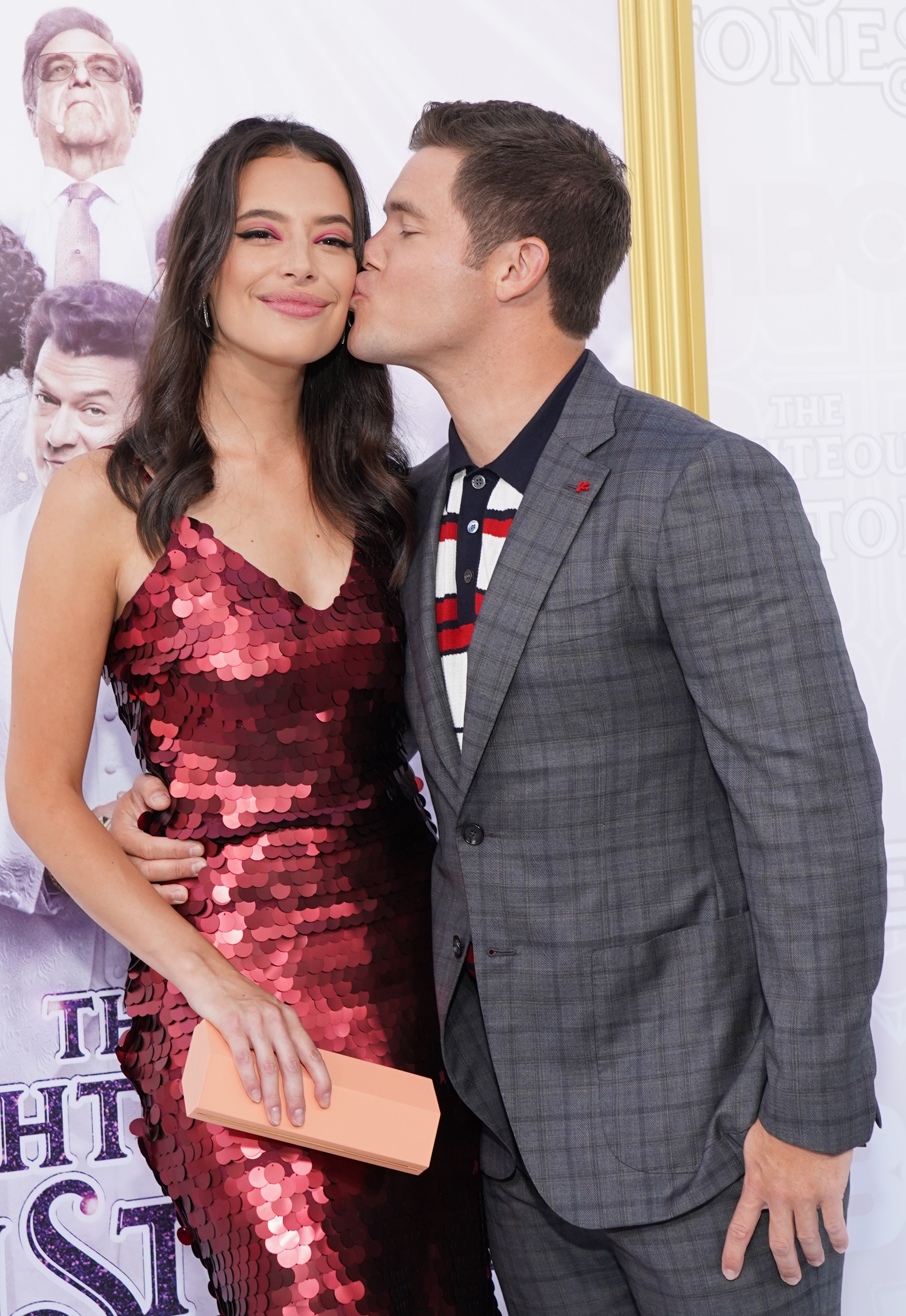 Who is Chloe Bridges?

She is an actress known for her roles in the sitcom Freddie as Zoey Moreno and in the film Camp Rock 2: The Final Jam as Dana Turner.

She also had roles in Forget Me Not, Family Weekend, Mantervention, The Final Girls, Nightlight, The Carrie Diaries, Pretty Little Liars and Daytime Divas.

She also made appearances in the TV series George Lopez, Suburgatory and New Girl.

In 2020, she graduated from Columbia University with a BA in Political Science.

What is Chloe Bridges’ net worth?

Chloe’s net worth is estimated at $2million according to Celebrity Net Worth.

In 2011, she won a Kids Choice Award for Favorite Song from a Movie for Camp Rock 2: The Final Jam.