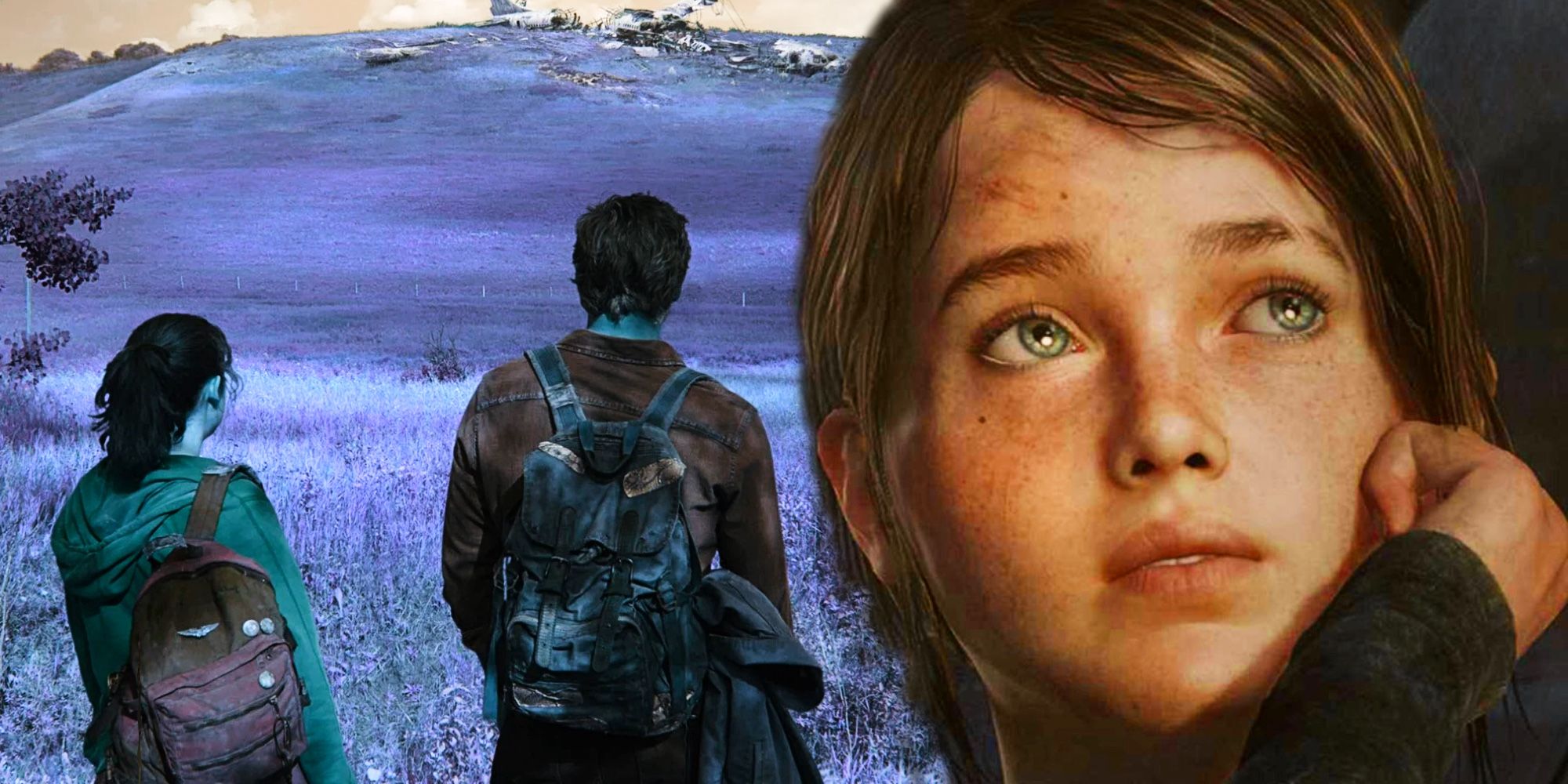 Ashley Johnson and Troy Baker have been announced as cast members in HBO Max’s The Last Of Us TV show. Here’s a look at who they could be playing.

HBO Max’s highly-anticipated television adaptation of The Last of Us has revealed two familiar faces–Ashley Johnson and Troy Baker–are part of the series’ cast in new roles. Johnson and Baker are notable for voicing Ellie and Joel in Naughty Dog’s The Last of Us games. However, it is confirmed they won’t be reprising their original roles, birthing speculation regarding which characters Johnson and Baker will now be portraying.

The Last of Us is a 2013 action-adventure game set in a post-apocalyptic United States where a mutant Cordyceps fungus has ravaged a large amount of the population, turning humans into aggressive, zombie-like creatures called the Infected. Joel Miller is a smuggler who must keep Ellie Williams, a teen girl who may be the cure to the fungus, safe during a cross-country journey. The HBO Max adaptation of The Last of Us, co-written and co-developed by Neil Druckmann (the writer/director of The Last of Us game franchise) and Craig Mazin (the creator of HBO miniseries Chernobyl), is the network’s first series based on a video game.

At the recent Summer Game Fest, Ashley Johnson and Troy Baker joined Neil Druckmann on stage to announce their involvement in HBO’s The Last of Us series. Their roles in the post-apocalyptic TV show are currently undisclosed, but the duo will have full character roles in the show and not just fun cameo appearances. Here’s who Ashley Johnson and Troy Baker could be playing in HBO’s The Last of Us.

See also  According to an American official, Chinese companies that help Russia could be closed

Who Is Ashley Johnson Playing In HBO’s The Last Of Us?

If Ashley Johnson is playing an existing video game character in the Last of Us TV remake, she could be Maria, the wife of Joel’s younger brother Tommy (played by Gabriel Luna). Johnson is older than Ellie but would be around the right age to play Maria. Though Maria is more of a supporting role, the character would still be a good chance for Johnson to flex her excellent acting skills in live-action. It’s also possible that Johnson could be playing an entirely new character created just for the Last of Us television show, which would be interesting to see.

Who Is Troy Baker Playing In HBO’s The Last Of Us?

Troy Baker could possibly be playing David, the sinister leader of a group of cannibals in The Last of Us. The role of David would be an interesting villainous turn for Baker. It would also be a great meta Naughty Dog casting switch; Nolan North voiced David in the game and was protagonist Nathan Drake in Uncharted, Naughty Dog’s previous big franchise. Like Johnson, Baker could also be playing a different character, but seeing him in a villainous role would be fun.

Including Ashley Johnson and Troy Baker is a good sign for HBO’s The Last Of Us. It’s already great that the original writer of the games is involved, but having the franchise’s two stars play roles in the show is exciting and acts as a further homage to the original source material. They may not be reprising their iconic characters of Joel and Ellie, but Johnson and Baker are sure to be a good addition to the live-action The Last Of Us series regardless of what roles they end up playing.

See also  Rodrigo Santoro & Álvaro Morte First-Look Images Out! Actor’s Have Packed Their Bags To Tell You The Story Of The First Sailing Trip Around The World

Next: Wow, The Last Of Us’ Clickers Look Amazing In HBO’s Show

What Are the Nickelodeon Stars Up to Now?

Daniel Radcliffe Had A Plea For Film Bosses After Being Cast Alongside Channing Tatum...