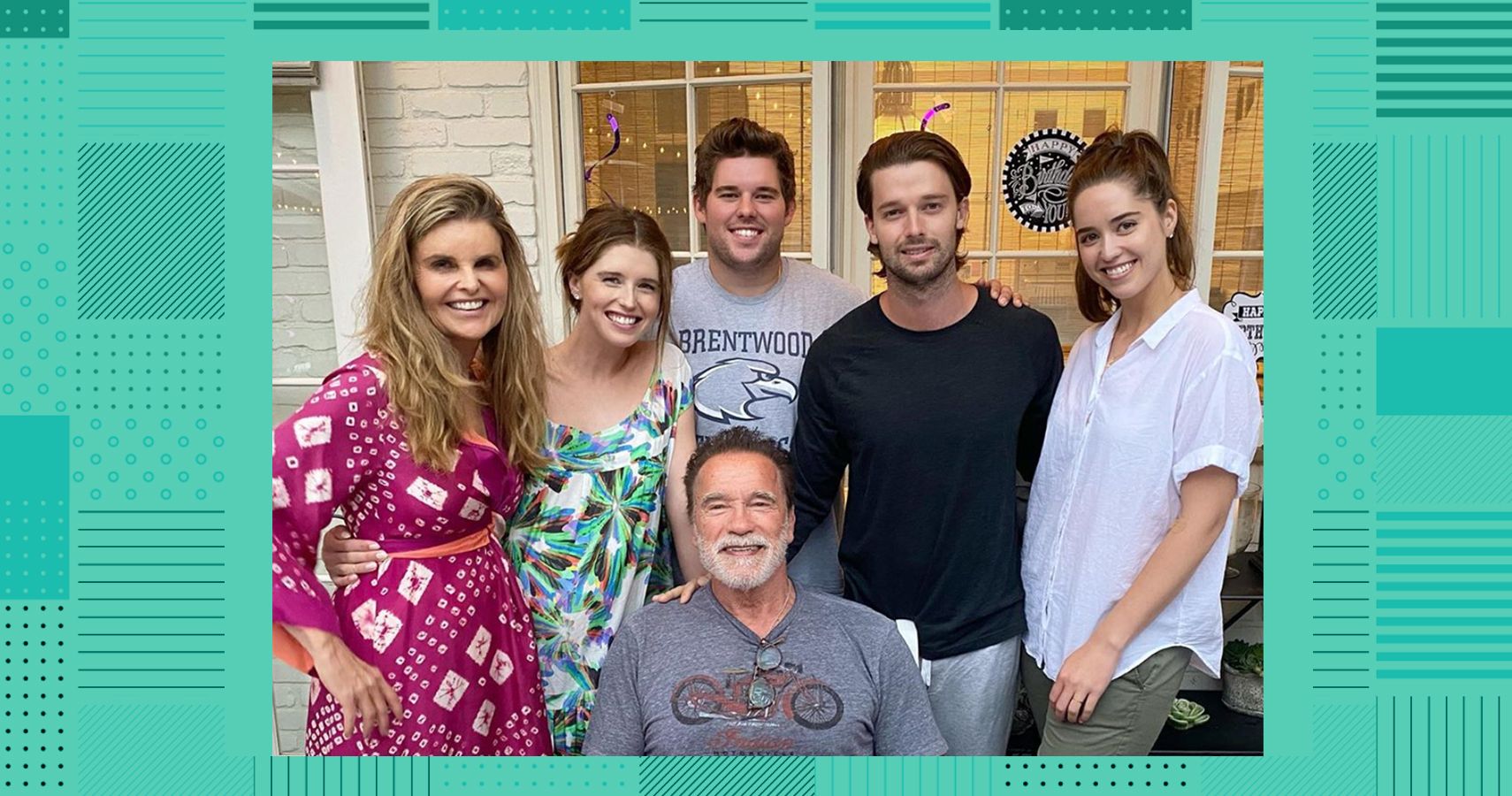 Arnold Schwarzenegger has done it all, from winning the Mr. Universe title at age 20, becoming one of the world’s biggest action movie starts, even settling on a career in politics as the Governor of California in 2003. He was married to Maria Shriver who is an American journalist and is the niece of President John F. Kennedy, also cousin to JFK Jr.

Arnold has always been in the spotlight but came under scrutiny after a devastating family betrayal that came to light in 2011, when it was made widely known by the Los Angeles Times that Arnold had a child with the family’s live-in housekeeper.

While much of Arnold and Maria’s life has been an open book, their children have fairly low-key lives, although many are famous in their own right. So, how much do you know about Arnold Schwarzenegger’s kids? You may know more than you think.

Katherine is the eldest daughter of Arnold Schwarzenegger and Maria Shriver. She is an author on the New York Times’ best seller list. Katherine devotes much of her time to animal advocacy, working with ASPCA and Best Friends Animal Society.

In 2019, Katherine married actor Chris Pratt who has starred in several TV shows and movies, including the starring role as Starlord in Guardians of the Galaxy and The Avengers. They have a baby girl together, Lyla Marie, born in August of 2020. Lyla is the first grandchild to both Arnold and Maria.

The second eldest child of Arnold and Maria, Christina, is an American producer and the assistant editor of Goop, the company founded and owned by Gwyneth Paltrow. She attended the Georgetown University of Washington.

Christina became addicted to Adderall, a medication used for ADHD, and struggled for about 7 months when she made the choice to come off of the medication, saying it stunted her artistic side which only blossomed again once she was free of the addiction. Her struggles with this addiction led her to make the Netflix documentary, Take Your Pills.

The eldest son of Schwarzenegger, Patrick is an American model and actor. He has been in movies such as, Daniel Isn’t Real, Midnight Sun, and Echo Boomers. Although his passion lies with acting, he graduated from USC in 2016 with a degree in business.

He’s had ambitions to be an actor from a young age, landing his first role at age 10 in a movie called The Benchwarmers. He used to practice acting with his father when he was younger. At age 15, he started his own clothing line, and at 21, he franchised his own Blaze Pizza and has since opened more locations.

Christopher is the youngest son of Arnold and Maria, and is the most unknown member of the Schwarzenegger family. He is very private and keeps out of the spotlight, so not too much is known about him. He showed some interest in lifting weights in his teens, but decided that wasn’t his thing. He dabbled with the thought of acting, but there are no immediate ambitions to follow in his famous father’s footsteps. Christopher is attending the University of Michigan for his bachelor studies.

Joseph is Arnold’s youngest son that he fathered with his former housekeeper, Mildred Baena, while he was still married to Maria Shriver. The birth of Christopher, the youngest of the Schwarzenegger children happened only 5 days earlier than the birth of Joseph.

Arnold was unaware that Joseph was his son until the boy was 8, when Joseph began to show similar features to Arnold. When he asked Mildred if Joseph was his son, she admitted it, but they kept it a secret from the rest of his family, including Maria until she brought it up during a counselling session, although Maria definitely had her suspicions. From there, the marriage fell apart, and Shriver filed for divorce in 2011.

Arnold has a great relationship with Joseph now, and the two are making up for lost time. They go to the gym together, and Arnold celebrates special events with his son. Joseph is not close to his siblings, even though he grew up with them in the same house for much of his childhood.

READ NEXT: Bill Clinton Just Said That His Affair Helped “Manage” His Anxieties


Esther is the mother of 3 beautifully quirky children, a writer, and a teacher. Her favorite part of raising her kids has been following their moral compass to, herself, become a better person.

Ruben Randall - November 28, 2021 0
Actress
Amanda Seales is far from a newbie to the entertainment industry, but even with a decades long resumé the actress found herself bamboozled by...