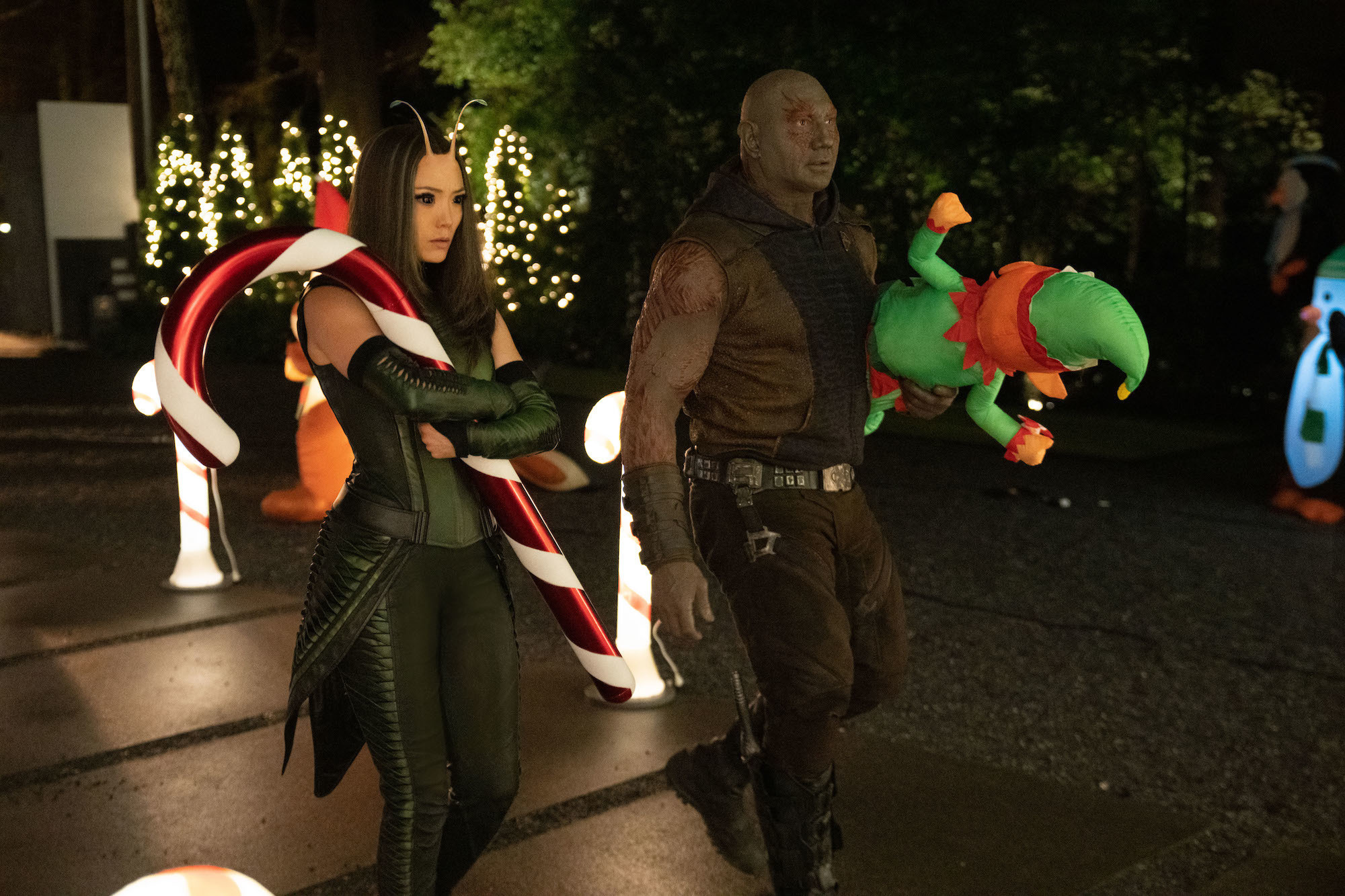 The holiday TV season is upon us, and a survey from Whip Media looks at US viewers’ attitudes and behaviours toward made-for-TV holiday movies as networks and streamers are rolling out their seasonal titles.

There are hundreds of new Christmas movies premiering in 2022 — and consumers of holiday movie content have a strong appetite for them. Slightly more than half of the respondents (53 per cent) prioritise watching holiday content during the season, according to the survey.

The key findings include:

The Whip Media survey is based on responses from 3,214 US-based users of TV Time who indicated they are viewers of holiday films. The survey was conducted from November 9-10, 2022. The full survey results can be downloaded here.

Ruben Randall - December 24, 2022 0
Actor
Daniel Radcliffe and Robert Pattinson have certainly had some interesting parallels in their careers. No...