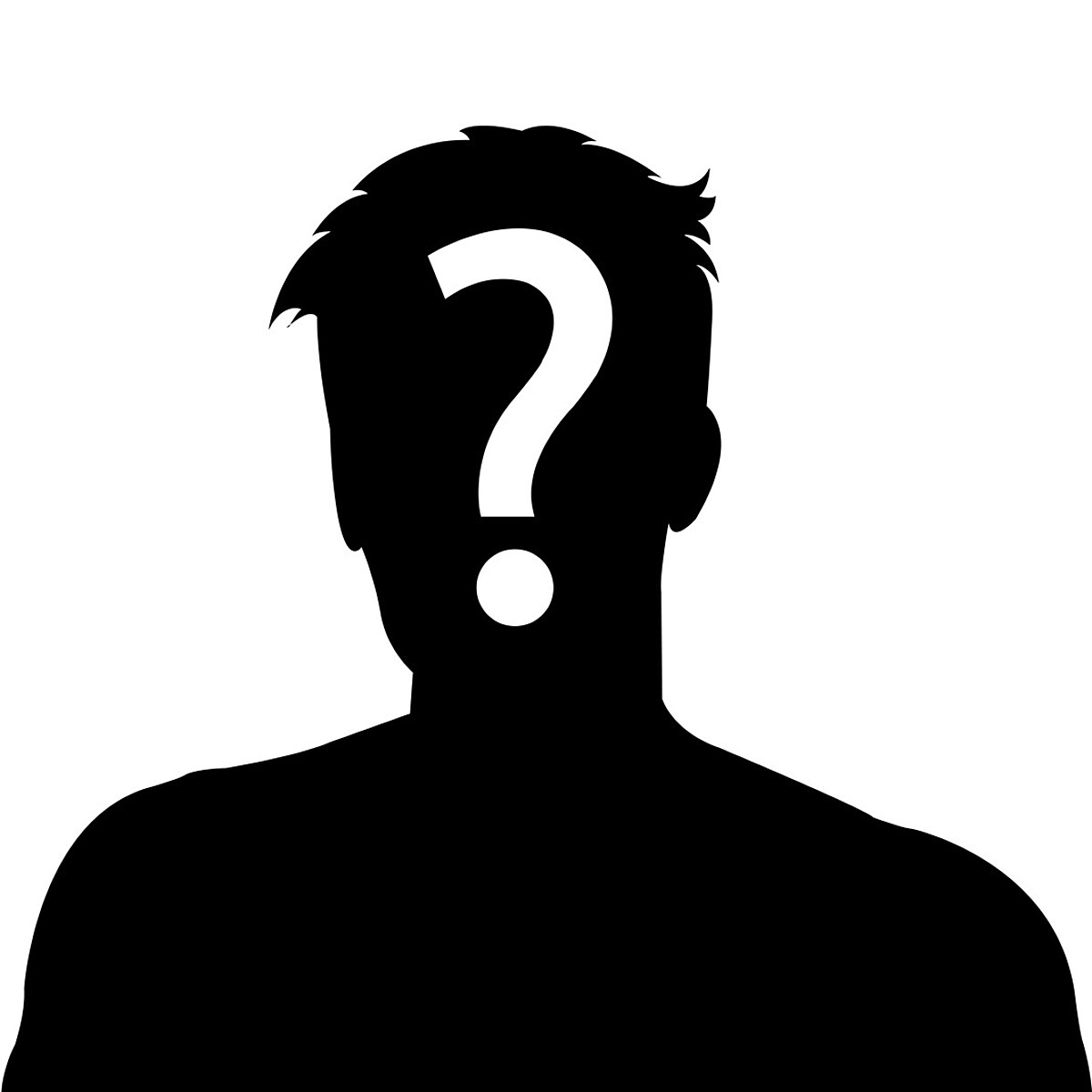 It makes sense, for the most part, that Montana is appealing to celebrities because as long as you leave folks alone, they’ll leave you alone.

However, here is a question for you to ponder: If you had to pick a celebrity to be your next-door neighbor, who would you choose?

For me, this was a simple answer and I didn’t even have to think about it. I would pick Garth Brooks, and I will share with you my reasoning behind that choice. First off, I’m a huge Garth Brooks fan and he is certainly one of the nicest people in the entertainment business, so he would be fun to hang out with. Second, and probably the most important reason, is his wife, Trisha Yearwood. Trisha has her own cooking show and has even come out with a cookbook or two.

That’s right, the main reason that I want Garth and Trisha living next door is so I can get dinner invitations. (Before you judge me, if you’ve never had real southern cooking, you’re missing out.)

Interestingly enough, I wasn’t the only one that went with Garth and Trisha. In fact, they were the most popular answer, although I’m not sure that everyone else was using my reasoning.

So what other celebrities would Montanans choose? Let’s take a look at some of the answers:

See also  What Is the 'Book of Boba Fett' Star's Net Worth?

Just for the record, several of the choices above came from the ladies and I will let you figure out which ones those were. So let me ask you, if you had to have a celebrity neighbor, which one would you pick?

Murph Training Plan: PR Your Murph Time for a Good Cause

Ruben Randall - April 9, 2022 0
Celebrity
A takeaway one could have from the Orlando Magic’s 128-101 Thursday road loss to the Charlotte Hornets? Don’t be an “escalator.” Another would be they’re...

Inside Kanye West’s $6.7billion fortune – from $5billion Yeezy brand to...