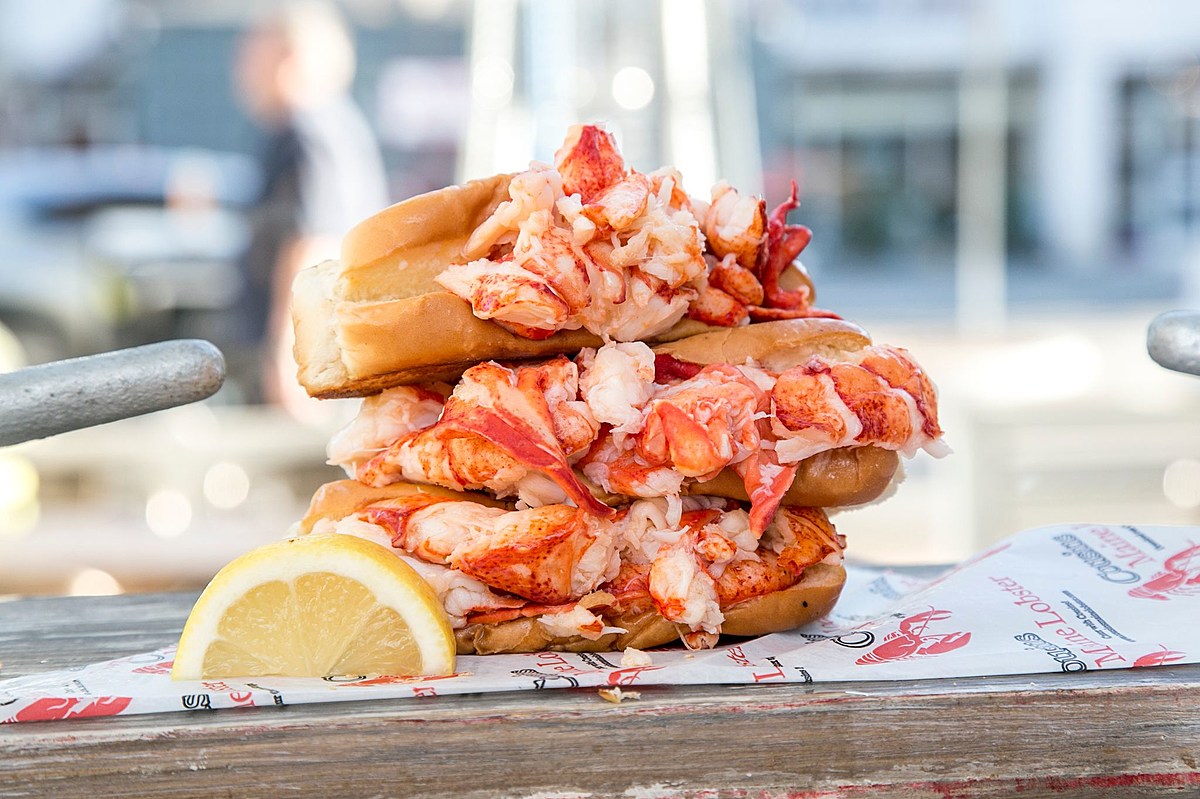 Warmer temperatures have finally hit The Berkshire and we’re craving summer more than ever. The sun, the green grass, the picnics and of course the food.

If you’re craving one of my all-time favorite summer delicacies, yes, I’m talking about the classic Maine Lobster Roll, you won’t have to wait for summer to hit The Berkshires. Bonus: There’s also wine!

Cousins Maine Lobster, notorious throughout the country for their fresh Maine lobster rolls, are dropping by a favorite local winery in a few weeks.

Next Thursday, May 19 from 4 pm-8 pm, Cousins Maine will set up shop at Balderdash Cellars on State Rd in Richmond. Guests can stop into the local winery for a famous lobster roll and wash it down with a signature glass red, white, or blush. This is a great opportunity for wine and lobster lovers to get together and indulge to their heart’s content and try to imagine summer in the middle of winter. In addition to the famous lobster rolls, the food truck’s menu also includes unique dishes such as Lobster Quesadillas, Lobster Tacos, and more.

If you’re unfamiliar with the Cousins Maine story here’s the deal: Maine natives Sabin Lomac and Jim Tselikis started Cousins Maine Lobster as a single food truck in Los Angeles in 2012, serving up authentic, sustainable lobster rolls with lobsters sourced only from the waters of Maine. After an appearance on the TV show “Shark Tank”, which netted the duo a $55,000 investment, Cousins took off. The business has seen exponential growth and now has 36 trucks and seven brick and mortar restaurants nationwide that all serve an authentic Maine lobster roll.

They serve two styles of roll: The Maine roll which features Maine lobster served chilled with mayo, on a New England roll, with a lemon wedge. The Maine Roll is a favorite of Mainers and purists alike. The second is the Connecticut Roll, which features Maine lobster, served warmed with butter and lemon, on a New England Roll. The company says the Connecticut Roll is their most popular roll and is often referred to as heaven on a bun.

LOOK: Food history from the year you were born

From product innovations to major recalls, Stacker researched what happened in food history every year since 1921, according to news and government sources.

To find the best beer in each state and Washington D.C., Stacker analyzed January 2020 data from BeerAdvocate, a website that gathers user scores for beer in real-time. BeerAdvocate makes its determinations by compiling consumer ratings for all 50 states and Washington D.C. and applying a weighted rank to each. The weighted rank pulls the beer toward the list’s average based on the number of ratings it has and aims to allow lesser-known beers to increase in rank. Only beers with at least 10 rankings to be considered; we took it a step further to only include beers with at least 100 user rankings in our gallery. Keep reading to find out what the best beer is in each of the 50 states and Washington D.C.
Source link

Ruben Randall - August 5, 2022 0
Actress
From Workaholics to walking down the aisle! Comedian Adam DeVine has a new official title: Husband. The Pitch Perfect actor tied the knot with his longtime partner Chloe Bridges,...