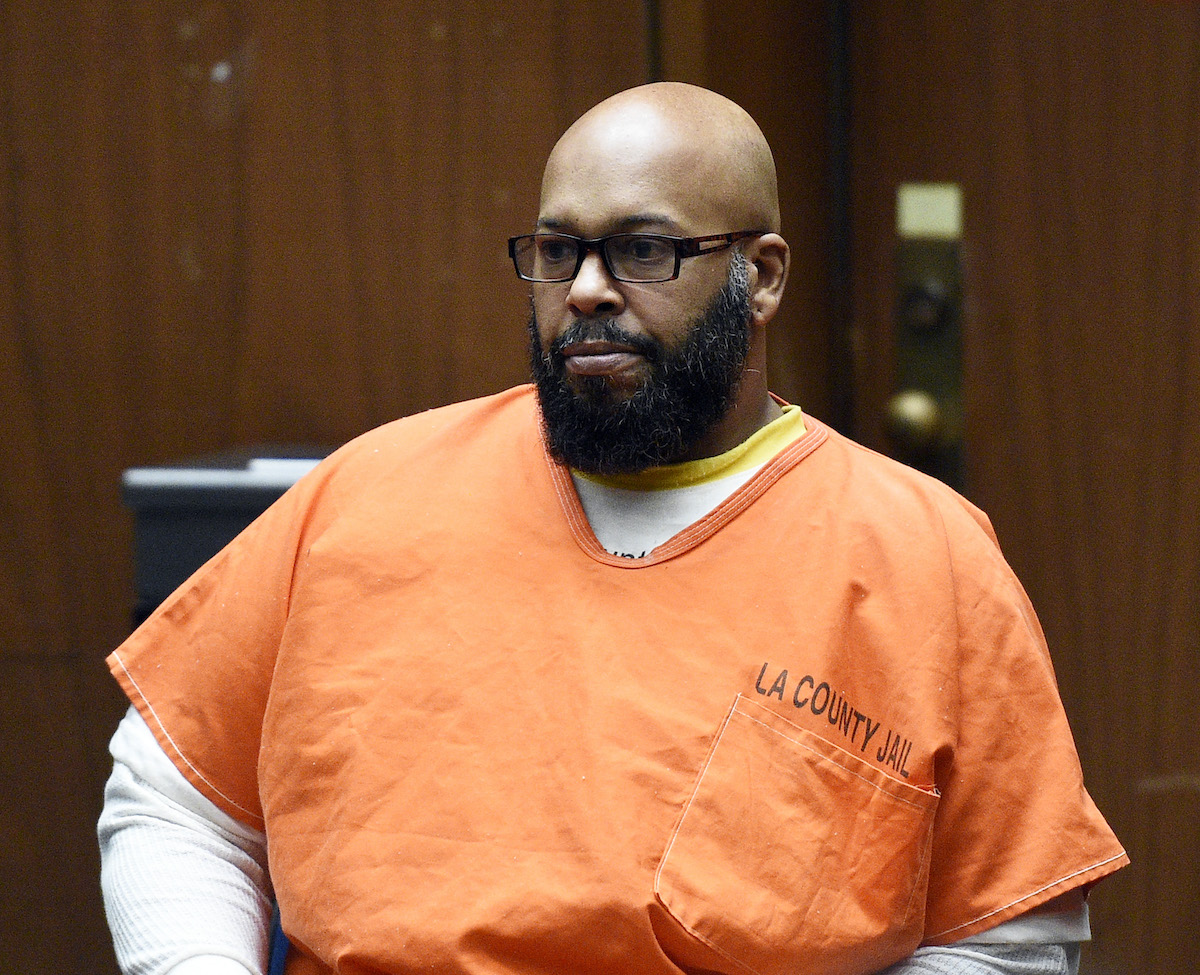 In the ’90s, Death Row Records was a huge deal and the epitome of Black entrepreneurship. Almost every rapper wanted to work with the label after it had essentially packaged the likes of Snoop Dogg and Dr. Dre into superstars. At the helm of the highly profitable company was Suge Knight, who was almost like the godfather of rap. However, Knight was no stranger to celebrity scandals, and the music executive fell from grace in the early 2000s. So where is Suge Knight now?

Inside Suge Knight’s career and controversial relationship with Tupac Shakur

Runs like a dream: Benzie Central’s Hunter Jones captures Runner of the Year for...

Antonella Gambotto-Burke: Why being beautiful can be a burden to finding true love

Ruben Randall - April 10, 2022 0
Actor
Daniel Radcliffe, the boy who lived in the Harry Potter franchise, has amassed a $110 million fortune that continues to grow. Daniel Radcliffe...