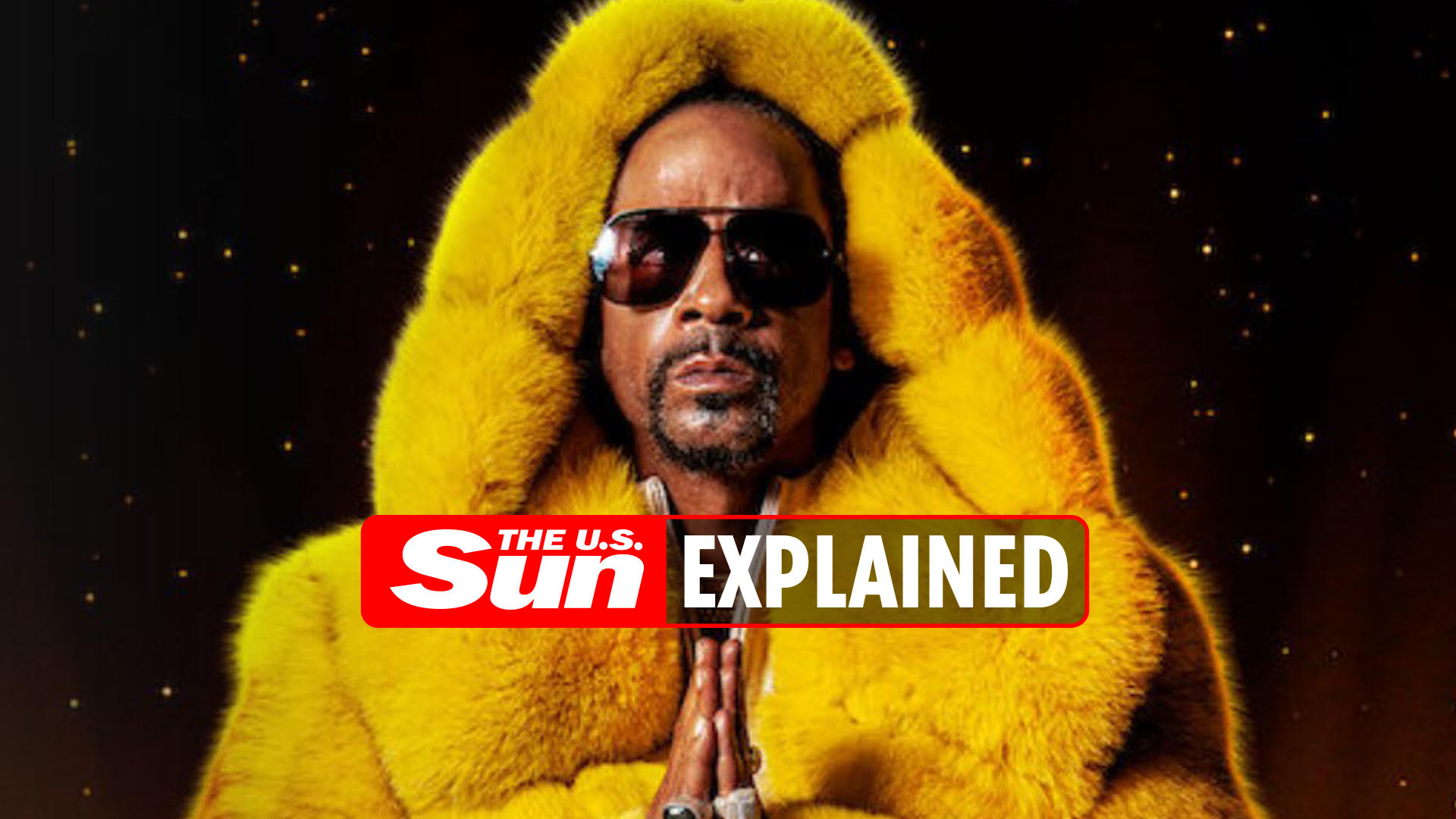 KNOWN best as a stand-up comedian and Emmy-award-winning actor, Katt Williams is no stranger to the stage.

Fans can get excited to see him perform once again, in his second Netflix special, Katt Williams: World War III.

The special was shot at Dolby Live in Las Vegas in January.

If you need a refresher on Katt Williams’ comedy, there are currently seven of his other comedy specials available on Netflix.

This marks the second made especially for the streaming platform, following his first, called Great America from 2018. 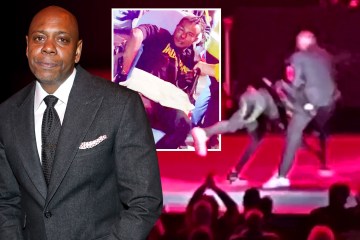 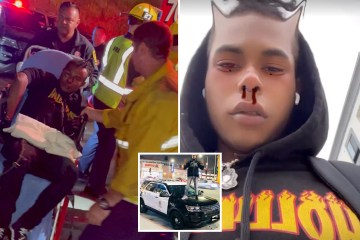 A teaser for World War III from Netflix describes the show, saying:

“In the war between truth and lies, there is only one man you can trust. Comedy legend & Emmy Award winner, Katt Williams, returns to deliver the unfiltered truth and hilariously breaks down conspiracy theories in his new comedy special World War III.”

What is Katt Williams’ comedy style?

Country Roads Magazine best described his style as being “known for crafting humor around sharp dialogue rooted in conversations reflective of the American political landscape.”

He is known (and loved) for his controversial jokes, hot takes, and in-your-face comedy style. 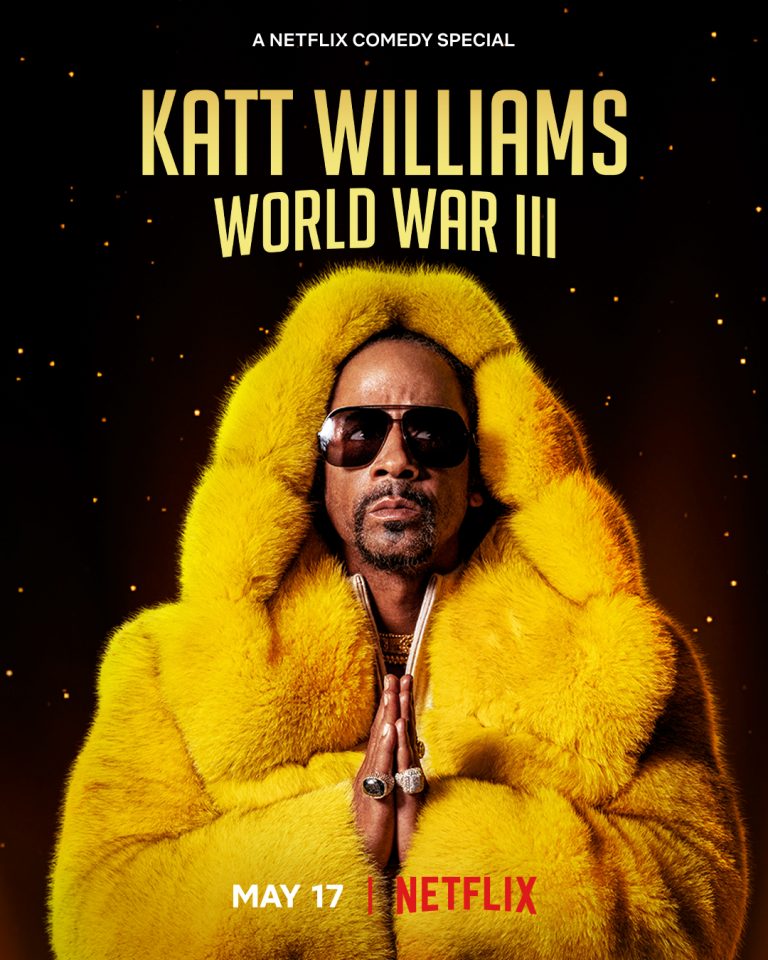 Katt Williams In the poster for his new Netflix specialCredit: Netflix

What is Katt Williams’ net worth?

Kat Williams’ net worth is $1.5million, according to Celebrity Net Worth.

The comedian is not currently married but did reveal a lot about his life on Howard Stern when he told Stern he had eight kids.

During the interview, Katt mentioned that out of his eight children, seven of them were adopted.

He also implied that a large part of his motivation to pursue comedy was to take care of the people in his life, particularly his children.

Ruben Randall - February 23, 2022 0
Actor
This is regular Daniel Radcliffe, not “Weird”Photo: Amanda Edwards (Getty Images)With all of the major superheroes already used up (no offense to Plastic...