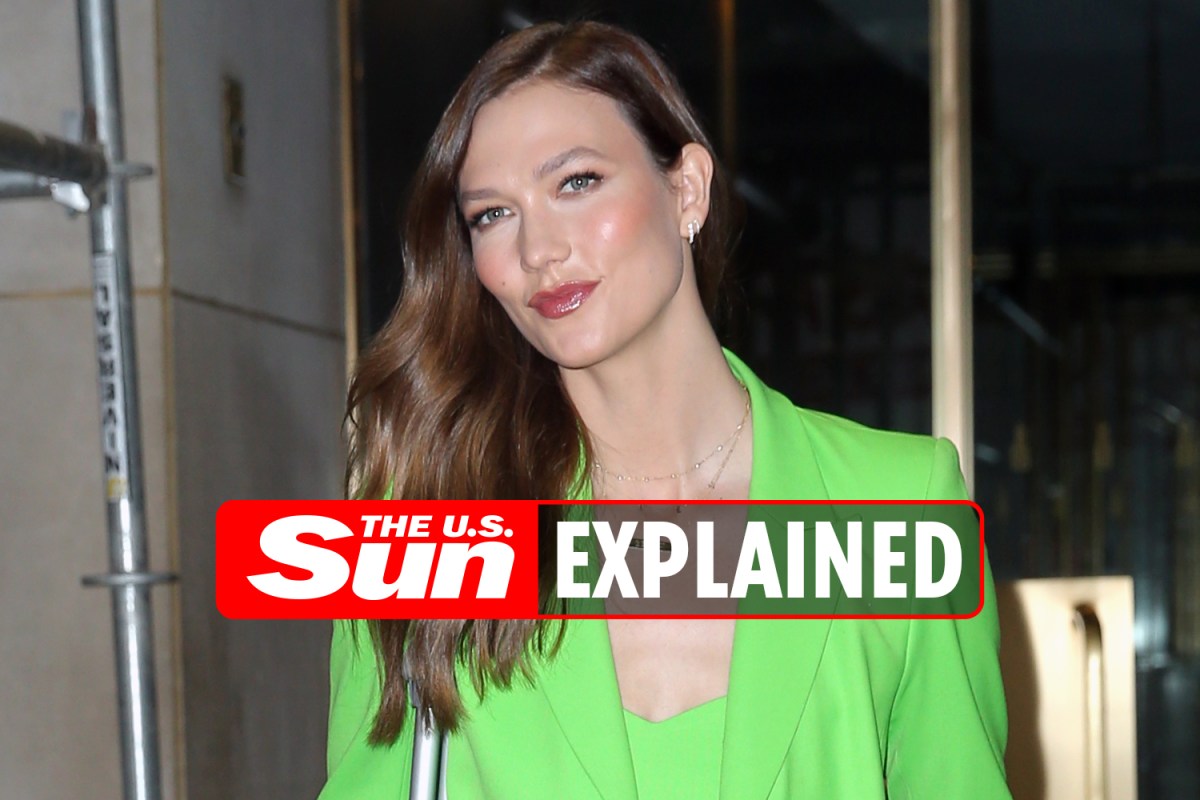 MODEL Karlie Kloss appeared on the TODAY show on April 6, 2022, to discuss motherhood.

Karlie Kloss is married to her husband Joshua Kushner, who is the brother of Jared Kushner, Ivanka Trump’s husband.

Karlie Kloss is a model known for being a Victoria’s Secret AngelCredit: Splash News

She appeared on the TODAY show to chat about his first birthday and motherhood with Hoda Kotb.

Karlie and Joshua’s son is named Levi Joseph and is the couple’s first child together.

According to People, the model told Hoda about the moment she fell in love with her son. 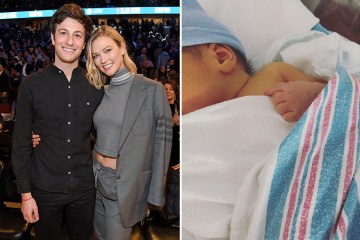 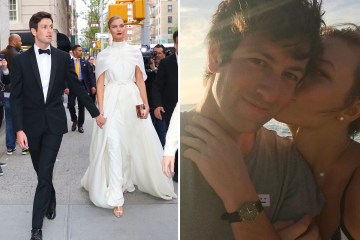 “The moment he was placed on my arms — I literally cry at commercials now, so I might cry right now — I just had this moment of, ‘Now, every woman who has a child, every parent, goes through this.'”

“And it’s just the most profound experience that I had no idea [about] until having a kid,” she said.

People magazine first broke the news that she was expecting her first child in October 2020.

“Everything changes. I think the last few years have changed us as well but becoming a mom? I have become, first of all, so much more efficient with my time. I’m actually on time everywhere now.”

The mom-of-one told Hoda that her priorities have changed within the last year.

The six-foot model is married to Joshua Kushner, 36, who is related to the husband of Ivanka Trump.

Joshua is a businessman, heir, and investor, he studied at Harvard for both his undergraduate and business school education. 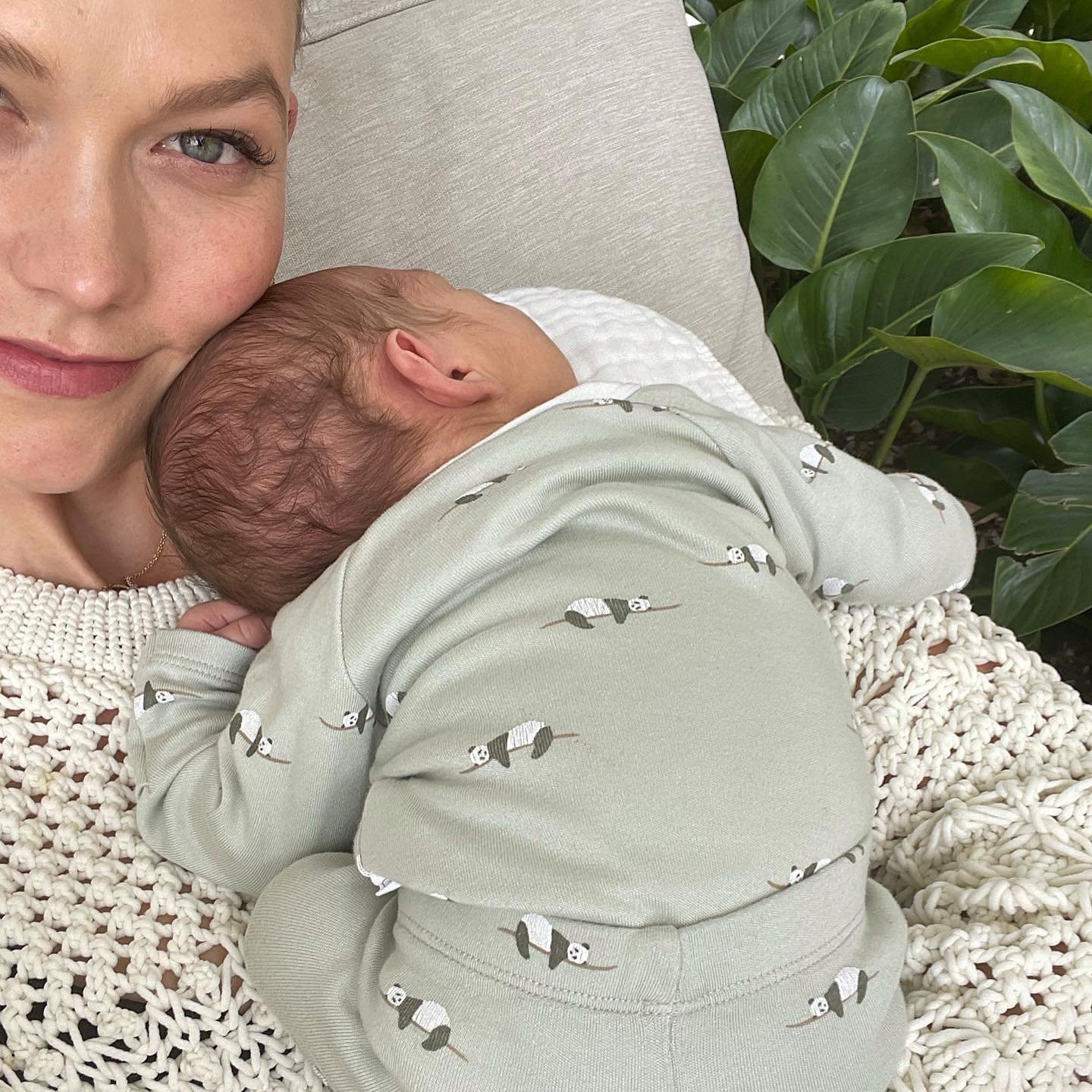 Karlie Kloss and her son Levi shown on her InstagramCredit: Instagram/karliekloss

He was born in Livingston, New Jersey in June 1985.

Kloss has generated millions as well through her model career as the outlet reports that her net worth is estimated to be $40million.

When did Karlie and Joshua get married?

The celebrity couple was married in October 2018, People reports.

Karlie and Joshua had an intimate ceremony in upstate New York according to the outlet.

She wore a custom Dior gown on the day of her wedding.

They later had a star-packed party to celebrate with their celebrity friends in Wyoming.

Ruben Randall - May 27, 2022 0
TV/Movies
When I was younger I always used to take day trips with my family to Peddler's Village in PA.They always have the cutest themes...