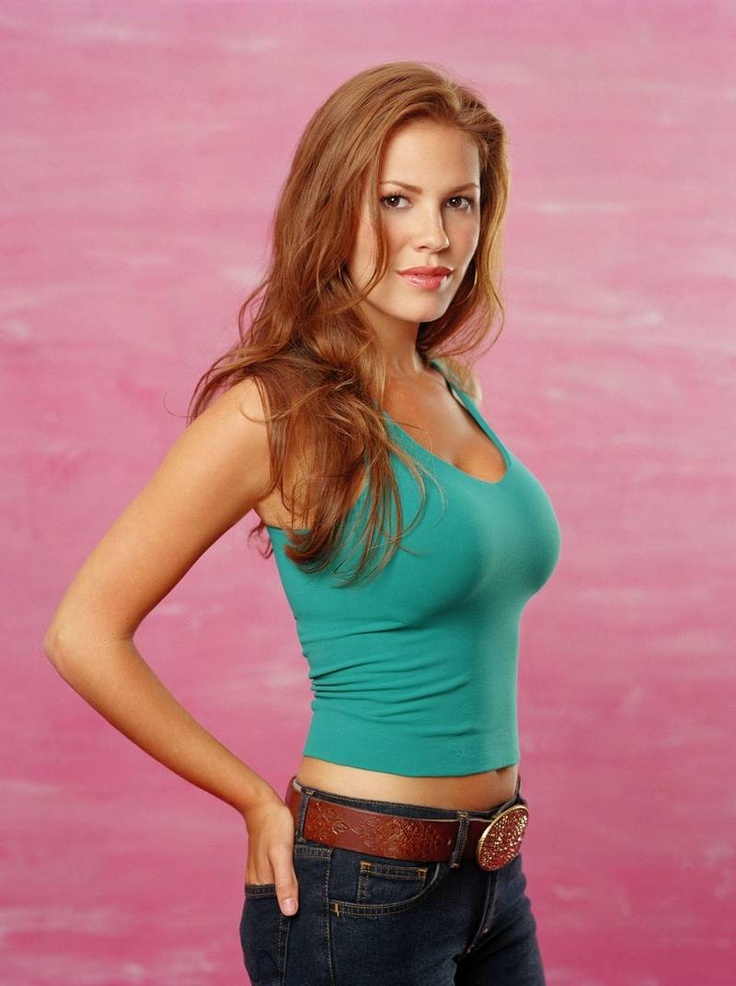 If you are into sitcoms, you must have heard about Las Vegas many times. This American comedy-drama series was broadcasted from 2003 to 2008. Currently, all its episodes are re-running on Channel E. The fans all over Twitter and other social media platforms are happy about the same. This series starred leading actors like Vanessa Marcil, Josh Duhamel, James Caan, and Nikki Cox. Out of the entire star cast of the show, Nikki Cox managed to steal attention of many viewers.

Let us know about this actress and what is she doing at present.

Who is Nikki Cox?

Nikki Cox is a 42-year-old actress from Los Angeles. She made her first television appearance when she was only 10. She has acted in many television commercials and shows, General Hospital and Baywatch, to name a few. 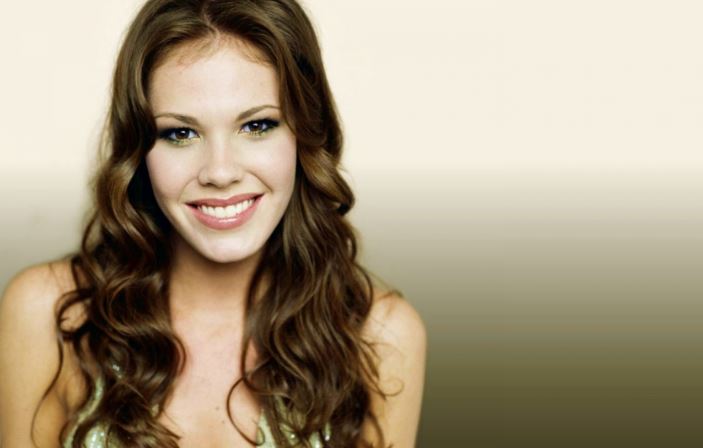 She was also seen playing a small role (cameo) in Arnold Schwarzenegger’s Terminator 2. During the late 80s, the actor also appeared on Star Trek: The Next Generation. The actor had a successful career running in her heydays. The latest that she was spotted on the screen was in 2009.

When Did Nikki Start Her Acting Career?

Nikki’s relationship with the camera has a long history. She started to act when she was only four years old. She made appearances in many TV specials. She even danced in various ballet productions. When she turned 10, Nikki started acting and made her appearance in several popular shows of the 90s – Mama’s Family, Star Trek: The Next Generation, and others.

What rose her to popularity was her role in Unhappy Ever After. She was given a prime role in this American sitcom. Her natural acting and timing made her popular among the audiences at large.

See also  How Is the Richest Comedian? 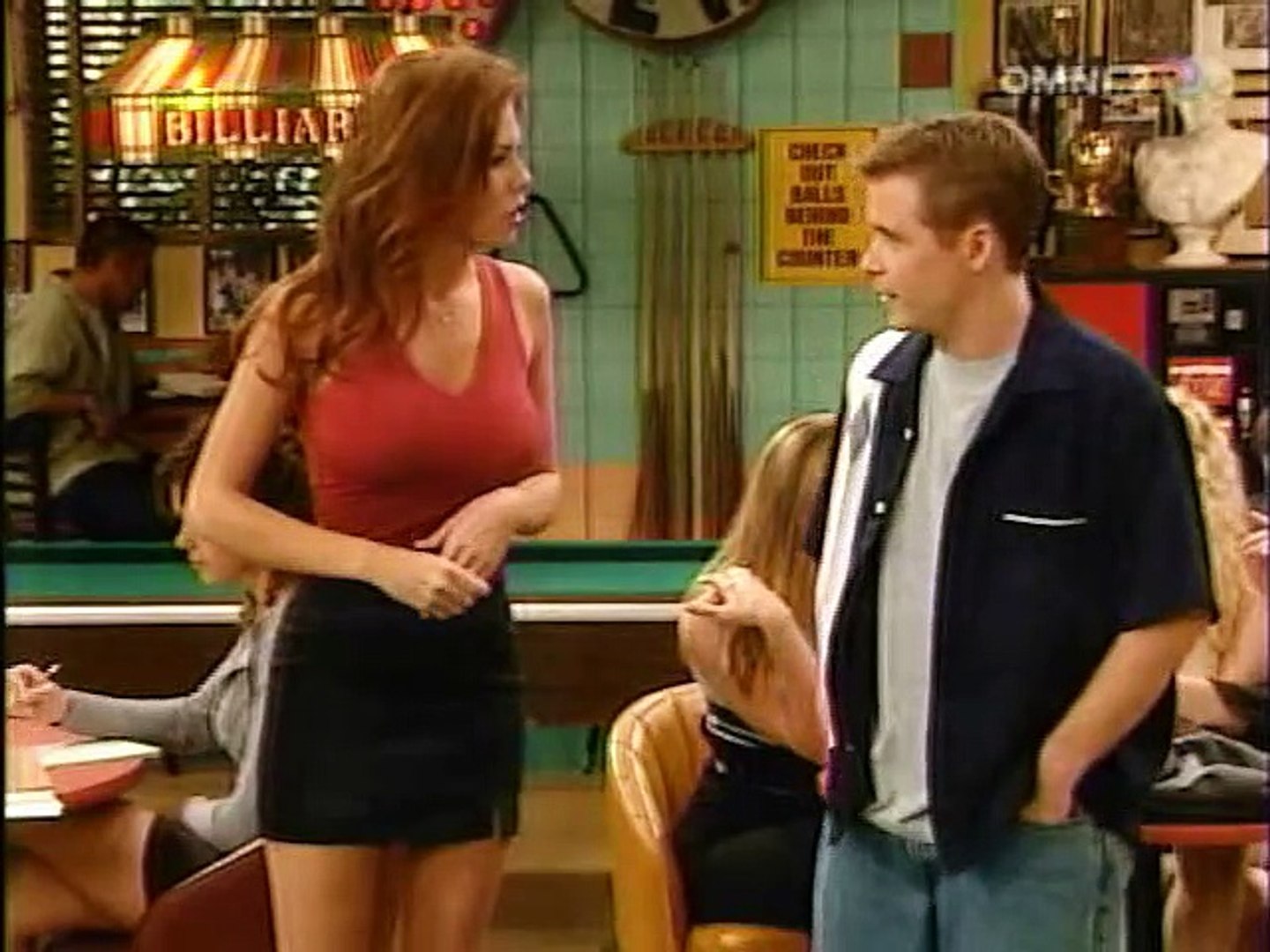 After pulling her role successfully in Unhappy Ever After, she appeared in the series Las Vegas. She even performed splendidly as a spokesmodel on different gaming websites. She further made her appearance in Lonely Street with some of the biggest stars in the industry. She gathered more accolades for her role in Ryan White Story.

Throughout the span of her career, Nikki worked in many movies like Nutty Professor II: The Klumps, Terminator 2: Judgement Day, Sub Down, and Run Ronnie Run and showed her acting skills to the world. Other TV series of her career include Murphy Brown, The Drew Carey Show, Buzz Lightyear of Star Command, etc.

In 1993, the actress was nominated for a Young Artist Award for Best Young Actress Guest starring in a TV Series. It was for her performance in Baywatch. In 2016, Nikki was nominated for a Grammy Award for the Best Comedy Album, Jay Mohr: Happy and a Lot.

A Sneak Peek into her Personal Life

The first-ever relationship that she made public was with the American actor and director, Kevin Connolly. She starred alongside Kevin in the series Unhappily Ever After, and both the actors started seeing each other. But things didn’t go so well between them, and they split within a couple of months only.

Afterward, Nikki dated the American actor, film director, and comedian Robert Francis ‘Bobcat’ Goldthwait. The couple even got engaged in 1997. However, they didn’t get married and split in the early 2000s. It was on 29th December 2006 that Nikki exchanged vows with American actor and comedian, Jon Ferguson. She met Jon in 2002 on the set of Las Vegas and the two started to date. In 2011, the couple welcomed their baby boy, Meredith. Sadly, they couldn’t sail in their marital boat for long, and the couple split in August 2018. They got divorced officially for reasons not known.

After her broken marriage, Nikki preferred to stay single. She doesn’t look forward to dating or getting married as of now.

Hobbies and Other Interests of the Actress

Do you know Nikki was interested in modeling once upon a time? Her slim body and beautiful features made her a perfect model material, and she used the same to her advantage. She had modeled for various brands in her career.

Here’s the highlight of other interests of the actress.

What is the Actress’s Net Worth?

Where is Nikki Cox now?

Following her divorce, Nikki has maintained a very private and low-key life. Her whereabouts are still not known. She is not very active on social media platforms like Twitter or Instagram.

We Bet You Didn’t Know These Things About Nikki

Did you like reading about Nikki Cox? Tell us in the comments below. Keep following for more on your favorite celebrities.

Ruben Randall - June 8, 2022 0
Actor
Ahead of the much anticipated premiere, Seo In Guk's upcoming drama...