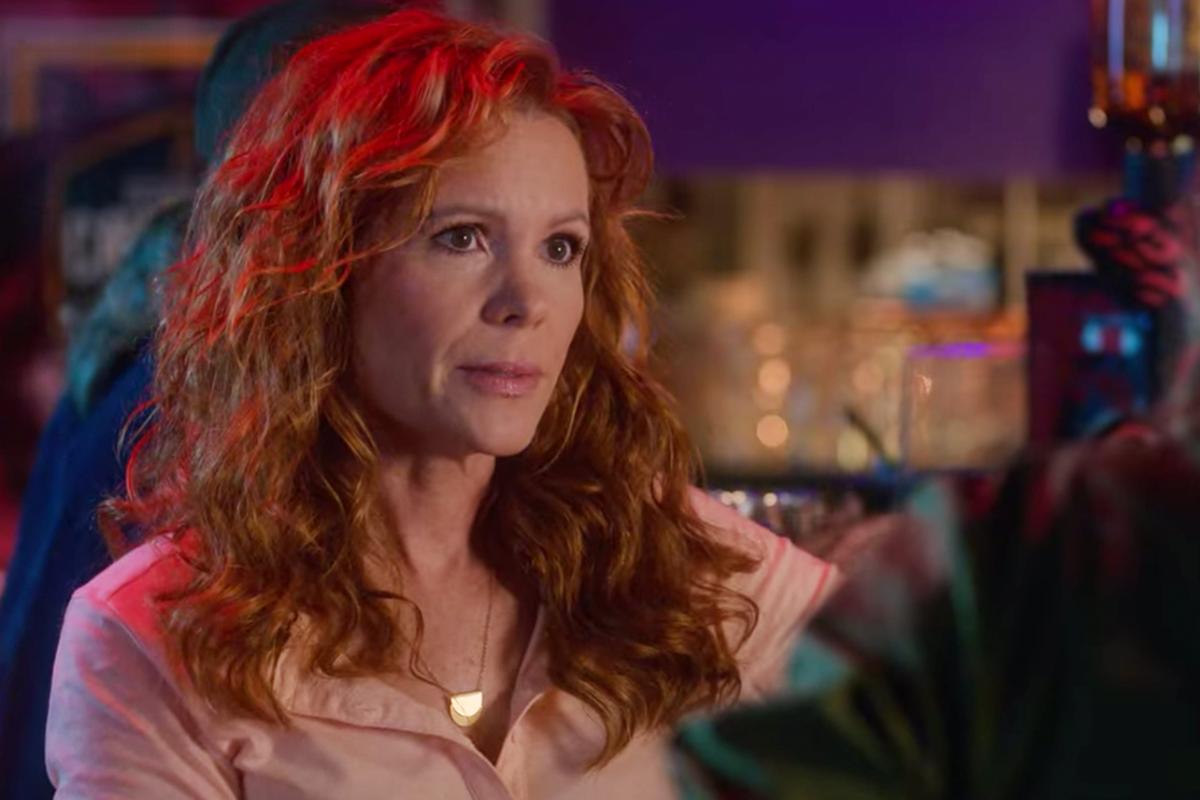 Portrayed by Robyn Lively, Andrews made her franchise debut in the much-maligned third film of the series. The movie as a whole is… not great… but I’ll always be a fan of Karate Kid III (currently streaming on Showtime, btw) because it gave us the gifts of Terry Silver, Mike Barnes, and Jessica Andrews. Fans of the movies already know Jessica, but Daniel’s former pottery store pal being Amanda’s cousin and the one who introduced Daniel and Amanda is (extreme Friends voice) brand new information.

Where exactly have you seen Robyn Lively before? What’s Jessica Andrews’ Karate Kid III backstory? Here’s everything you need to know.

WHERE HAVE I SEEN ROBYN LIVELY BEFORE?

Perhaps in a little film titled Karate Kid III? More on that in a bit.

1989 was a huge year for Lively. Not only did the actress star in the third Karate Kid movie, but she also earned the titular role in the cult classic teen fantasy comedy Teen Witch. While those are probably her two most noteworthy roles, Lively has steadily worked since the ’80s, appearing in a slew of popular shows (Doogie Howser, M.D., Punky Brewster, Twin Peaks, Savannah, Saving Grace, 30 Rock, The Affair, It’s Always Sunny in Philadelphia, Psych, The Mentalist) and films while racking up over 100 credits on IMDb.

See also  Which NBA teams have the most cap space entering free agency?

WHAT HAPPENED WITH JESSICA ANDREWS IN KARATE KID 3?

Karate Kid III centers on Daniel and Mr. Miyagi returning from Okinawa and opening a bonsai shop. Jessica, who recently moved to Los Angeles from Ohio after breaking up with her boyfriend, works next door at the pottery store and soon strikes up a friendship with Daniel. Jessica was originally going to have a romance with LaRusso, but the real-life age difference between the stars (Macchio was 27 and Lively was 16) led to Ralph asking that the relationship remain platonic. Also, per IMDb, Macchio didn’t want to make his wife jealous.

Since the film’s titled Karate Kid III and not Bonsai Kid III, karate eventually becomes a part of the story. John Kreese visits his old Vietnam War buddy Terry Silver, who vows to help his old pal get revenge on Daniel and Mr. Miyagi by reestablishing Cobra Kai. The plan is to force Daniel to once again compete in the All-Valley Karate Tournament, but this time against Silver’s hired gun: Mike Barnes.

Mr. Miyagi doesn’t want Daniel to compete in the tournament, but Barnes begins terrorizing both Daniel and Jessica, even physically assaulting Jessica, in an effort to make Daniel defend his title in the tourney.

Mr. Miyagi once again declines to help Daniel prepare for the All-Valley, which results in LaRusso accepting Silver’s offer to train him for the tournament. Silver’s aggressive tutelage leads to Daniel attacking a “stranger” (the guy was hired by Silver) who hits on Jessica at a club. Daniel goes to Jessica’s place and apologizes, she accepts, and leaves to go back to Ohio where she hopes to work things out with her boyfriend.

Also, ya gotta respect the macaroni and cheese callback.

The fifth season of Cobra Kai is now streaming on Netflix.

Ruben Randall - June 21, 2022 0
TV/Movies
TEEN Mom Kailyn Lowry has fans thinking she is pregnant with her fifth child after she drops another clue. The mother-of-three recently debuted her new...