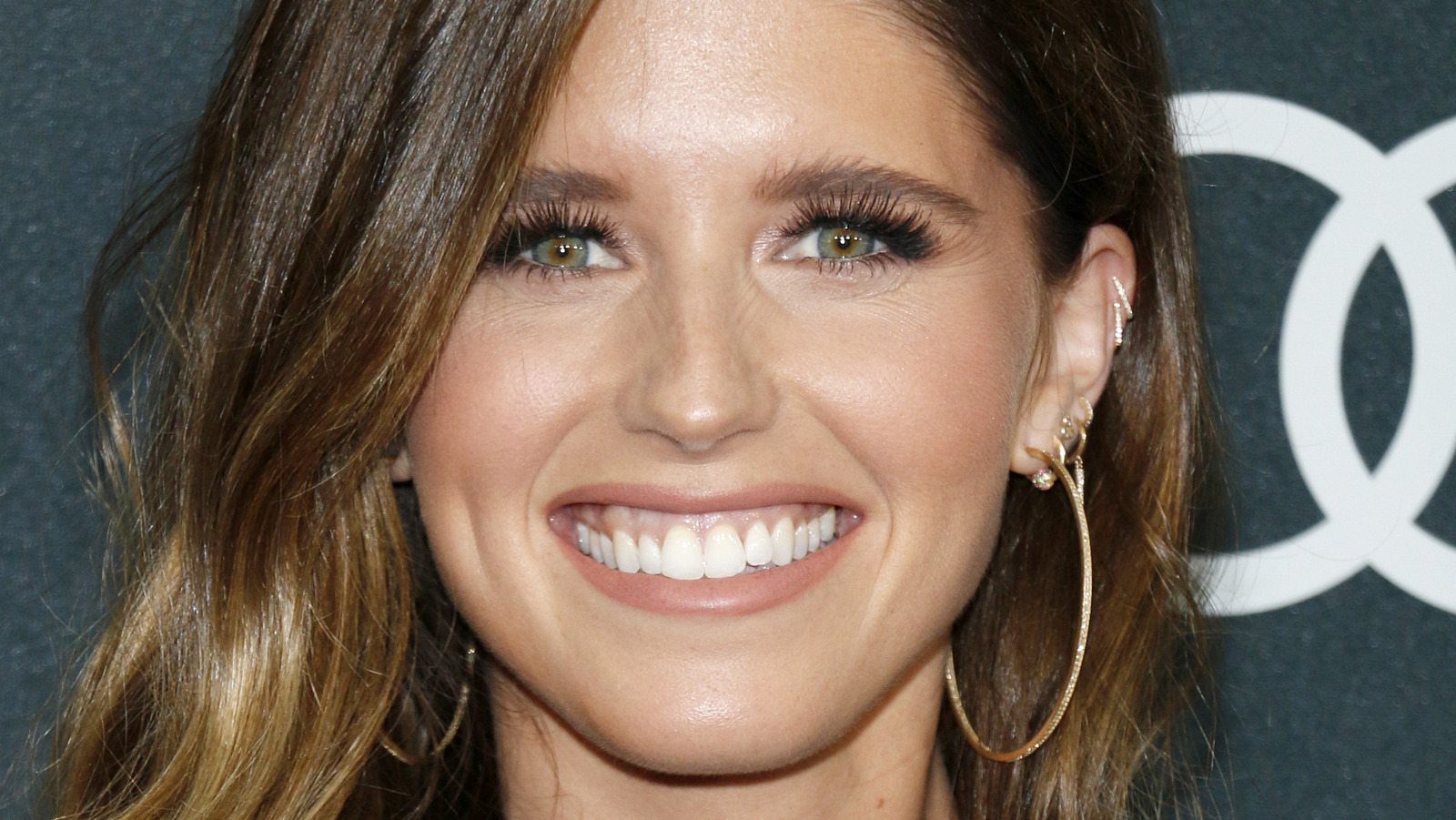 Being a child of divorce is fairly common these days, but the family drama that precipitated the divorce of Katherine Schwarzenegger Pratt’s parents, Maria Shriver and Arnold Schwarzenegger, has a particular celebrity sheen to it. Born and raised in Los Angeles, Schwarzenegger Pratt is the oldest of four. But did you know that in addition to siblings Patrick, Christopher, and Christina, she also has a half-brother, Joseph Baena?

Joseph is the son of Arnold Schwarzenegger and the family’s former housekeeper, Mildred Baena, as noted by Men’s Health. Schwarzenegger reportedly kept Joseph’s paternity a secret from his wife and kids for 15 years before the truth came to light. Sounds like a scandal worthy of Shondaland series!

Since her parents divorced in 2011, Schwarzenegger Pratt has had an unusual relationship with half-brother Joseph (via Page Six). He was not in attendance at her wedding, and though he shared warm wishes for the newlyweds on Instagram, her decision to omit him from a personal post celebrating National Siblings Day seemed to speak volumes (via USA Today). Despite the critics, Schwarzenegger Pratt is careful to make few public comments about her half-brother, though his absence at family gatherings is certainly noticed by the media and fans alike. Still, one thing all the siblings have in common? Love for their dad.

How Much Money Do You Need To Make To Live Happy In Philadelphia?

Ruben Randall - October 12, 2022 0
Celebrity
Raiders wide receiver Davante Adams has been charged with misdemeanor assault over a shoving incident that occurred between Adams and a photographer immediately...