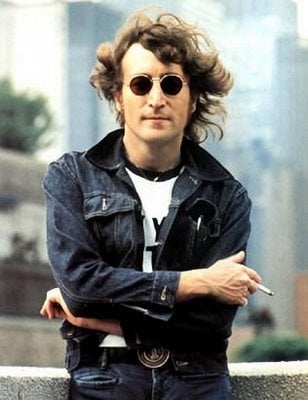 John Lennon was a cultural and musical phenomenon and a key member of the most commercially successful band of all time, The Beatles. He was primarily known for his amazing songwriting abilities.

He was a British singer and songwriter and an icon of the 1960s revolution that stood for counter-culture. After distancing himself from The Beatles, he had a distinguished and highly successful solo career as well.

“If someone thinks that love and peace is a cliché that must have been left behind in the Sixties, that’s his problem. Love and peace are eternal.”

Let us discuss John Lennon’s net worth and other details about his life in detail.

What is John Lennon’s Net Worth?

How much was John Lennon worth when he died? John Lennon’s net worth at death is estimated to be $200 million.

How Much is John Lennon Worth?

If we adjust John Lennon’s net worth for inflation, the $200 million would be the same as $620 million today. That is not all, though, as his kin continued to earn huge amounts of revenue from his estate in the form of licensing fees, merchandise, royalties, etc.

His primary heir and widowed wife, Yoko Ono, currently has a $700 million net worth. Ono belongs to an upper-class, extremely wealthy family and is known for going to school with a Japanese Emperor, Akihito.

Ono involved herself in the finances of The Beatles when she saw they were in a complicated tangle: “We weren’t financially independent; we didn’t even know how much money we had.”

She took over an ambitious but highly ethical (she always insisted on it) investment portfolio. One of her popular investments was purchasing a dairy farm with 10 bulls and 122 cows for $2.7 million.

A deal that got even more famous was of a Holstein cow going for $265,000 in 1980. Lennon made the following statement about the transaction, “Only Yoko could sell a cow for a quarter of a million.”

After Lennon left The Beatles, Ono continued managing his finances and made numerous and heavy investments in property across the globe. Ono also bought five apartments in the Dakota building, outside which Lennon would eventually be shot and killed.

John made a statement about the financial situation of the couple in 1980, “Yoko became the breadwinner, taking care of bankers and deals, and I became the housewife. It was like one of those reversal comedies. I’d say (jokingly), ‘Well, how was it at the office today, dear? Do you want a cocktail? I didn’t get your slippers, and your shirts aren’t back from the laundry.”

In 2019, Lennon was globally the 7th top-earning dead celebrity. Forbes reported in the same year that John Lennon’s estate had made over $14 million.

How Much is John Lennon’s Estate Worth? 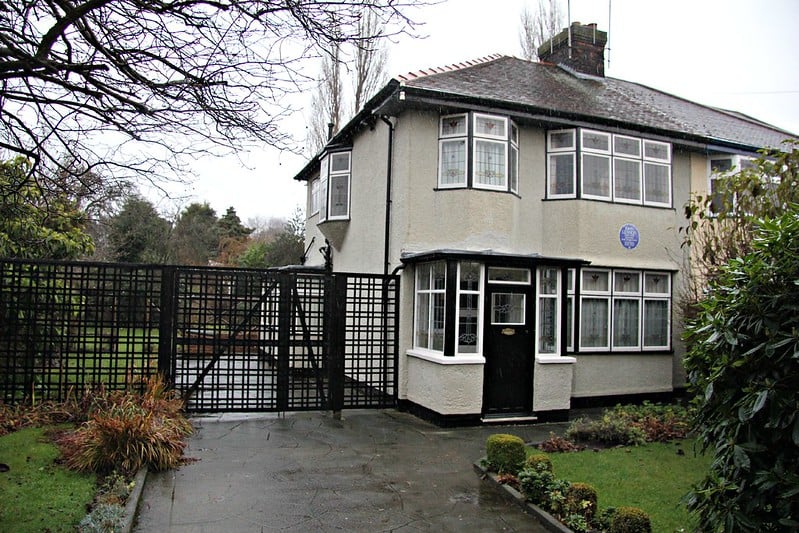 John Lennon’s net worth at the time of his death included the many properties he had bought during his lifetime.

John Lennon estate worth is estimated at over $10 million. He bought a Georgian mansion in Berkshire for £145,000 and sold it to Ringo Starr after living only two years in it and playing the song “Imagine” in one of its bedrooms on a big luxury white piano.

The property is also known as the Tittenhurst Park and spans across 72 acres.

Lennon and his first wife Cynthia purchased a mansion in Surrey for £8.7 million in 1964. The property sits on 1.5 acres of land and is located 18 miles from London.

Lennon also owned a three-floor apartment and penthouse in New York City with a huge 2,000 square-foot wraparound terrace. It was listed for sale for $5.5 million dollars in September 2020.

The rooftop terrace of the house for some of Lennon’s most iconic photos. This is also where Lennon was living when he claimed to have seen a UFO.

John Lennon’s net worth at his death also included a Palm Beach summer retreat that Yoko Ono and John Lennon bought for $725,000 a few months before Lennon’s death. It is located on Billionaires Row. 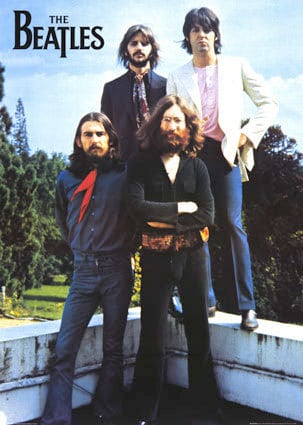 Though the Beatles officially split in 1970, their net worth kept ballooning due to the long-lasting popularity of their music. The royalties of each member of the Beatles varied.

McCartney and John Lennon worth increased the most through the band’s earnings as they had most of the credits for songwriting.

Ringo Starr was named the richest drummer in the world in 2020. At the time, he had an estimated fortune of $350 million.

Furthermore, he also owned and ran a construction firm and an interior design company named Bricky Builders and ROR, respectively. Starr still owns a restaurant called London Brasserie in Atlanta, Georgia, that he opened in 1987.

George Harrison’s net worth is estimated to be at $400 million, though he died of cancer in November 2001. All his estate went to his wife Olivia and his son Dhani.

He mortgaged his house to fund the movie The Life of Brian with £4 million in 1978. The movie earned £21 million at the box office, and Harrison used the profits to found a film production house named Handmade Films.

The production house went bankrupt in 1991 because of fraud and negligence committed by Denis O’Brien, Harrison’s manager. However, the event indirectly benefited Beatles fans.

As Geoff Johns states, “His reduced financial circumstances paved the way for the surviving three Beatles to reunite in the 90s for the Anthology project.”

Paul McCartney’s net worth is estimated to be $1.2 billion, making him one of the wealthiest musicians of all time.

A fair share of Paul McCartney’s net worth has come from the revenue generated by MPL Communications, a publishing company that McCartney owns.

The company possesses the copyrights of a huge number of songs from various artists around the globe. Furthermore, he has an interest in Apple Corps, a company founded by the Beatles, which recorded a net worth of £4.4 million in 2019.

Lennon was born on 9th October 1940 during World War II. His father, Freddie, was a merchant seaman and was away from home a lot.

Lennon was mostly brought up by his aunt Mimi. His mother died in an accident in 1958, making Lennon’s nature rebellious during his senior high school years.

Lennon got involved in music when he was only 15 years old. He found a skiffle band called The Quarrymen in 1956.

While Lennon was playing with the group at a church festival, he was introduced to Paul McCartney. Lennon offered him a position in the band that, after several name changes, became The Beatles.

The first breakout single of the Beatles was “Love Me Do,” which was followed by the group’s debut album release in 1963. The album was called Please Please Me.

Sgt. Pepper’s Lonely Hearts Club Band came out in 1967 and became one of the most successful albums of all time. At this time, Lennon’s habit of LSD consumption started to get out of hand, and the Beatles started to drift apart. 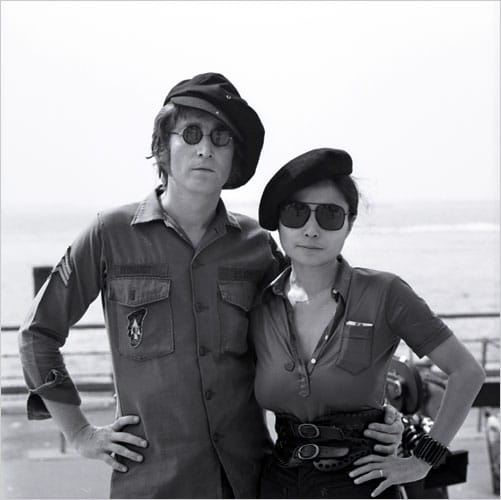 Lennon got married to Yoko Ono in 1969, and the Beatles fell apart in 1970. Lennon and Ono released John Lennon/Plastic Ono Band in the same year that did not get commercially successful.

However, Lennon’s 1971 album Imagine was a big commercial hit. Lennon, in collaboration with Elton John, produced “Whatever Gets You Through the Night,” which was his highest-charting single as a solo artist.

Ono gave birth to Lennon’s son on 9th October (the same date of birth as Lennon), 1975, which made Lennon take a hiatus from music.

A little after his return to music in 1980, he was shot four times in the back and killed by a deranged fan at the entrance of the Dakota.

John Lennon’s net worth does not reflect the complete success of his career. As a songwriter, co-writer, and performer, 25 of his singles have topped the US Hot 100 chart.

Seo In Guk Is Ice-Cold In Front Of Jung Ji So...

Ruben Randall - September 14, 2022 0
Actor
Seo In Guk and Jung Ji So will be confronting each other in the next episode of tvN’s “Doom at Your Service.” The fantasy romance...

The Richest Kardashian-Jenner Family Members, Ranked by Net Worth

Jay-Z and Beyoncé Are Controlled By Hollywood; Claims Mother Was ‘Sacrificed’