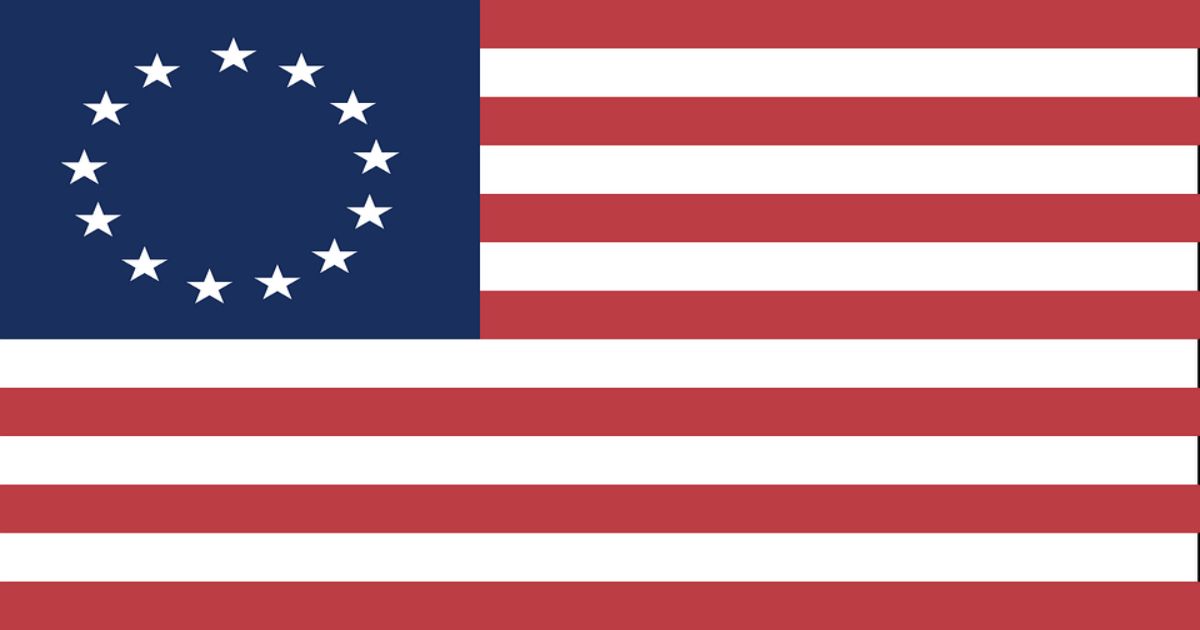 The Fourth of July is celebrated in America as Independence Day, commemorating the day in 1776 when the Continental Congress voted to adopt Thomas Jefferson’s Declaration of Independence. Or, as the history teacher in the iconic Richard Linklater film Dazed and Confused (set in 1976) says, “Remember this summer, when you’re being inundated with all this American bicentennial Fourth Of July brouhaha, don’t forget what you’re celebrating, and that’s the fact that a bunch of slave-owning, aristocratic, white males didn’t want to pay their taxes.”

Ironically, both Jefferson and John Adams died exactly 50 years later, on July 4th, 1826. In their time, Independence Day celebrations consisted of bonfires, concerts, parades, the firing of cannons and muskets, and a lot of binge-drinking (so, not too different from today). In the past century, however, Americans have been able to celebrate our independence from the monarchy with some phenomenal films and television chronicling or dramatizing this event and the American Revolution. Ear your heart out, Queen Elizabeth II, because these are the best titles to watch to celebrate Independence Day on the Fourth of July.

This one is a bit of a cheat, in that it’s considered a lost film and essentially impossible to watch; nonetheless, reading about the film is almost as good, because the events surrounding it are absolutely bonkers. The film uses the morganatic relationship between a poor Quaker girl and King George III as a backdrop of the American Revolution, depicting the British (and indigenous people) in a cruel and brutal way.

Related: The Best Movies About the American Revolution, Ranked

The display of the British atrocities committed against the Americans was extremely controversial at the time; The Spirit of ’76 was unfortunately released just one month after the United States entered into World War I and joined the war effort alongside Britain. As such, the Justice Department found the film’s very negative portrayal of the British to be injurious to the Allied efforts in World War I, and writer/producer Robert Goldstein was literally arrested for “aiding and abetting the German enemy” and sentenced to 10 years in prison. It took the actual U.S. President, Woodrow Wilson, to commute Goldstein’s sentence down to three years. Unfortunately, after that time, the filmmaker was largely destitute; he attempted to start a career in Europe, but is believed to have died in the Nazi concentration camps. Go U.S.A.!

Infamously inaccurate but consistently exciting, the Roland Emmerich movie with Mel Gibson and Heath Ledger has been a favorite of all-American moviegoers for two decades. The Patriot follows a father and son who are reluctantly enlisted in the Southern campaign of the Revolution, and is more anti-British than pro-American, upsetting audiences in England with its countless depictions of British atrocities (killing children, burning churches filled with people, and so on). The film is slightly xenophobic and will appeal to many die-hard apple-pie patriots, but Emmerich definitely knows how to craft an entertaining and melodramatic epic.

1776 is a movie adaptation of the hit Broadway musical about the signing of the Declaration of Independence, and includes much of the original production’s cast and voices. Essentially Hamilton before Hamilton, 1776 is a rousing epic that has a lot of fun with the Continental Congress and has certainly made the job of being a history teacher a bit easier for many years. Yes, a G-rated musical about the American Revolution isn’t going to be too descriptive or probing, but it’s an altogether fun movie that, despite some historical inaccuracies, actually uses parts of the politician’s letters and memoirs from 1775 and 1776 to form its dialogue and song lyrics.

Jeff Daniels is incredible as a surprisingly hilarious George Washington in The Crossing, a witty and somewhat irreverent TV movie about the famous crossing of the Delaware immortalized in so many paintings, and the Battle of Trenton. Daniels is playfully profane in a performance that celebrates the eccentricities of Washington and the ribaldry of his rum-swigging soldiers. The Crossing won a Peabody Award, and while it may not be flawlessly accurate, it is extremely entertaining, almost a hang-out movie set during the American Revolution. The award-winning cinematography from Rene Ohashi perfectly captures the feel of the time.

Revolution is another anomaly of sorts, though this one is available to see. The film is about the American Revolution, but was produced and directed by the British. Revolution stars Al Pacino as a poor illiterate father in the 18th century (told you it was an anomaly) who is forced to enlist in the war against the British. The film is also iconoclastic for not presenting the American Revolution in any heroic or romantic terms — this is a gritty, dirty, bleak film which honestly depicts poverty and the realities of life in the 1770s. It is not a pretty film (aside from actress Natassja Kinski), and painfully but accurately shows the horrors of war.

Related: These Are the Best Revolutions Depicted on Film

This vastly underrated TV movie depicts the American Revolution from a different perspective and power dynamic, that of the titular matriarch Mary Fish Silliman. By being one of the few films to explore the subject outside the purview of men on a battlefield, Mary Silliman’s War is able to provide a fuller historical portrait of the time period, its communities, and its politics. The film is a tender and visually splendid look at civilians in wartime, drawing its meticulous little details from the great biography of Silliman by W.W. Norton, The Way of Duty: A Woman and Her Family in Revolutionary America. The film is available to watch for free online.

Though it is an (overlong) miniseries, John Adams is a must-watch for anyone interested in the American Revolution and Independence Day. With nearly flawless historical accuracy (thanks to a screenplay written by Kirk Ellis, who adapted his own Pulitzer-winning biography of Adams) and phenomenal production value, HBO outdid itself with this historical epic that is simultaneously educational and dramatically gripping. The miniseries received a whopping 23 Emmy nominations and won 13 Emmy Awards, setting a record which remains to this day. Paul Giamatti received a lot of awards for his wonderful performance as the titular Adams, but the rest of the cast (Tom Hollander, Laura Linney, Justin Theroux, Tom Wilkinson, and many more) are incredible as well in this detailed depiction of American Independence.

Ruben Randall - August 18, 2022 0
Actor
One of the all-time greats of bodybuilding, Arnold Schwarzenegger, conquered everything in the sport. The Austrian immigrant won the Mr. Olympia competition seven...

Dave Franco and Alison Brie look pretty in pink in their...