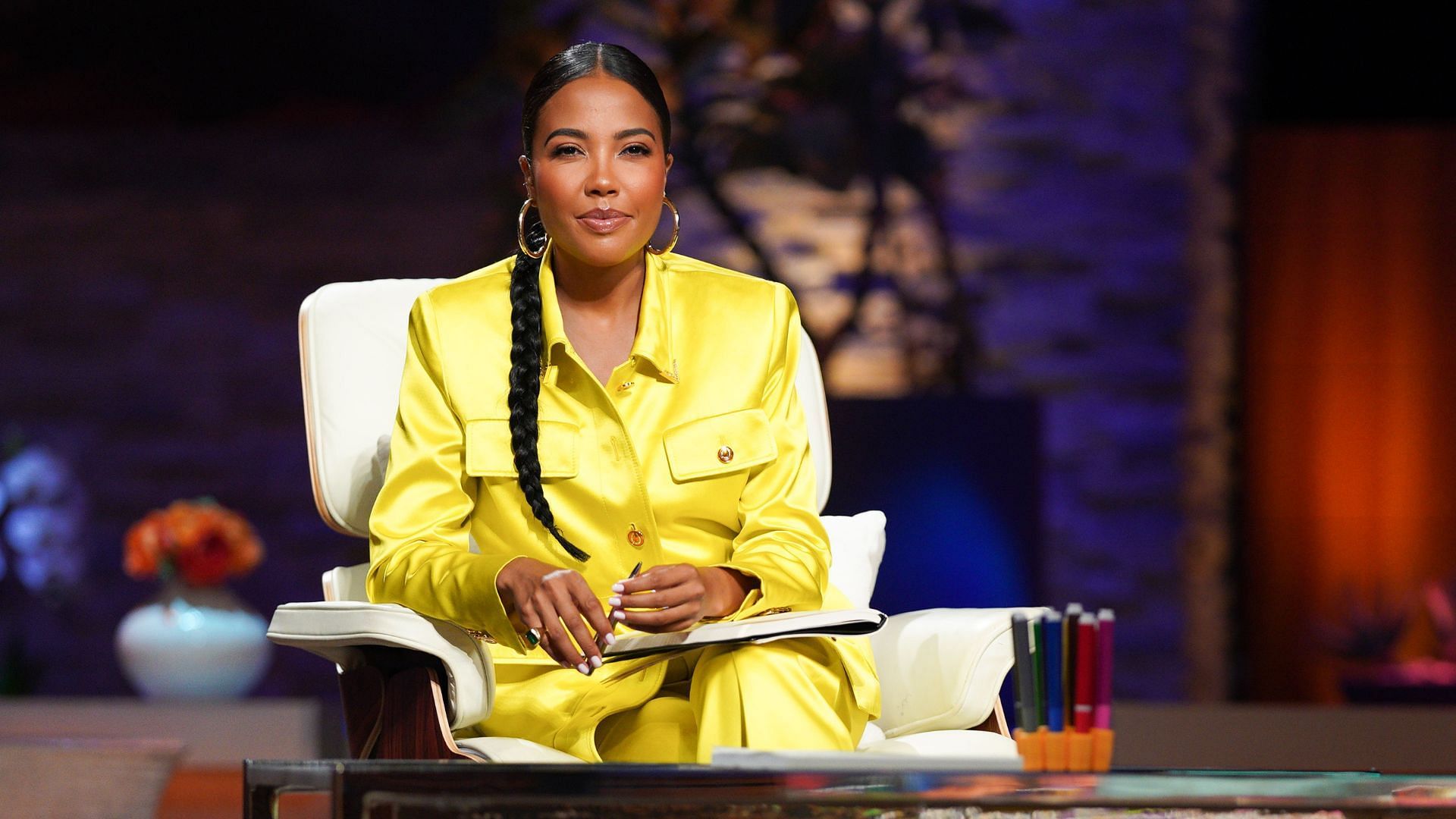 Shark Tank season 14 is all set to return with a brand new episode featuring four business pitches and five sharks.

Episode 5 of Shark Tank season 14 will air on Friday, October 21, 2022, at 8 pm ET on ABC. Viewers can also watch the episode on the network’s website or on Hulu the following day.

The sharks/investors who will appear in episode 5 include Kevin O’Leary, Mark Cuban, Robert Herjavec, and Lori Greiner. The fifth shark will be this season’s second guest shark Emma Grede, CEO and co-founder of Good American, and a founding partner of SKIMS.

The Sharks will listen to aspiring entrepreneurs’ business pitches. If any presentation impresses them, the Sharks, aka millionaire investors, will agree to invest in the company.

Emma Grede is 40-year-old businesswoman from Los Angeles. She is the co-founder and CEO of Good American. The US-based premium apparel company is co-founded by Emma and Khloe Kardashian. The label promotes “a healthy body ideal, with a full and inclusive size range.”

Emma is also a board chair member of a non-profit organization called Fifteen Percent Pledge. Before making it big in her career, Emma was a London native studying business at The London College of Fashion.

She and Jens have two children together. According to Forbes, Emma’s net worth, as of 2022, is approximately $360 million.

She made her first appearance on ABC’s Shark Tank in season 13, and is now all set to return to the tank in the fifth episode of the latest season. Episode 5 will feature four businesses.

What to expect from Shark Tank season 14 episode 5?

“First into the Tank are entrepreneurs from Bethesda, Maryland, and Seattle, Washington, who present their ultimate napping product designed to reduce stress and anxiety. A mother-and-daughter duo from Huntington Beach, California, introduce their product which allows kids to unleash their creativity without the mess; while an entrepreneur from Troy, New York, brings to the tank a line of luxurious and cozy accessories for the great outdoors.”

“A husband and wife from College Park, Maryland, created a fashion-forward bridal brand that makes everyone in the bridal party feel beautiful and hope to land a deal. In a Shark Tank update, Bo Habner and Rasmus Barfred from Charlotte, North Carolina, and their investor Robert Herjavec update us on The Magic5, their leak-proof, custom-fit swimming goggles.”

The panel of Sharks in the upcoming episode will not include Barbara Corcoran, who last appeared in episode 2, and Daymond John, who was present in the previous episode. Sharks Mark Cuban, Lori Greiner, and Kevin O’Leary have attended all the episodes of the latest season so far.

Shark Tank airs new episodes every Friday on ABC at 8 pm ET, and on Hulu the next day.

Vegas Magazine’s Guide To July and August in Sin City

“Am I Still the Quitter?”: James Harden’s Indirect Dig at Kevin...