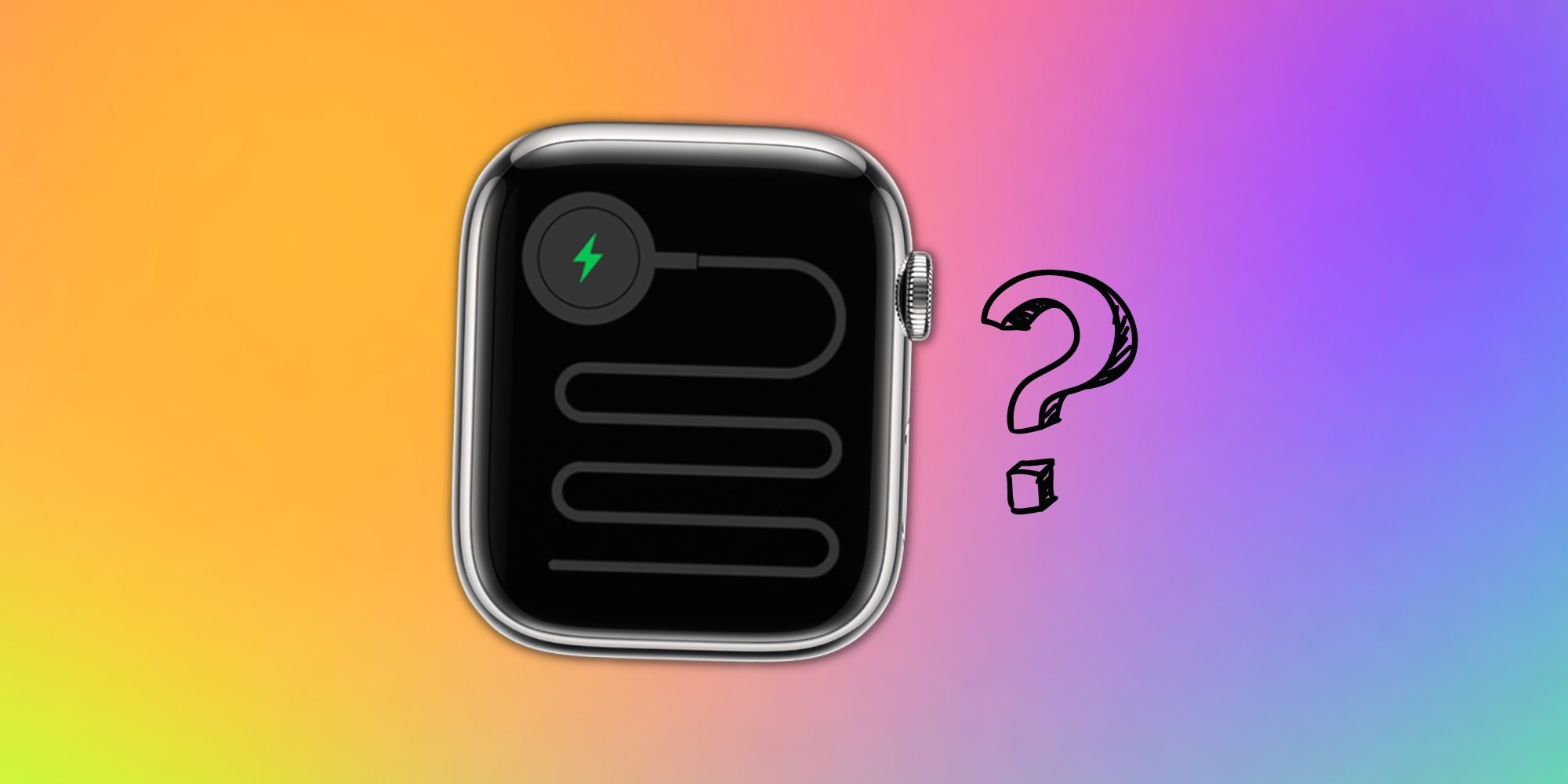 Apple Watch users are facing the Green Snake of Death issue, which leaves the watch useless. Thankfully, there are a few things that can fix it.

The Apple Watch isn’t free from bugs, glitches, and errors, and a common one representing battery issues is a green “snake” on the screen, also called the Green Snake of Death error. The Apple Watch is an excellent smartwatch and offers decent battery life, lasting around 15 to 17 hours on a single charge. However, errors pop up occasionally that might be as easy to troubleshoot. While most users panic when they see the Green Snake of Death error, there are a few things they can do to fix it.

As fancy as that name sounds, the Green Snake of Death is not a new error and is an issue that users have been facing for a long time. The Green Snake, which is actually a representation of the Apple Watch magnetic charger with a green lightning bolt, indicates an extremely low battery. When plugged in, the Apple Watch shows a lightning bolt at the top or on the side of the screen to indicate charging. However, once the watch shuts down due to a low battery, users see the green lightning bolt with the charging cable when pressing any button. Another scenario where the green charging cable snake shows up is when the watch is brand new and doesn’t have any juice.

Related: How To Get Snapchat Notifications On Your Apple Watch

The watch is useless because it has no battery to power its screen, sensors, or Bluetooth/GPS transmitters. Just like smartphones, the Apple Watch keeps some battery in reserve to show users the Green Snake, which means that the watch requires charging. Users should place their Apple Watch on the magnetic charger to fix this problem. However, the watch won’t turn on until it reaches a certain level since its battery is extremely low. Under normal circumstances, users can get rid of the Green Screen of Death on the Apple Watch by charging it.

Once the battery levels are healthy, the watch boots up and is usable again. There are a few fixes to try if the watch doesn’t turn on even after several hours. First, check whether the MagSafe charger that came with the watch is working fine by connecting the charger to another Apple Watch. The only option is to get a replacement if the charger is faulty. Apple also recommends removing any plastic wrap from both sides and cleaning the back of the Apple Watch and the magnetic charger.

Users can also force restart the Apple Watch by pressing the Digital Crown and the side button for at least 10 seconds until the Apple logo appears. Another fix that seems to have worked for a netizen is depleting the Apple Watch battery all the way until pressing the buttons doesn’t show the green charging cable snake. Once the watch reaches that point, plugging it into the MagSafe charger should reset the battery and charge it. If these fixes don’t work, it’s best to contact Apple. As long as the Apple Watch isn’t too old and still covered under warranty, Apple should replace the battery or provide a new watch.

More: How Much Does It Cost To Replace An Apple Watch Screen? It’s Not Cheap

Ruben Randall - December 5, 2022 0
Actor
Arnold Schwarzenegger, aka The Terminator, has played many roles on the screen. One of the most-cherished roles he played off the screen alongside...