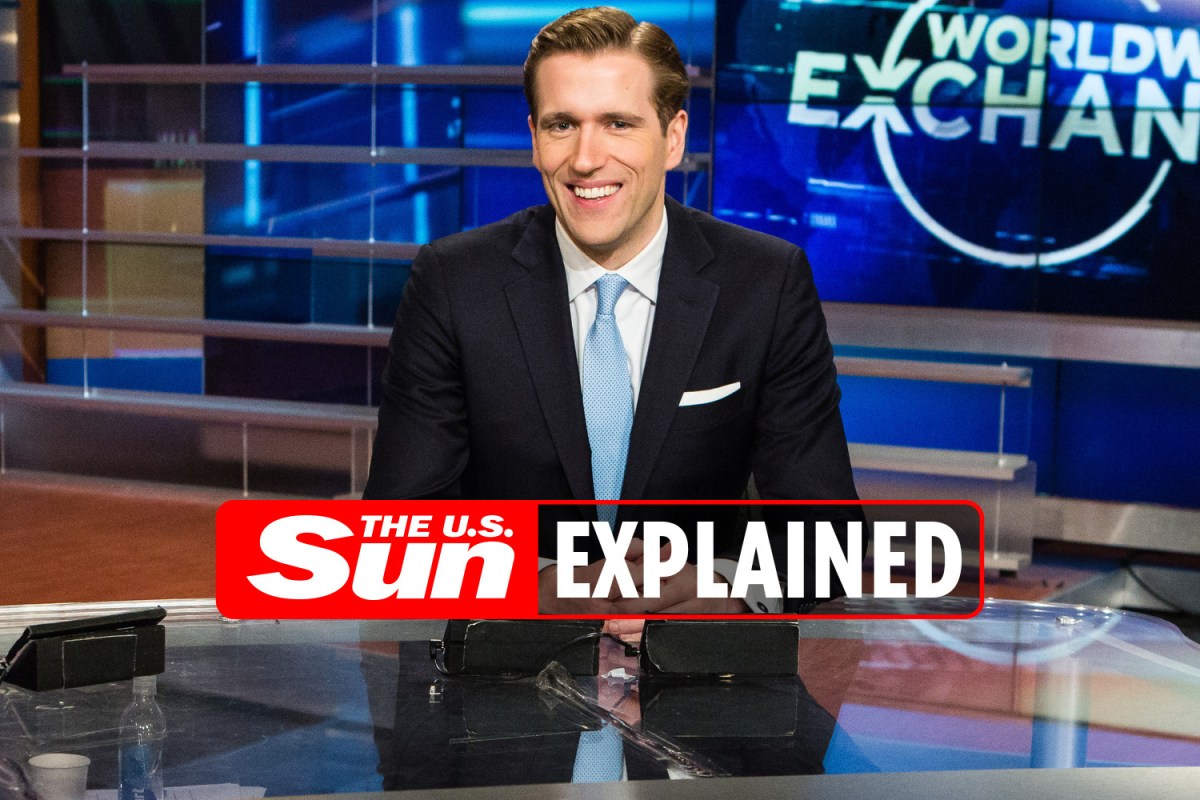 Upon making headlines for leaving his CNBC program, Closing Bell, audiences are curious to know his net worth.

Wilfred Frost rose to prominence as a broadcaster for CNBC.

Famous Data reported his net worth to be an estimated $1 million, though his actual net worth has not been stated by an official publication.

Frost became engaged to his wife Kaley Adolf in April 2021.

The news was circulated by his Closing Bell co-anchor, Sara Eisen, on Twitter.

Kaley graduated from Burlington High School and went on to attend Colorado State University to continue her education.

Kaley is reported to be entwined in the New York fashion scene as a PR executive, though the couple keeps a low profile.

After numerous years reporting for CNBC, Wilfred Frost declared he departed the network.

He shared the announcement through Twitter, saying: “After a wonderful 7.5 years at @CNBC, 6 living in New York, and 4 as host of @CNBCClosingBell – today is my final show.”

Frost continued: “Please join me 3-5pm ET with @SaraEisen and @michaelsantoli from @NYSE one last time.”

His Closing Bell co-host, Sara Eisen, chimed in on Twitter: “I will miss you dearly @WilfredFrost !!!!”

Sara added: “So happy for my close friend and long time partner. Will be fun to watch his next chapter at @SkyNews and in life.”

Grading Myself: An Update on Who in the West Can Stop the Bucks?