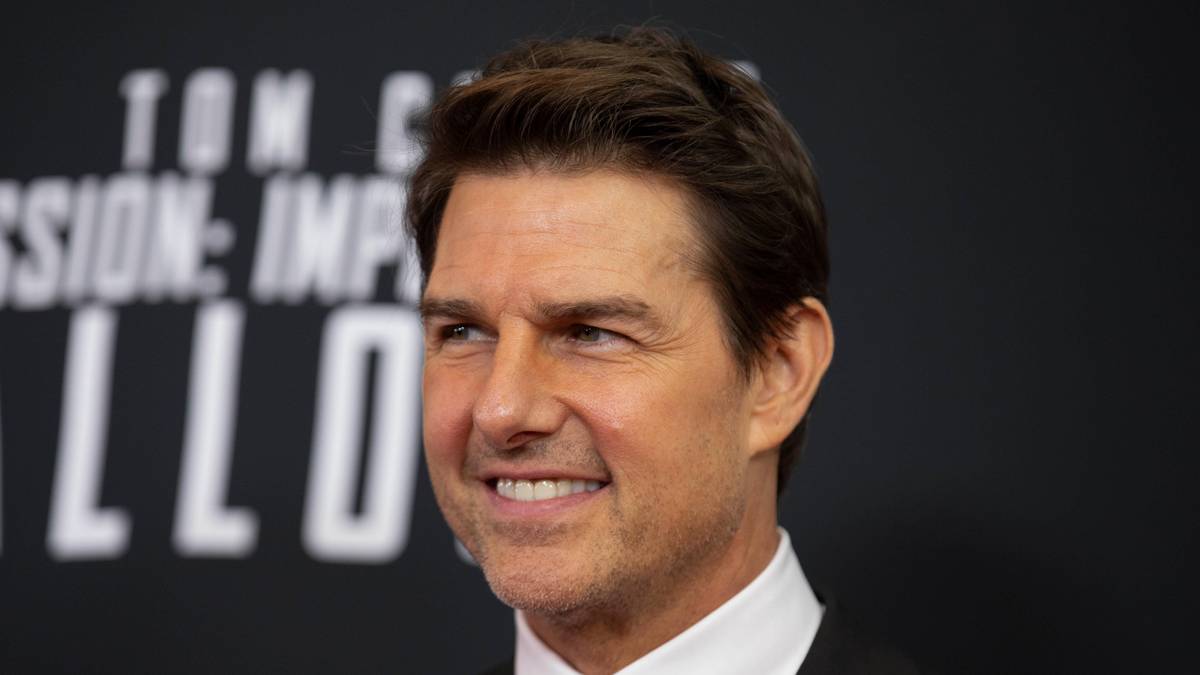 Tom Cruise, 59, possibly the most prolific actor of the 21st century, is returning to the role of Pete ‘Maverick’ Mitchell after a thirty six year hiatus. Cruise stars in Top Gun: Maverick, which is released in UK cinemas on 27th May.

According to Screenrant, for his role in this movie Cruise’s upfront fee is $13 million (£10.5 million).

With yet more success coming Tom Cruise’s way many are wondering, how much is the star actually worth?

What is Tom Cruise’s Net Worth?

For starters, the box office numbers for Cruise’s films are staggering. According to The Numbers, the thirty nine films in which Tom Cruise has played the leading role have grossed $8.5 billion (£6.9 billion) at Box Office worldwide.

Tom Cruise’s personal net worth is $600 million (£483.9 million), according to Celebrity Net Worth.

Tom Cruise during a recording of the Graham Norton Show, at the London Studios, in central London. Credit: Alamy

He’s come a long way since his breakthrough role, Risky Business (1983), earned him $75,000 (£60,000). Tom Cruise tops the list of the 10 Largest Acting Pay Checks in Hollywood History, with his role in the Mission Impossible series earning him $290 million so far, the most any actor has received for a single role.

Three divorces would leave most facing significant financial struggles, it doesn’t seem to have been a major setback for Cruise.

Clearly his demand to ‘Show Me The Money!’ has resonated with Hollywood executives.

“Kobe Bryant Had That Year When He Got Rid of Shaquille O’Neal”: NBA Legend on LeBron James Being the Only Player Not to Chase...

‘Out of a horror movie’: Pennsylvania officer shoots snake around man’s neck | Pennsylvania

MARCEL THE SHELL WITH SHOES ON (2021) Movie Trailer: Dean Fleischer-Camp films a Beloved...

Ruben Randall - June 25, 2022 0
Actor
When rumors of the sequel to “Love Happens” began to materialize, fans’ hearts stopped. It was finally time to revisit each of...