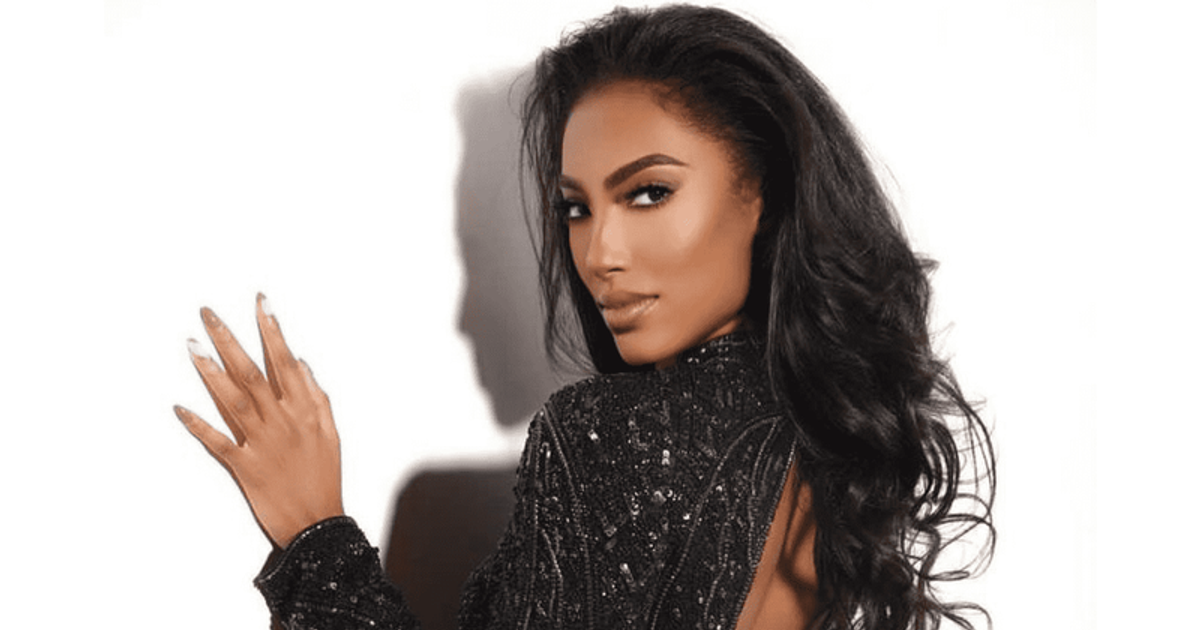 Taylor Hale, a 27-year-old African American, is the first Black woman to win CBS’ ‘Big Brother’ Season 24. She bagged $750K for winning the show. Well, not only this, the star was awarded with an extra $50K for being voted by the viewers as a “fan-favorite pick.” Indeed, Hale took home a total of $800K. Ever since the star took home such a big amount, fans have been wondering what exactly is Hale’s net worth. Keep reading to find out.

Hale is well known for her career as a personal stylist, model, beauty pageant holder, social media influencer, and entrepreneur. Hale is from Motown, her parents raised her in Detroit, and she later moved to Michigan. In 2021, the reality star was crowned with the title of Miss Michigan USA and Miss Congeniality. When Hale came to ‘Big Brother’ she admitted that she didn’t have a strategy as her strength but was looking forward to playing a “hardcore game” on the reality show. Coming from the beauty industry, Hale proved that a woman has a lot more to offer than just beauty. Well, she seemed to have excelled in proving it.

‘Big Brother Season 24: Who is Taylor Hale? Meet Miss Michigan USA 2021 who claims to be more ‘cunning’ than she looks

What is Taylor Hale’s net worth?

Hale makes the major amount of her money from a professional stylist job. Besides this, she has other side ventures. The reality star earns side income from brand collaborations and commercials on social media. As per News Unzip, Hale’s net worth is calculated to be approx. $700-850K.

Hale graduated from George Washington University. Soon after her graduation, she started a career in beauty and pageants. The star makes proper use of her fame and money by raising her voice on social issues. If you look into Hale’s social media, she will be often seen advocating social issues. Moreover, the star describes herself to be “super optimistic.” When the star went for the first time to compete for the Miss Michigan crown, she failed. However, she decided not to lose hope and went for the second time in the same year and successfully won. However, the star is too private about her personal life.

To catch up with Hale on ‘Big Brother’ by tuning into CBS, Hulu Live TV, or Paramount Plus.

“Shots in Hollywood Without Permits”- Arnold Schwarzenegger Had a Tough Time Filming His Legendary...