Whether you spend 5 minutes a day on the internet or hours, you’ve probably had the equally hilarious and frustrating experience of being Rickrolled.

Rickrolling is a meme based on Rick Astley’s 1987 song “Never Gonna Give You Up.”

The meme is essentially a bait and switch, with users typically clicking on a link or pressing play on a video expecting one thing, only to be taken to Astley’s song instead.

The trend began as “duckrolling” in 2006 on the anonymous forum site 4Chan, where the word “duck” replaced all instances of the word “egg” on the site. It evolved into Rickrolling as we know it today in 2007, when Rockstar Games released the trailer for the highly anticipated game “Grand Theft Auto IV.” Traffic to Rockstar Games’ site was so high that the site crashed, but viewers began uploading the trailer elsewhere online. However, some users on 4chan fell for the bait and switch when one user posted a link promising to take them to the GTA IV trailer when in reality, it was a link to “Never Gonna Give You Up.”

Now, Rickrolling is a popular online prank, with Astley’s upload of the video on YouTube currently having over 1.1 billion views.

While Astley called the trend “a bit strange” at first, he admitted that it was “funny.” The meme has also grown outside of the internet, with Astley himself Rickrolling the 2008 Macy’s Thanksgiving Day Parade.

Shows like “South Park,” “Family Guy,” and even “Westworld” have Rickrolled viewers.

Best Rickrolls of All Time

One internet troll put together an extensive list of some of the best Rickrolls, which can be found here. 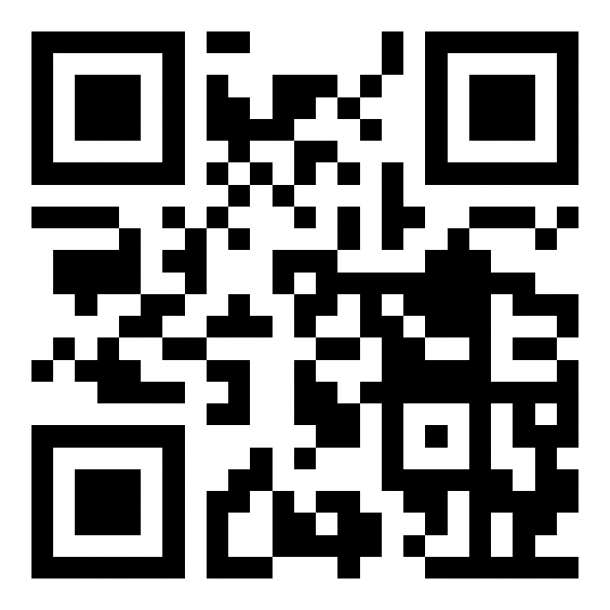 These are a few of our favorites:

Astley records himself sharing the news that he’s featured in the Disney film “Ralph Breaks the Internet” and playing a video supposedly from Disney giving him a sneak peek at his appearance in the film.

In February 2010, a bipartisan group of Oregon Representatives included a line of the “Never Gonna Give You Up” lyrics in their statements. On April Fool’s Day in 2011, Representative Jefferson Smith stitched together the clips of each Representative reading their lyrics.

When members of the Westboro Baptist Church began protesting a Foo Fighters concert, the band clapped back by Rickrolling them.

An episode of “Family Guy” includes a scene where Peter Griffin puts a videotape into the TV to watch the video from “The Ring,” which turns out to be a Rickroll.

A high school senior hijacked the computer system in every school in his school district, Rickrolling everyone at the same time.

Not even funerals are a safe space from being Rickrolled, or at least not in the world of “Ted Lasso.” In Season 2, Episode 10 of the show, Lasso attends a funeral during which one of the speakers begins singing “Never Gonna Give You Up.”

During a Climate Live concert in Stockholm, Sweden, activist Greta Thunberg begins reciting the lyrics to “Never Gonna Give You Up” as part of her speech, leading into the video’s song and dance.

A South Park Season 20 storyline follows Gerald as he infiltrates TrollTrace.com. He’s eventually taken to “the servers” where he believes he’ll be able to release the government’s search history, only to find he’s been led to a group of other trolls who are then Rickrolled by their briefcases.

In 2019, the Padres began a “Sweet Caroline” karaoke session during a game against the Red Sox. But just as the song was about to break into its chorus, “Never Gonna Give You Up” played instead.

During a game against the Steelers, the Chargers began playing the Steelers’ hype song “Renegade,” only to interrupt the song with Astley’s “Never Gonna Give You Up.”

After the “Ralph Breaks the Internet” credits roll, it appears as though Disney is going to launch into a sneak peek of “Frozen 2.” Instead, however, the “Never Gonna Give You Up” video featuring Wreck-It Ralph plays.

Ahead of “Westworld’s” second season, creators promised to publish the entire plot of the season if a specific Reddit post got more than 1000 upvotes. Once the post reached that goal, creator Jonathan Nolan commented with a link to what is supposedly a 25-minute video titled “Westworld Season 2 — A Primer.” Instead, “Westworld” actress Evan Rachel Wood appears and begins singing “Never Gonna Give You Up.”

See also  Why Teen Mom Chelsea Houska is the 'ultimate curator' and destined to build a family dynasty, expert reveals

RELATED: 10 Of The Most Hilarious ‘The Office’ Pranks

Get breaking news & relationship advice delivered to your inbox daily!

Best Rickrolls to Send Your Friends (Or Enemies)

3. This is How an Artificial Heart Sounds

4. I Found Something Strange in the Tomcat

5. How to Annoy Your Friends

7. How to Draw Closed Eyes

12. Blood Before & After Covid Vaccine TikTok

RELATED: Funny WiFi Names Your Neighbors Will Want To Steal

More for You on YourTango:

How Much Income Does He Make From Her Career?

Ruben Randall - July 30, 2022 0
Money
Dave Chappelle comes from the United States. He is an actor, a playwright, and a producer. Dave has been in a lot of movies...