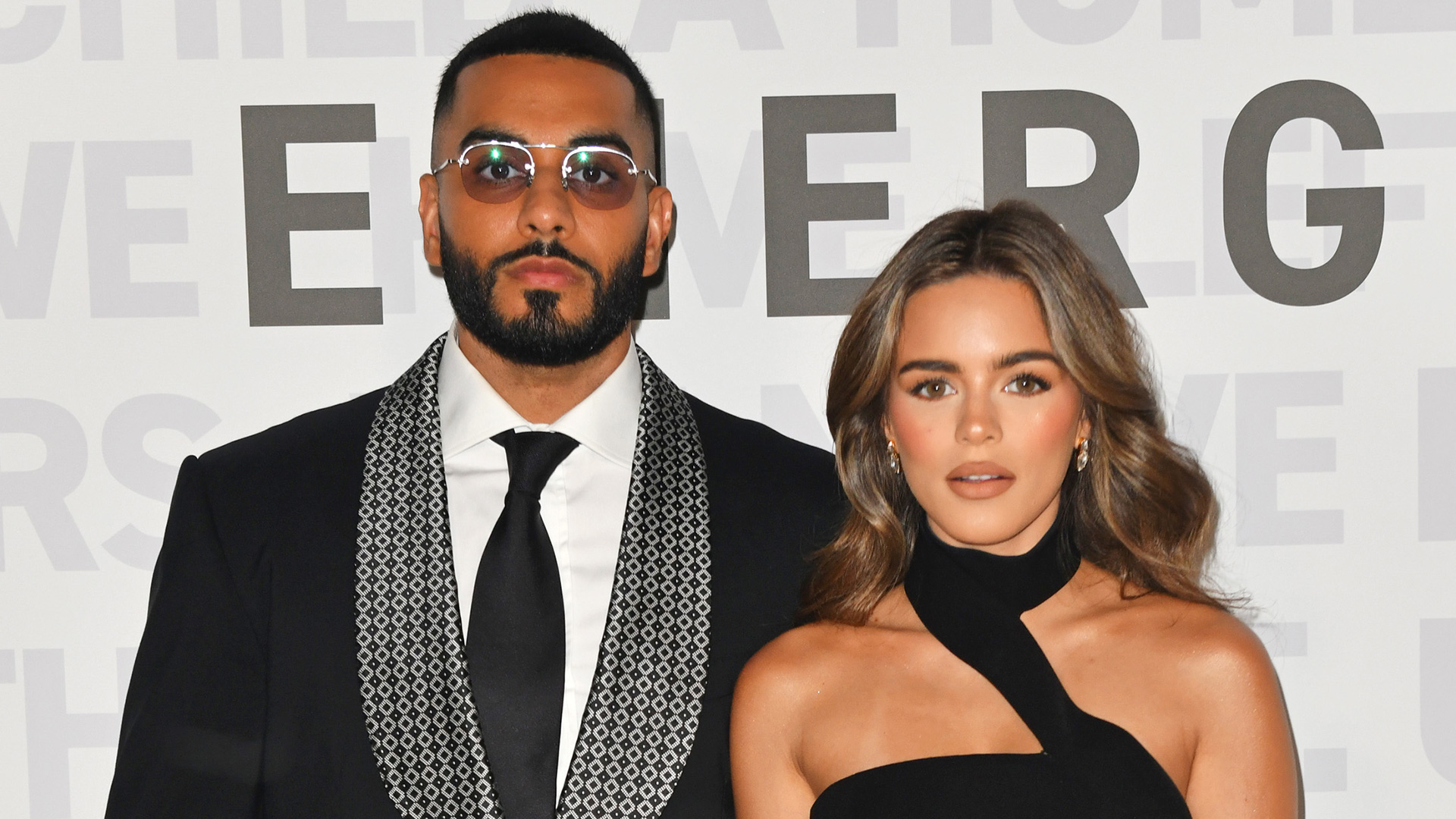 UMAR Kamani is now one of the most successful entrepreneurs in the UK thanks to his fast fashion brand PrettyLittleThing.

In August 2021, the hugely successful businessman popped the question to his fiancee Nada Adelle with a ring reportedly costing £1.45 million.

Who is PrettyLittleThing founder Umar Kamani?

Umar Kamani is an English businessman and fashion retailer.

He is best known for founding the online brand PrettyLittleThing.

The 34-year-old co-founded the firm with his brother Adam in January 2012 when he was just 24 years old. 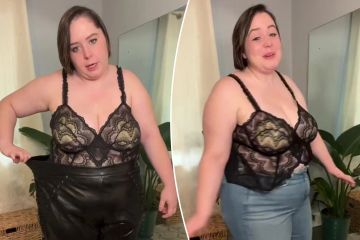 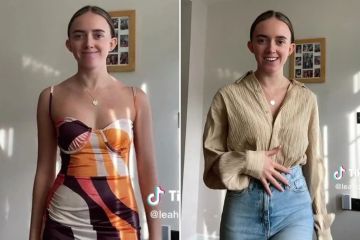 Umar was born in Manchester on March 21, 1988, and attended Manchester Metropolitan University before working in the family business as a manager at Boohoo.com.

He then co-founded PrettyLittleThing, and by the middle of 2013, celebrities including Miley Cyrus, Michelle Keegan, Rita Ora, Jessie J, Ryan Thomas and Nicki Minaj had been seen wearing the brand.

What is Umar Kamani’s net worth?

The Times reported that he received a £3.4 million dividend from PrettyLittleThing three months before selling out to Boohoo.

According to reports, he sold his 34% stake in PrettyLittleThing in May 2020 for £330 million.

Who is Umar Kamani’s fiancee Nada Adelle and when did they get engaged?

Nada Adelle is a British fashion model and Instagram personality born on January 28, 1993.

She has modelled for many top brands and magazines including Harper’s Bazaar, IVY PARK, and L’Oréal.

In August 2021, Umar proposed to Nada at the Opéra de Monte-Carlo in Monte Carlo.

The businessman had filled the historic theatre with 10,000 white roses and dozens of candles.

There were also 25 musicians playing Beauty And The Beast as Nadia walked into the room.

He reportedly got down on one knee with a £1.45 million diamond ring.

Wearing a Tom Ford suit, Umar shared the news on his Instagram with photos and a video of the special moment.

“In this life and the next,” Nada commented, who wore an incredible white flowing gown.

Congratulations came pouring in from their friends including PrettyLittleThing creative director Molly-Mae Hague, who wrote: “Congratulations to the pair of you this is so unbelievably stunning!”

Six Torbay hotels ranked best in UK – and one is in world’s top...

Ruben Randall - December 23, 2022 0
TV/Movies
From unsubstantiated claims of election fraud to vaccine conspiracies, a state of “information disorder” has consumed the online ecosystem in recent years. Consisting of...