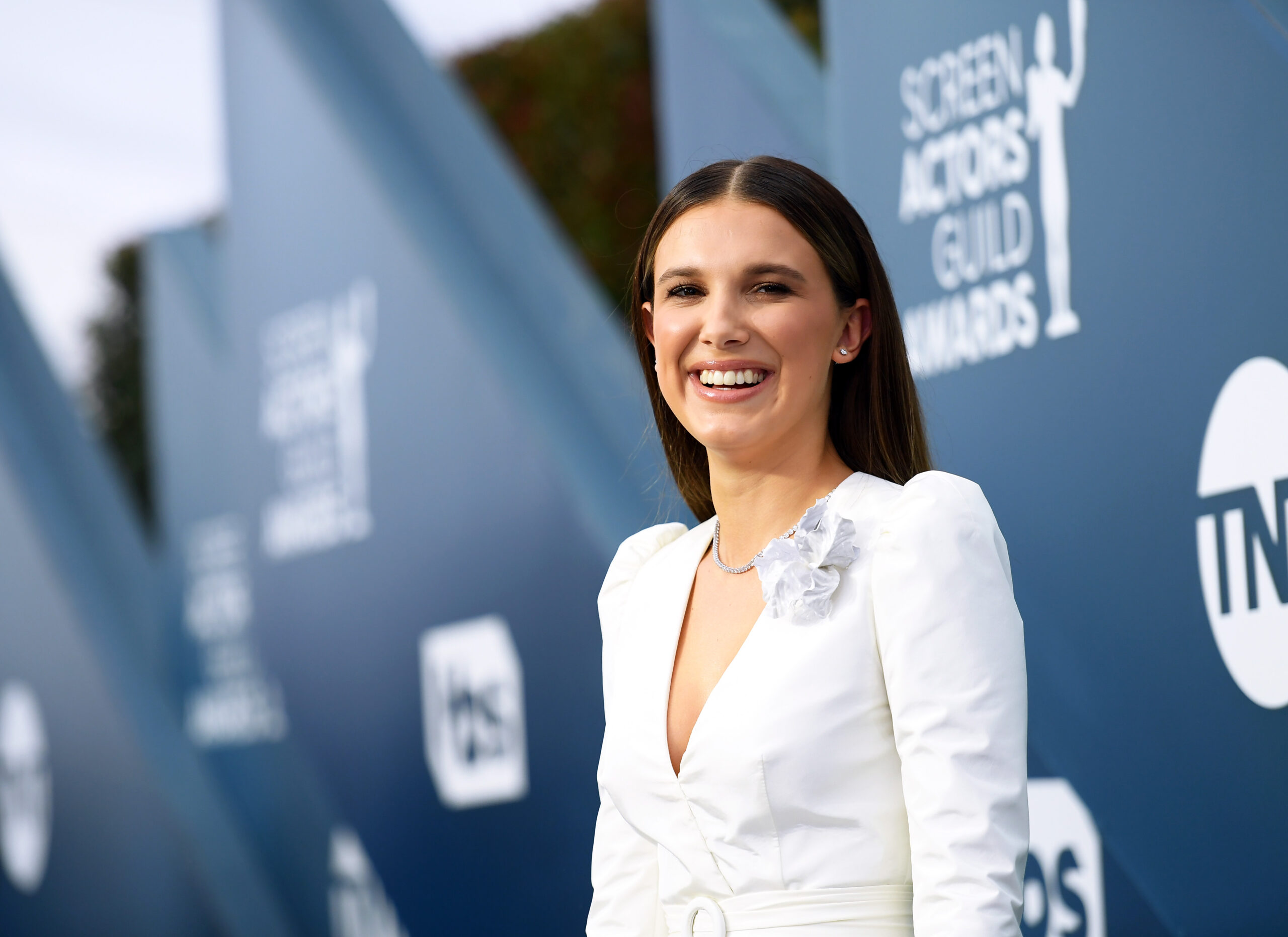 Millie Bobby Brown has quickly risen up the celebrity ranks and cemented herself as one of the world’s most popular young actresses. This stunning rise to stardom has led to many people questioning exactly how much the star is worth. And the actual answer to this question is utterly fascinating.

Who is Millie Bobby Brown?

Millie Bobby Brown is a British actress who was born in 2004. She made her acting debut in Once Upon a Time in Wonderland in 2013, playing a young version of Alice. Her first starring role came in 2014 when she took the lead in Intruders, a paranormal mystery series written by Glen Morgan and co-produced by BBC America and BBC Two.

She also made scattered supporting appearances in other shows, including roles in the popular sitcom Modern Family, crime drama NCIS and medical drama Grey’s Anatomy.

However, her breakout role came in 2016, when she was cast in Stranger Things. Brown took the part of Eleven, a girl with mysterious powers who escaped from a secret lab that had been holding and torturing her. The lynchpin for the first season’s storyline, Brown’s acting wowed audiences and made her into a household name nearly overnight. This role got Brown nominated for a Screen Actors Guild Award for Outstanding Performance by a Female Actor in a Drama Series and a Primetime Emmy Award for Outstanding Supporting Actress in a Drama Series. She even won a Saturn Award for Best Performance by a Younger Actor in a Television Series for her performance.

Since then, Brown has continued with the role of Eleven, further cementing her fame. Outside of this, she has also appeared in Godzilla: King of the Monsters, Godzilla vs. Kong, and 2020’s Enola Holmes. And the growth of her fame shows no signs of slowing down as she has a lot of upcoming movies. This includes Enola Holmes 2 later this year and Damsel next year.

Outside of this, Brown has also found success as a model, making appearances for Calvin Klein and Moncler.

How much is Millie Bobby Brown worth?

According to the website Celebrity Net Worth, Brown is worth $10 million. However, this number will likely quickly rise as Brown’s fame grows. This is doubly true if her upcoming films do well at the box office. This success will likely lead to Brown becoming a hot property in Hollywood, leading to her making even more money for both her acting roles and her future modeling appearances.

Ruben Randall - October 30, 2022 0
Actress
Hulu’s cringe comedy series PEN15 has been praised up and down as one of the most...

Who Is George Kambosos Jr? Next Fight, Career, Devin Haney &...