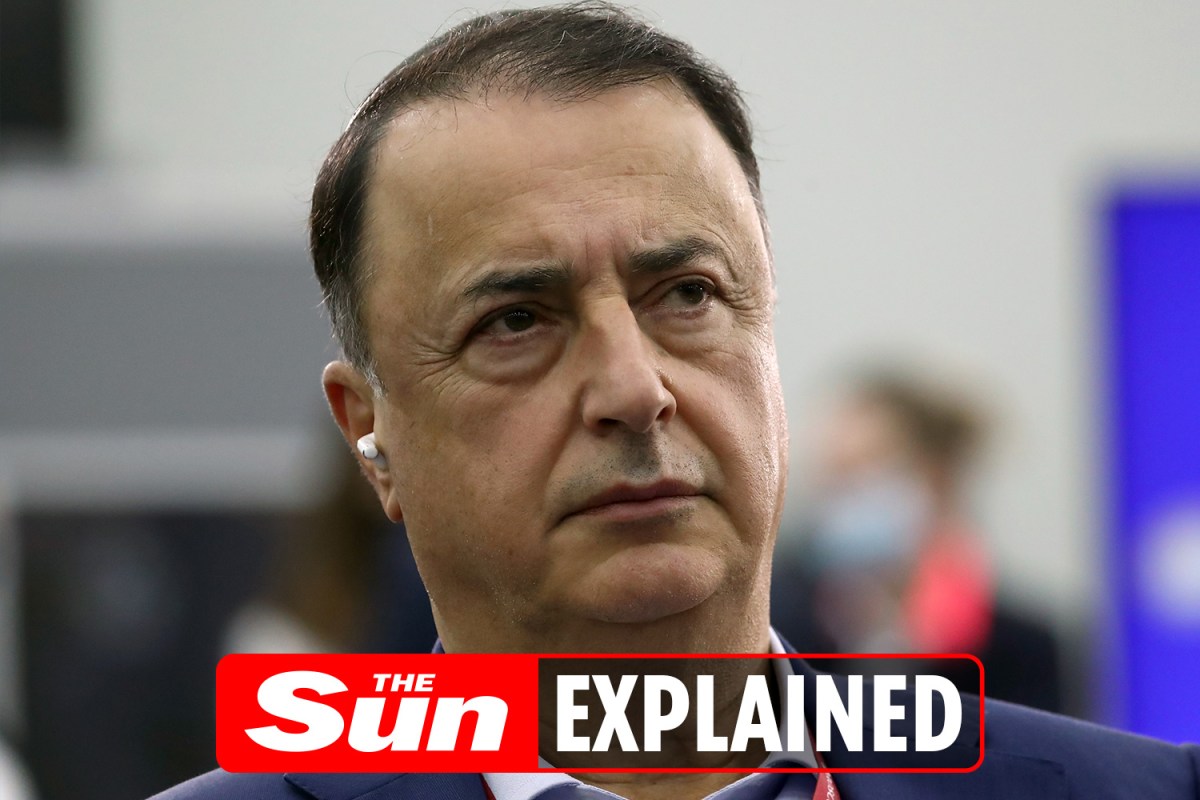 LEV Leviev has inadvertadely become swept up in the drama depicted in Netflix’s new show The Tinder Swindler.

After a conman pretended to be one of his kids, Lev’s business and family have been thrust into the spotlight.

Lev Leviev has been swept up in the drama depicted in Netflix’s new showCredit: Getty

In 2018, Lev, known as “King of Diamonds”, was listed on Forbes’ billionaires list.

His wealth has been accumulated from his diamond business with mines around the world including Africa and Russia.

LLD Diamonds and its founder Lev do very much exist in the real world – but they have nothing to do with the master conman.

Shimon Hayut legally changed his name to Simon Leviev so he could pose as the diamond mogul’s son, heir to millions.

He duped women out of their hard-earned money as he frolicked around Europe flaunting his stolen wealth.

While Lev Leviev himself has not openly commented on the series, LLD Diamonds did express sympathy for the victims of Hayut.

The spokesperson shared with Newsweek how the incident has caused “ongoing confusion” about the company.

They said: “He is a fraud who has tried to exploit our good name to con victims out of millions of dollars.

“Our sympathies go out to his victims. His fraud has also caused ongoing confusion about our company.

“Nothing he has said, about LLD or anything else, should be believed.”

See also  Age, height, net worth and movies of the actor

“As soon as we learned of the fraud, we filed a complaint with the Israeli police, and we hope that Mr. Hayut faces the justice he deserves.”

His parents, Avner and Chana Leviev, were prominent in the Bukharian Jewish community in Samarkand, Uzbekistan.

But his family uprooted and moved to Israel in the seventies when he was 15, where he started in the diamond trade as an apprentice at a polishing plant and then established his own plant.

In 1992, he moved to Russia and took over jewellery factory, Ruis Diamonds Ltd.

He began to expand to eastern Europe after the fall of the Soviet Union.

The company is listed as being active since 1996 and is one of the biggest names in the business, headquartered in New York.

What other businesses has Lev Leviev invested in?

The business is listen on the Tel Aviv Stock Exchange and has large real estate investments in Russia.

He is an investor in the diamond industry, real estate and chemicals and internationally has investments in shopping malls, residential real estate, energy, fashion, media and telecommunications.

His daughter, Chagit Leviev Sofiev is currently the President of the Leviev Group USA as well as serving as CEO for Africa Israel USA.

Her husband, Greg Sofiev, is the CEO of LLD Diamond USA. 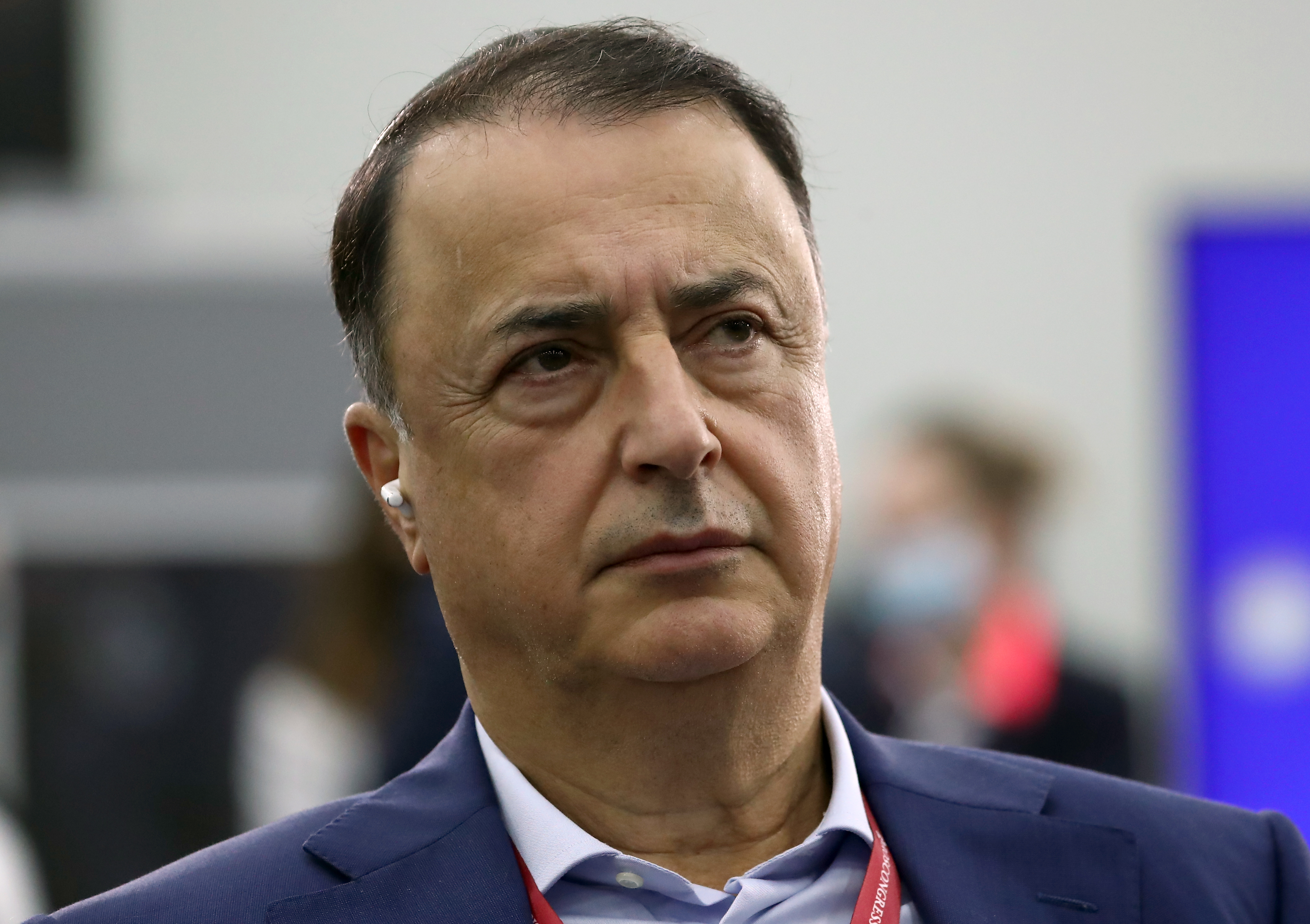 LLD Diamonds and its founder Lev do very much exist in the real worldCredit: Getty

See also  Secret Child Wasn't The Only Truth Arnold Schwarzenegger Kept From His Ex-wife Maria Shriver: "Not The Best Thing For People Around Me"