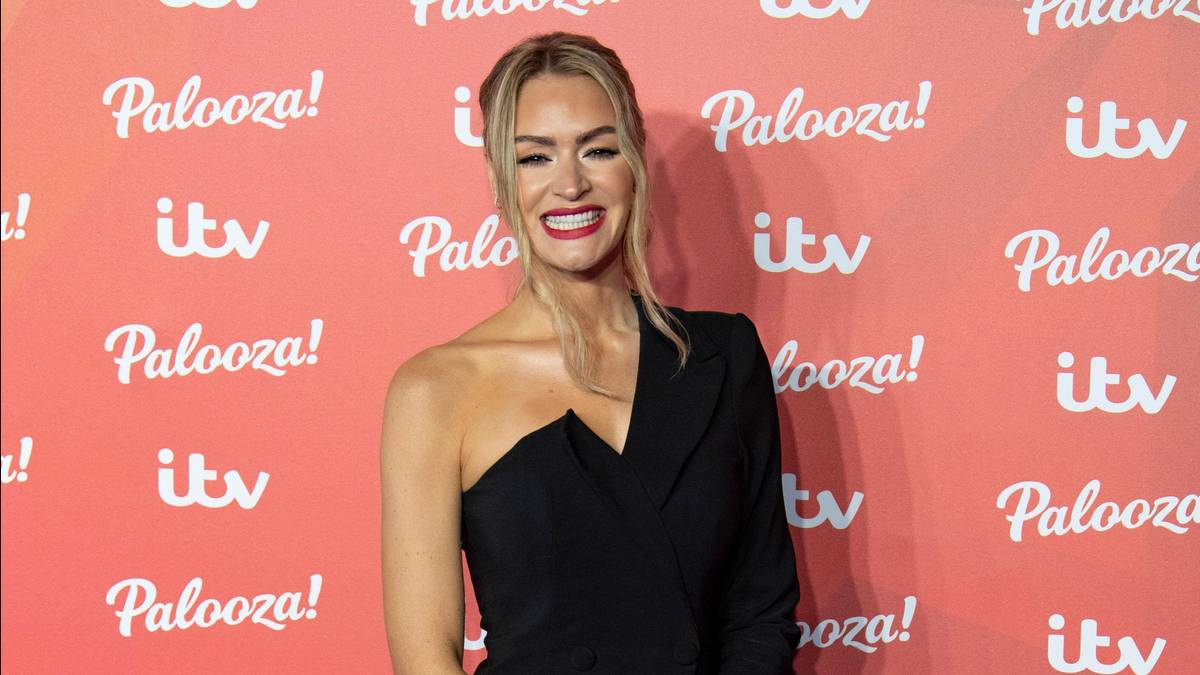 Laura Woods is one of the UK’s best-known sports presenters, having frequently appeared on TV working for the likes of Sky Sports and ITV Football.

She recently won The Sports Journalists’ Presenter of the Year award for the second year running, taking to Twitter to thank her fans for their support, as well as TalkSport.

Now age 34, Woods is a well-established sports journalist with multiple awards to her name.

What is Laura Woods’ net worth?

The media personality began her career at Sky Sports as a runner in 2009, before working her way up to becoming an editorial assistant, assistant producer, associate and producer.

She is now the host of TalkSPORT’s Breakfast, one of the most popular radio shows in the UK.

The presenter has interviewed some of the biggest names in global football, including Mauricio Pochettino, which she dubbed as one of her favourite interviews.

She told i in a previous interview that she was ‘living the dream’, and credits her ‘hard work’ for her success in her field, having prioritised her career over her relationship status.

“Am I living the dream? Yes,” she told the publication.

“I pinch myself every day and you need that passion because it has taken over 10 years of hard work to get to where I am now. I’m not from a wealthy family and that has given me my drive and made me appreciate things more.”

Ruben Randall - April 19, 2022 0
Celebrity
| If you've been following our coverage of the latest Arrowverse crossover then you know by now that while it's not exactly...