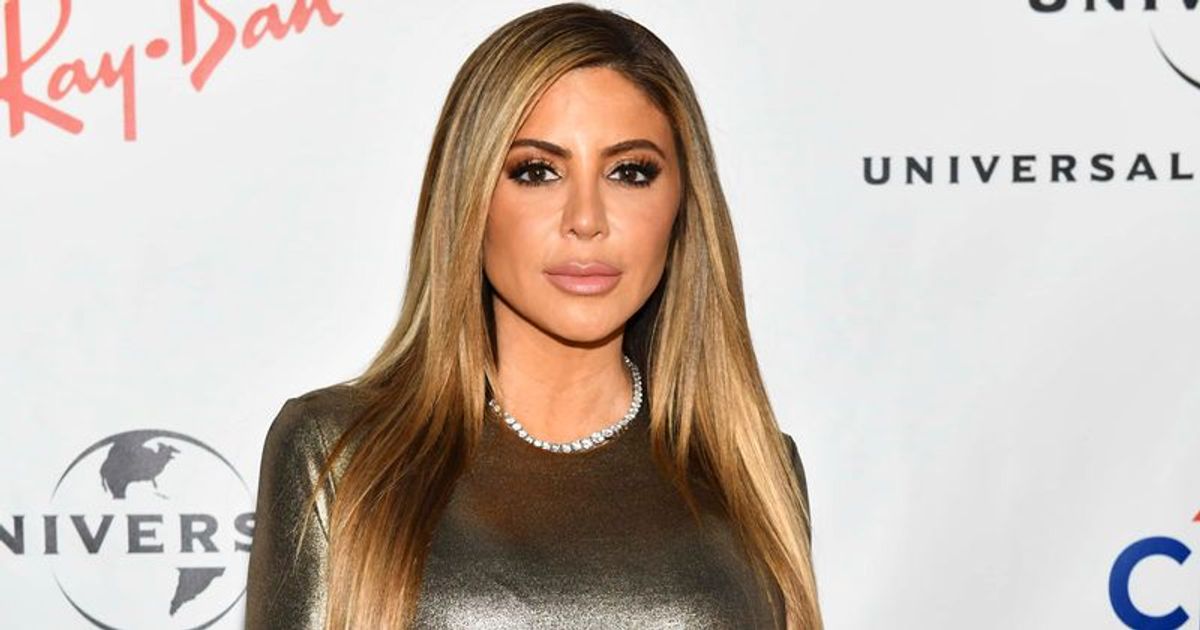 Once known as the “Hottest NBA Wife”, Larsa Pippen, all snark and pretty successful returns on ‘The Real Housewives of Miami’ set to premiere December 15 with a Season 4 on Peacock. The ex-wife of Chicago Bulls stars recently garnered headlines after the trailer of the new season saw her former castmate Adriana de Moura claiming that Larsa was trying her former BFF, Kim Kardashian.

During a heated dinner sequence, Adriana was seen slamming Larsa: “You left this group of women, come back with a butt as big as Kim Kardashian’s, trying to become the new Kim Kardashian, which you’re never going to be.” And guess who set the record straight. Kim Kardashian took to Instagram to post a selfie and with La La Anthony in the background, captioning it, “They can steal your recipe but the sauce won’t taste the same.” This was assumed by several RHOM fans that the KUTWK alum took a sly dig at Larsa.

Larsa Pippen says she was dating Tristan Thompson when he left her for Khloe Kardashian: ‘I don’t even care’

And with that, the focus returns to ‘RHOM’ where Larsa will return along with Guerdy Abraira, Julia Lemigova, and Nicole Martin. And ahead of the much-anticipated Bravo hit show, there’s been that tugging curiosity about how much Larsa is worth and we take a look at how much moolah she rakes in.

What is Larsa Pippen’s Net Worth?

Safe to say, the ‘Housewives’ salaries can notch up several million dollars per season, so odds are that Larsa made a decent sum from the show. Although she did split from Scottie in 2018, it’s unclear about how much she’s made although Celebrity Net Worth estimates her to be worth $10 million.

See also  Do Justin And Hailey Have A Toxic Relationship? Know More!!

Following their divorce, Page Six also added that the 47-year-old signed a massive deal with clothing company PrettyLittleThing and the money was “close to a six-figure social media deal” that runs through January 2021. Then comes the other part where she runs her own jewelry line, per Cosmopolitan, and also her own fitness brand, ‘Larsa Pippen Fitness’, where she posts videos of her workouts, recipes, and lifestyle coaching for $5.99/month. However, there have been conflicting reports with The Richest, saying she was worth $14 million.

It shouldn’t come as a surprise that much of her earnings also came when she joined the show. With Marysol Patton’s pay from the program was reported to be $60K each season, there’s no reason to see why Larsa wouldn’t have earned so much more. A look at her social media shows the stunning star in glam outfits and fancy cars further cementing the fact that she could be worth more than what the number actually is.

What do you expect from Larsa Pippen when she appears on ‘The Real Housewives of Miami’ Season 4?

Ruben Randall - June 22, 2022 0
TV/Movies
The Doobie Brothers wanted to do something special to mark the occasion as their 50th anniversary approached. So they announced plans to tour with...