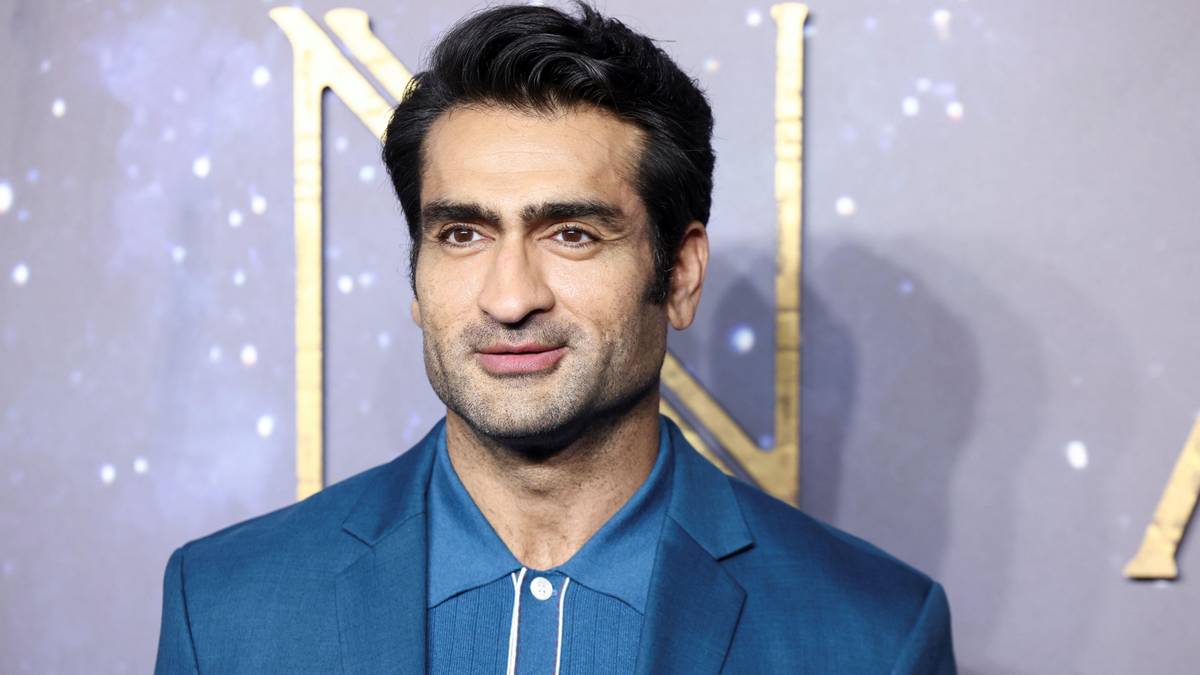 Kumail Nanjiani is another example that comedians are flexible creatures.

The world really saw his funny side in HBO’s ‘Silicon Valley’, where he played Dinesh, and when he starred in the romcom ‘The Big Sick’, which he co-wrote with his wife Emily V. Gordon.

But nowadays Nanjiani has stepped firmly onto more serious ground: first as a Bollywood-dancing Kingo in the 2021 Marvel hit (or flop, depends who you ask) ‘Eternals’, and now as a mischievous magician for the Obi-Wan Kenobi series on Disney+.

What Is Kumail Nanjiani’s Net Worth?

As of 2022, Kumail Nanjiani has an estimated net worth of $8 million (£6.3 million), according to Celebrity Net Worth.

His hard-earned cash comes from over 90 acting credits in TV series and films for the actor, who was born in Karachi, Pakistan, and made history as Marvel’s first-ever Pakistani superhero.

His trainer Grant Roberts spilt the beans on how he managed to transform Nanjiani in just nine months with a strict nutrition and training plan.

He had no need to bulk up for his leading role in the 2019 action blockbuster ‘Men in Black: International’ – he voiced a funny little creature called Pawny.

But now Nanjiani is telling fans he can’t believe he now gets to feature in Star Wars. He acts alongside Ewan McGregor in the new Obi-Wan Kenobi series on Disney+.

Nanjiani told his 3.1 million Twitter followers he was ‘overwhelmed’ by the opportunity, adding ‘My cousin had a better collection of action figures when we were kids. I was so jealous. I think I finally pulled ahead.’

I am so overwhelmed right now.

My cousin had a better collection of action figures when we were kids. I was so jealous.

I think I finally pulled ahead. pic.twitter.com/93roeUMuXu

And if you believe the rumours, the actor may be in for another shot if a second season gets the green light – something bosses have not ruled out.

Who is Michiel Huisman and is he married? Angela Black star’s net worth, wife...

Ruben Randall - July 24, 2022 0
Actor
Miriam Margolyes and Arnold Schwarzenegger starred together in 1999’s End of Days. During an interview on Australia’s I’ve Got News For You podcast, the...