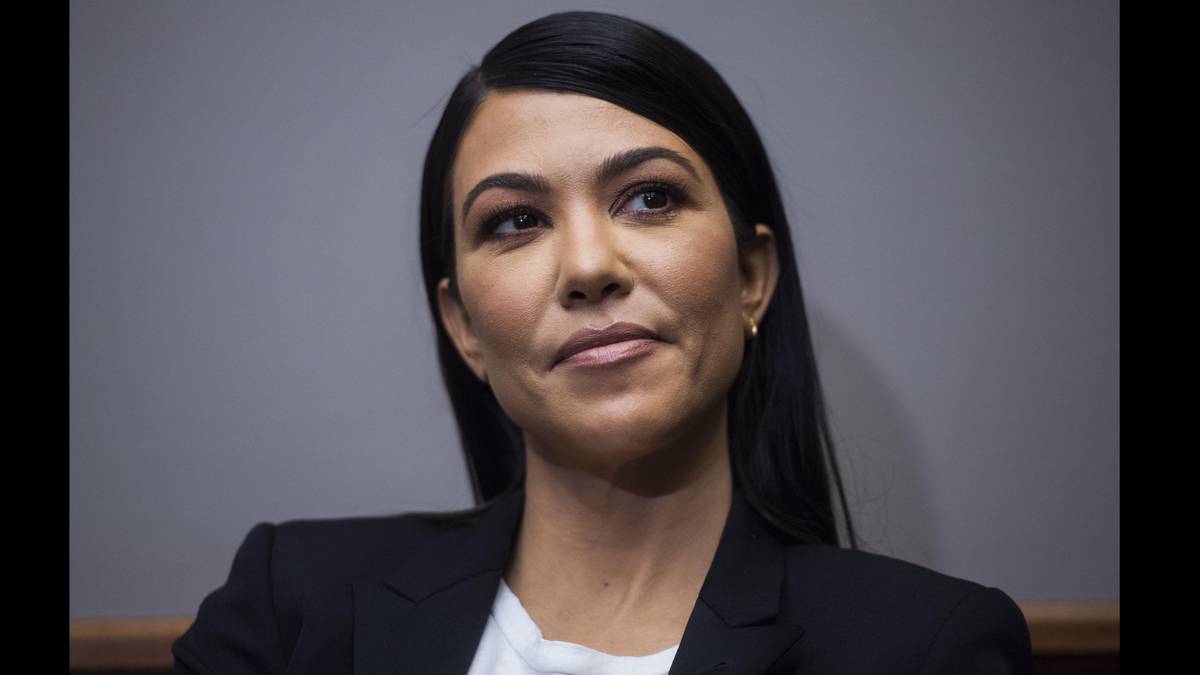 Kourtney Kardashian skyrocketed to fame from reality TV show, Keeping Up with the Kardashians.

The show charted her on and off romance with socialite Scott Disick. Like her sisters, Kourtney Kardashian is not camera shy. She gave birth to their son Mason Disick on air for the fourth season of Keeping Up with the Kardashians. So, after 15 years in showbiz – how much is Kourtney worth?

According to Celebrity Net Worth, Kourtney Kardashian is worth $65 million whilst her salary stands at $10 million.

But this seems trivial in comparison to her sisters; Kim Kardashain is worth $1.4 billion whilst Kylie Jenner is worth a reported $700 million.

Keeping Up with the Kardashian’s has been a major source of income for Kourtney. Kourtney has starred in her family’s reality TV show since her late twenties and it has proved a reliable and steady stream of income since.

Besides this, she runs her own lifestyle business, Poosh. It reads like a lifestyle blog – similar to Gwyneth Paltrow’s Goop and Meghan Markle’s former blog, The Tig. Offering advice on health and wellbeing to beauty, and tips for ‘adulting’, Poosh is a helpful guide for the modern millennial.

Kourtney has also appeared on various magazine front covers from Vogue to Cosmopolitan and Hello!

Like all influencers, she makes a tidy sum from Instagram endorsements. In the past she has partnered with Fit Tea, Manuka Doctor and Popeyes to name a few.

Although her Instagramming antics has been met with controversy. She has been criticised for allegedly photoshopping a picture of her at the Grammy Awards in 2022, fans were disappointed in her lack of authenticity.

Aside from Instagram, reality TV and her lifestyle brand Poosh, Kourney has substantial real estate under her belt. As of 2014, Kourney acquired a 12,000 square feet estate in Calabasas, California to the tune of $8.5 million.