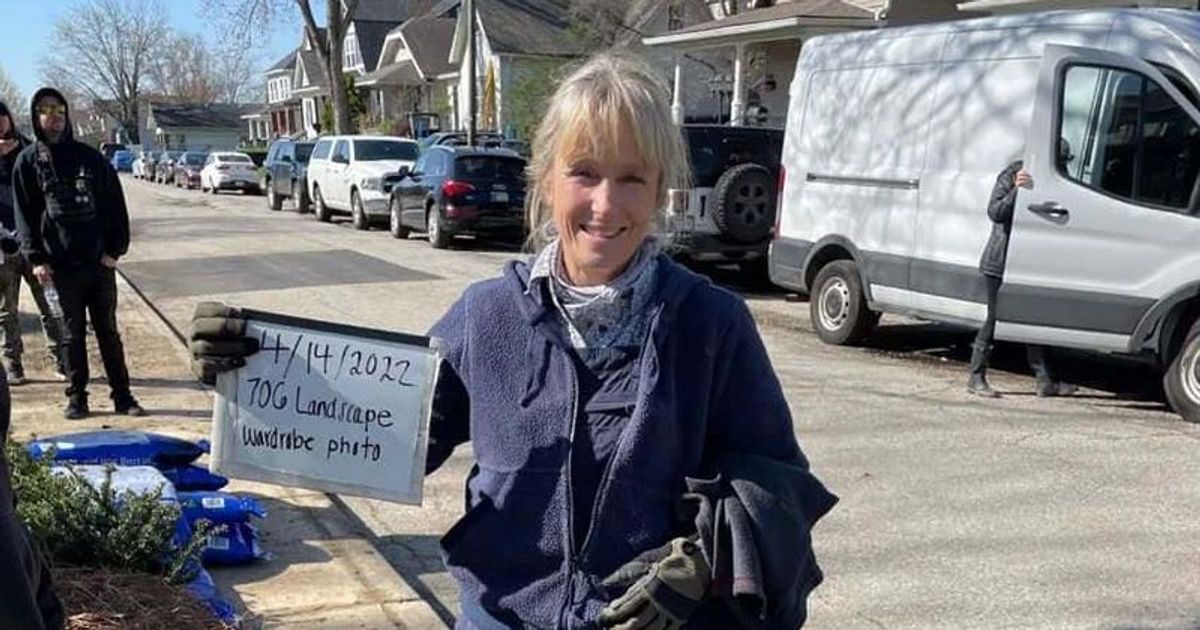 If you’re a die-hard HGTV fan, then you know that it is the go-to channel for all things home renovation. With a lot of fan-favourites making a comeback with new seasons, get ready to catch Karen E Laine and Mina Starsiak Hawk back in action, as they give Indianapolis homes a new lease of life in Season 7 of ‘Good Bones’!

Looking for other HGTV shows to add to your watch list? You might want to consider – ‘Steal This House’, ‘My Lottery Dream Home’ and ‘Windy City Rehab’.

Paralyzed Cooper Roberts, 8, shot by Robert Crimo is conscious and asking to see brother and dog

Who is Karen E Laine?

Karen E Laine is a former attornery, home renovator and host of HTGV show, ‘Good Bones’. Along with her daughter, Mina Starsiak Hawk, she’s appeared on shows such as ‘A Very Brady Renovation’ and was even a judge on the Property Brothers’ competition show ‘Brother vs. Brother.’

Starsiak Hawk’s journey into home renovation began when she purchased a home with the help of her mother, Laine, back in 2007. It is here that they discovered a passion for home renovation and eventually founded Two Chicks and a Hammer. Back then, the duo would renovate 2-3 houses a year while still maintaining their day jobs.

As per Reality Titbit, Laine has a net worth of $1 million to $1.5 million. While being a reality TV star might have certainly helped boost her net worth, Laine was already a lawyer prior to taking up home renovation projects and starting her company, Two Chick and A Hammer with her daughter.

As reported by Reality Titbit, Laine was married to Casey, an American board certified-orthopaedic surgeon, with home she had three children — Mina, William and CR. While Laine and Casey got divorced, she went on to marry and divorce two other men — Randy and Mick. She is currently married to Roger, who she is still with.

TOP STORIES
‘If I had a dime, it wouldn’t reach your hand’: Johnny Depp takes aim at Amber Heard on latest album

What is ‘Good Bones’ about?

As per the synposis of the series — “Mother and daughter duo Karen E Laine and Mina Starsiak are setting out to revitalize their hometown of Indianapolis one property at a time. They’re buying up run down homes and transforming them into stunning urban remodels. With Mina’s real estate know-how and Karen’s no-nonsense legal background, these ladies are unstoppable in getting a property they want and enlisting their family’s help with demo and construction. When it comes to exciting new homes in the city of Indianapolis, it all comes down to the ladies of Good Bones.”

‘Good Bones’ Season 7 premieres on Tuesday, July 12 at 9pm ET on HGTV. You can also catch all 14 episodes of the latest season on discovery+