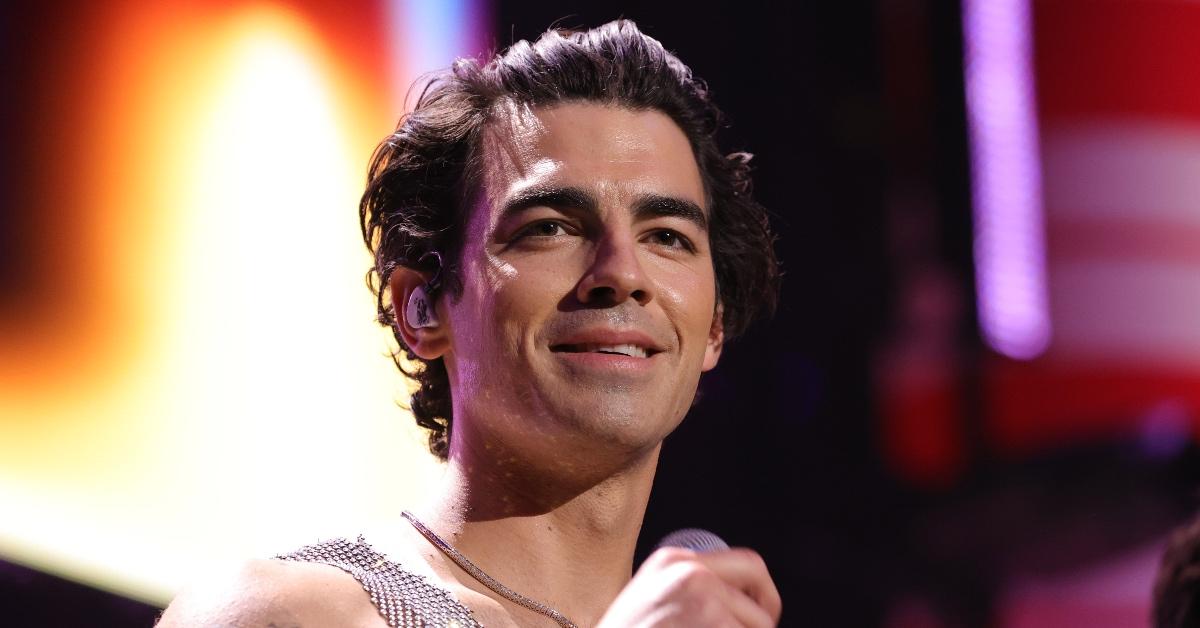 Musician Joe Jonas rose to stardom at an early age with his brothers, Kevin and Nick, as a member of the Jonas Brothers band. After their single “Year 3000” rose to fame on Disney Channel, the brothers quickly became powerhouses of teen stardom through association with Disney.

After the Jonas Brothers briefly broke up in 2013, Joe pursued a solo career in music that included forming the band DNCE. He currently performs with the Jonas Brothers after they reunited in 2019. Joe has been married to actress Sophie Turner since 2019, and the pair share one daughter, Willa.

Ruben Randall - December 3, 2021 0
Actor
When it comes to beauty, it surely is subjective. As the famous quote goes, beauty does lie in the eyes of...