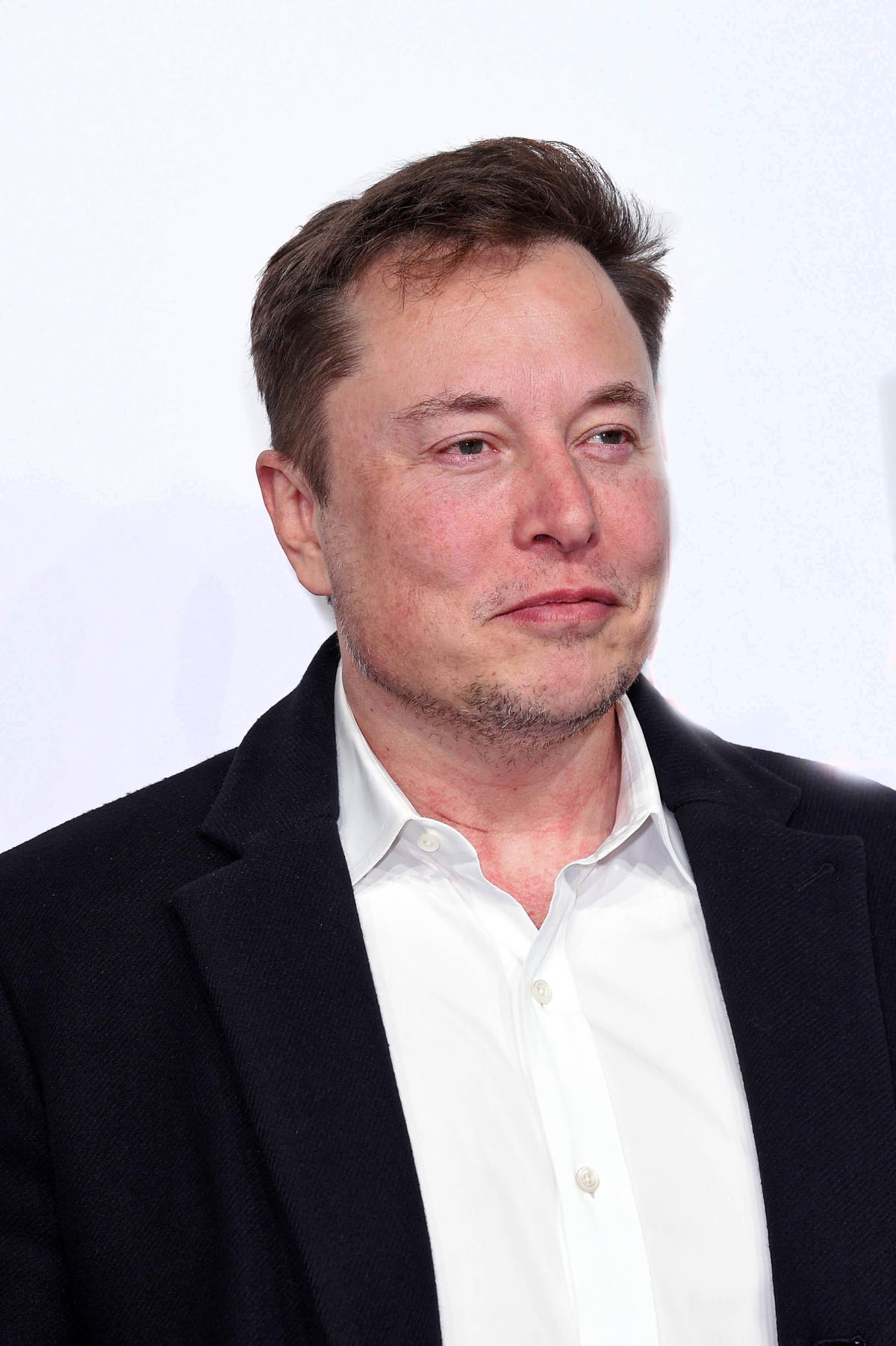 TWTR
Inc. didn’t outright reject Elon Musk’s $41.4 billion offer to buy the company, they did buy themselves some time by issuing a press release on Friday stating that the Board of Directors unanimously adopted a shareholder rights plan through April 14, 2023.

Also known as a “Poison Pill”, the Rights Plan gives existing shareholders the right to buy shares at the then-current exercise price, additional shares of common stock having a then-current market value of twice the exercise price of the right should Musk or anyone else buy shares on the open market consisting of 15% or more of Twitter’s outstanding stock without board approval.

However, Musk was likely expecting to be rebuffed and in fact said at a Ted Talk on Thursday that he has a “Plan B” if his offer is rejected. The Twitter Board is still reviewing the offer.

One potential plan would be to team up with three other friendly investors who could each buy 15% of the company and oust the board of directors. They could not act as a group, as the poison pill would kick in at that point, but if they were four different investors interested in a change of strategy for the company this could certainly be a strategy.

One potential investor in this scenario is Thoma Bravo LP, which is said to be running the numbers to see if they might make a competing bid to Musk’s. Other private equity companies are also kicking the tires. It’s unlikely that Musk would just walk away from making a play for Twitter after making such a bold move as he did on Thursday.

Another possible investor is Apollo Global who, according to the Wall Street Journal 4/18, has held discussions with Musk about backing his bid for Twitter or providing equity and or debt to Thoma Bravo and team up with them for a run at the company.

It seems ironic that major publications like The Wall Street Journal are questioning how Musk would finance this transaction given that Forbes put out our list of the wealthiest people on Friday 4/15 and Elon Musk topped the list with a net worth of $127 billion. Granted, it’s not liquid, but Morgan Stanley

MS
would surely be able to cobble together enough investors to make the deal happen given Musk’s net worth.

Musk has at least one supporter on Twitter’s Board of Directors—co-founder and former Twitter CEO Jack Dorsey, who criticized the Board in a number of tweets. He is currently on the Twitter board but has plans to leave in late May when his term expires. Musk tweeted that with Dorsey stepping down in May “The Twitter board collectively owns almost no shares! Objectively their economic interest are simply not aligned with shareholders.”

See also  The Most Popular Celebrity Home Revealed, Look Inside

Vikings 53-man roster projection: Who’s in and who’s out after the final preseason game?

Ruben Randall - November 4, 2022 0
Money
Diddy has been revealed to be one of the silent investors behind Elon Musk’s $44 billion acquisition of Twitter. According to TMZ, Puff invested north...