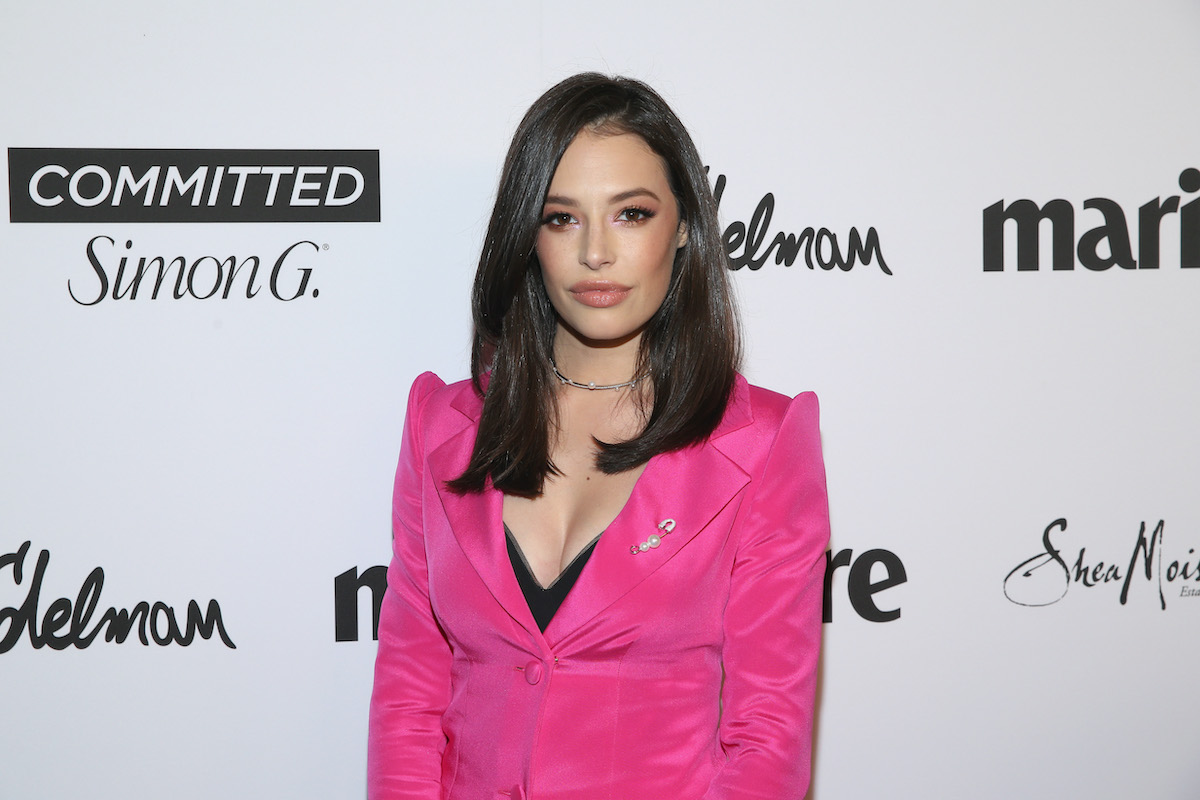 From sitcom stardom to teen movies to starring in dramas, Chloe Bridges has done it all in Hollywood. The actor has been in the business since 2005, showing up on the big and small screens. What is Bridges doing today?

In 2009, she played Nick Jonas’ romantic interest in the Disney Channel movie Camp Rock 2: The Final Jam. Bridges became a mainstay in teen fare, showing up in 90210, Suburgatory, and Faking It.

The actor also made her mark on the big screen, appearing in 2009’s Legally Blondes and 2015’s The Final Girls.

What is Chloe Bridges doing today?

rebecca rittenhouse and david del rio’s chemistry makes me feel so warm and fuzzy inside, i just love them so much and want them to be so happy

RELATED: Adam Devine Is Engaged; Who Is His Future Wife?

So, what is Bridges up to today? The actress is currently starring in Maggie, a supernatural drama streaming on Hulu. The titular character is a psychic who gets a glimpse at her own future and realizes she needs to start making some changes to her present. Bridges plays Jessie, one of Maggie’s friends.

She’s also hard at work on a movie, as well. Bridges is set to star in Skate God. According to IMDb, “OREN, a skateboarder in a Dystopian future, comes into self-discovery that he is the descendant of a Greek God and is plunged into a battle with a Gothicized Fallen society that wants to turn the outside world into hell on earth.”

Bridges is set to play Azura, the villain of the movie. The project is still in pre-production, so little is known about the details of the plot. Fans of Bridges can’t wait to see her on the big screen again!

Bridges didn’t just work on The Final Girls; she also found love. The actor met co-star Adam DeVine while working on the meta-horror movie, and they began dating shortly after. In an interview with Us, the actress revealed how she knew the comedian was The One.

“I don’t know if this is too personal, but the moment I knew he was The One was actually during a disagreement we had early in our relationship,” Bridges explained. “He said something along the lines of, ‘We got to figure it out because breaking up is not an option.’”

She continued, “I was like, ‘Wow, I really respect that.’ I think that’s an attitude he got from his parents’ successful marriage. No matter what happens, you stick it out. You figure it out.”

In 2019, the couple announced their engagement. Bridges and DeVine tied the knot in 2021. The pair had to keep pushing their wedding back due to pandemic delays, but they eventually walked down the aisle in an intimate beachside ceremony in Cabo San Lucas.

See also  Arnold Schwarzenegger HATES and DOESN'T LIKE Chris Pratt as His Son in Law, Here's The Source Behind this Rumor

“I cried the whole damn time,” DeVine told Vogue. “I didn’t expect that, but seeing Chloe in her gown was all it took.” Bridges chimed in, saying, “I felt so present and so surrounded by love.”

The couple has continued to team up onscreen, co-starring in movies like Mike and Dave Need Wedding Dates and Game Over, Man!, as well as the hit HBO show The Righteous Gemstones.

RELATED: 2020 Even Got To ‘Relentlessly Positive’ Adam Devine—But He’s Leaving ‘Cynicism’ Behind and Ready To Party Into the New Year

Ruben Randall - December 28, 2022 0
TV/Movies
The year 2022 has been a spectacular one for Indian cinema. Multiple movies released this year took up considerable space in the cultural zeitgeist,...

Amanda Seales Responds to Criticism About Her Portrayal as an AKA...