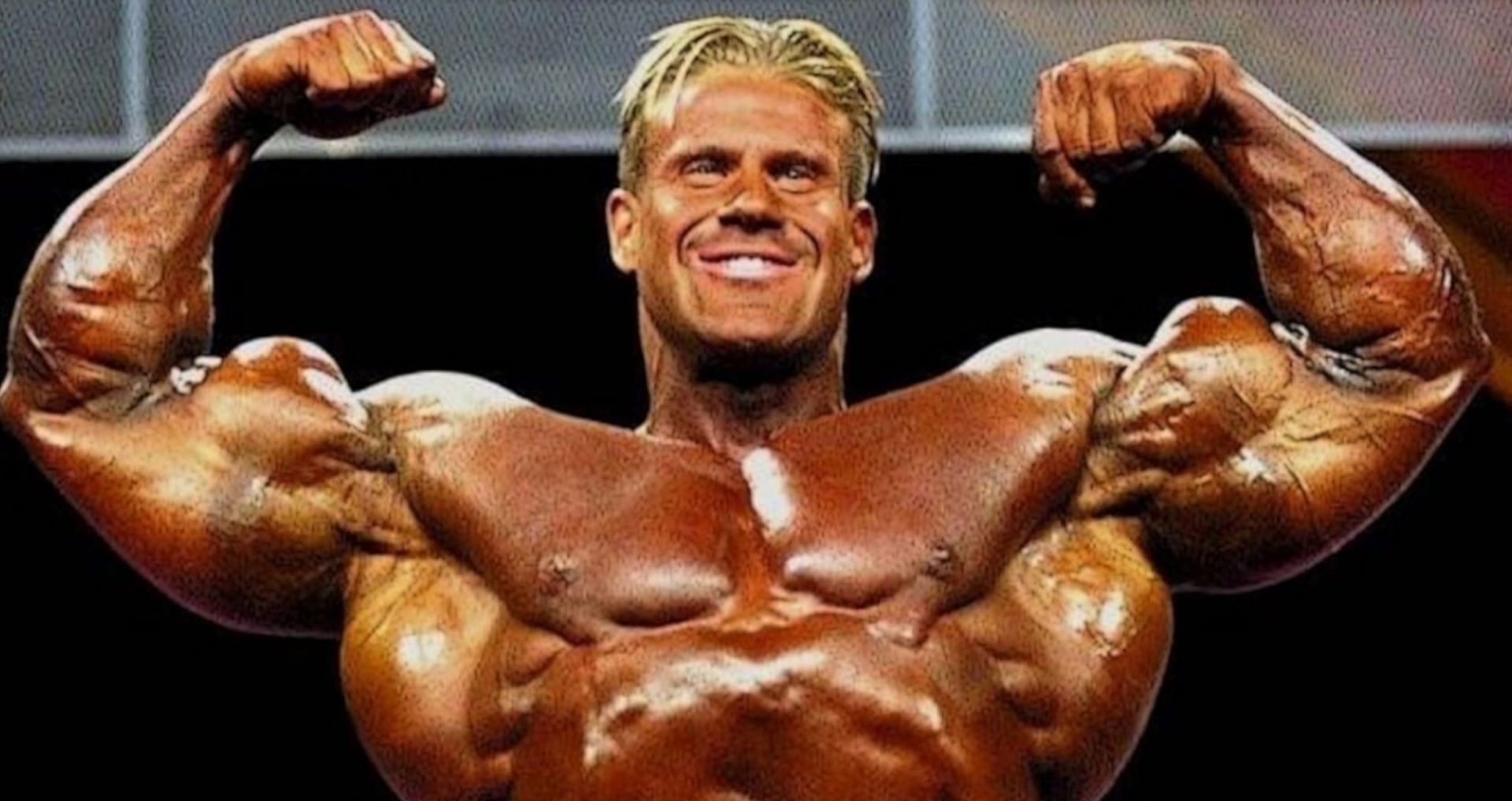 Jay Cutler is a former American bodybuilder. He is well known for winning the most prestigious Mr. Olympia title four times and the Arnold Classic title for three consecutive years. Jay retired in 2013 after a successful career.

Jay Cutler’s net worth is said to be $30 million. Cutler has earned his wealth from advertisements and online collaborations. The four-time Mr. Olympia title winner also has his own brand of bodybuilding supplements called Cutler Nutrition. He also owns a clothing line known as Cutler Athletics.

The four-time Mr. Olympia winner has appeared on the covers of fitness magazines such as Muscular Development, Muscle and Fitness, and Flex. He also owns a house in Nevada. It was purchased by Jay in 2007 for $1.57 million. Cutler is known for owning some flamboyant cars such as the Mercedes Benz G63, Rolls Royce Dawn, Urus Lambo Truck, and Chevrolet Suburban.

What is Jay Cutler doing now?

Since his retirement, Jay has mainly been focusing on his bodybuilding supplement business, Jay Nutrition. He also does online collaborations on social media. Cutler has around 4.5 million followers on Instagram.

Jay often posts some of his workout videos on Instagram. The four-time Mr. Olympia winner has his own YouTube channel called JayCutlerTV. The channel has around 569K subscribers.

Jay Cutler won the Mr. Olympia title four times in his career, but it was a long path to glory. He participated in his first-ever Mr. Olympia in the 1999 edition and finished in 14th place with 204 points.

While many felt this was the end of Jay Cutler, it was not easy to win Mr. Olympia title after tasting defeat as a reigning champion. Only a few bodybuilders have been successful in winning the title in non-consecutive years.

He again won the Mr. Olympia in 2010 before finishing in the second and sixth positions in the 2011 and 2013 editions of Mr. Olympia. Cutler’s determination to keep going until reaching his goal is truly an inspiration for bodybuilders and people from all walks of life.

Watch Dealer Eric Wind on Getting Timepieces for Actors, Films, Shows – The Hollywood...

Ruben Randall - November 26, 2022 0
Actress
If Amanda Seales had a business card, it would need to be the size of a sandwich board because there’s so much to fit...