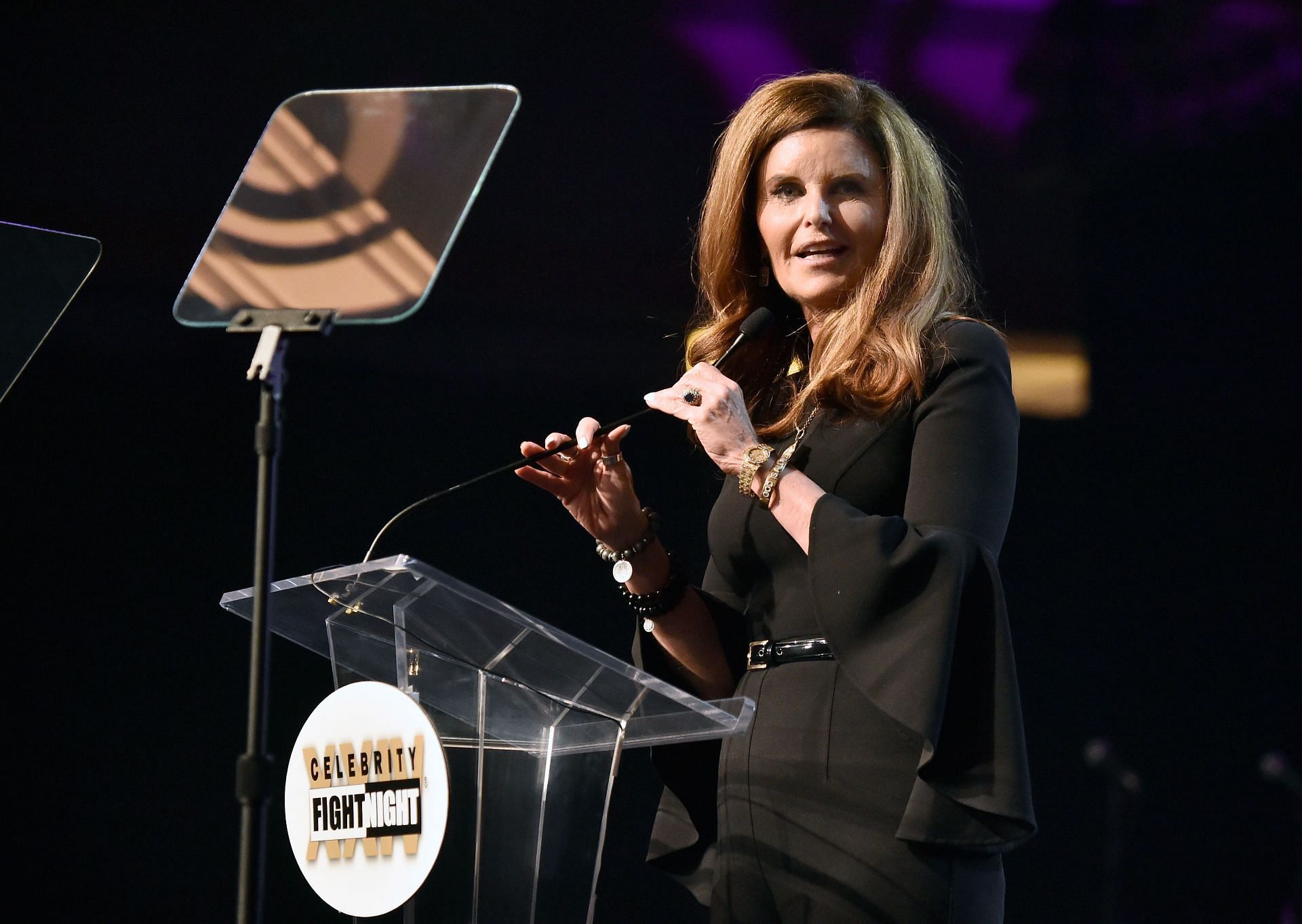 Maria Shriver is a two-time Emmy Award winner and former first lady of California. She is also a journalist, author, and the founder of the Women’s Alzheimer’s Movement (a non-profit organization).

Maria Shriver is the daughter of Sargent Shriver (a politician) and Eunice Kennedy Shriver (a philanthropist). She has four siblings. Maria is also the niece of former US president John F. Kennedy.

Shriver is said to have a net worth of $200 million. The majority of this amount is due to the divorce settlement she received when she split from Arnold. The former first lady of California also receives income through her connection to the Kennedy family as she is a direct descendant.

Shriver has won Emmy and Peabody awards. She has been working for NBC News for almost 30 years, where she has been a special anchor since 2013. She also works as a substitute co-anchor for two more shows at NBC news.

Aside from her journalistic pursuits, Shriver has one million followers on Instagram and has appeared in movies such as Last Action Hero (also starring ex-husband Arnold Schwarzenegger) and the television series That’s So Raven. She has authored several books namely, Ten Things I Wish I’d Known Before I Went Out Into the Real World, I’ve been thinking…Reflections, Prayers, and Meditations for a Meaningful Life, and What’s Heaven.

She was promoted to the role of co-anchor of The CBS Morning News. Maria later quit CBS to join NBC. There she was a co-anchor from 1987 to 1990 for the morning news and Sunday Today (a talk show). Shriver also hosted NBC Nightly News and worked as a contributing anchor on Dateline NBC from 1992 to 2004.

After becoming the first lady of California in 2003, Shriver made only two appearances for Dateline NBC. She stepped down from her position at the network in 2004, citing a potential conflict of interest.

However, she returned to NBC News in 2013 and has been working as a special anchor who focuses on women’s issues in America. The former first lady of California has also been working as a substitute co-anchor for the shows Today with Hoda and Jenna since 2019 and The Today Show since 2013.

Ruben Randall - January 10, 2023 0
Money
Dotdash Meredith and Yahoo Inc. may earn commission or revenue on some items through the links below.We'll never let go of Titanic — and...