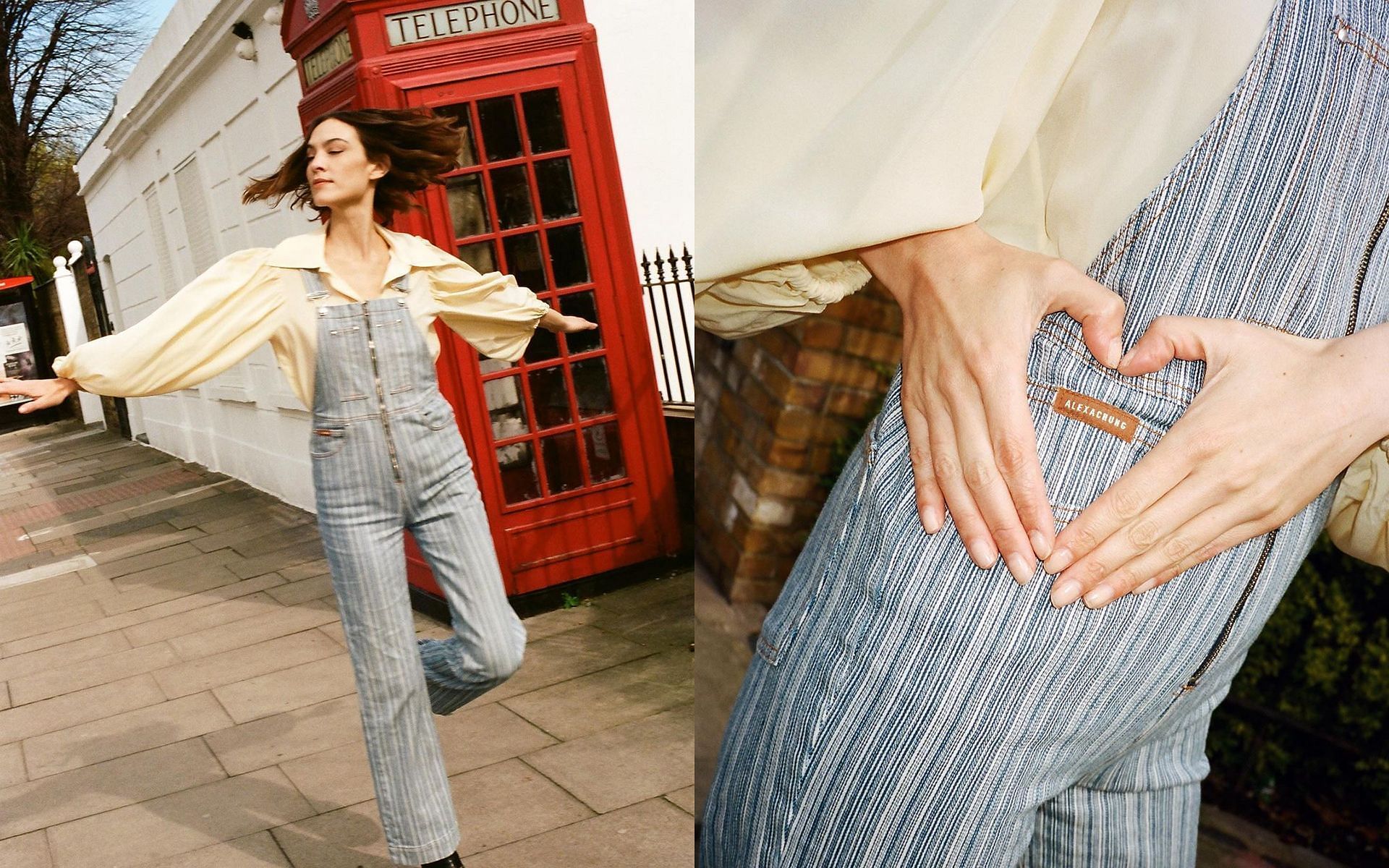 Alexa Chung has announced to shut down her eponymous label and made the official announcement via her social media handle on Instagram on March 17, 2022.

The brand will be shutting down, but the latest Barbour outerwear collaboration and current spring collection will continue to sell on the site at full price until March 31, 2022.

Chung herself made the decision and tried to wind down her label in an orderly manner. Sharing the grief with her 4.9 million followers, she captioned the post,

“I’d like to share the news that for the past few months I have gradually been winding down operations at ALEXACHUNG, the fashion line I founded in 2017….The experience of setting up and being at the helm of my own company has been rewarding and frequently joyful, but the last couple of years have been challenging for small independent businesses and ours is no exception.”

She further explained to her fans that the decision was well-thought out and expressed her gratitude to all the customers,

“The decision to close was not taken lightly, not least because I am so grateful for the passion and creativity the team at ALEXACHUNG brought with them every day and the faith everyone involved had in this endeavour. I am so proud of the company we became. Needless to say my enthusiasm for fashion remains undimmed,” she added.

What is Alexa Chung’s net worth?

Alexa Chung is a fashion blogger, television presenter, and a successful contributing editor at British Vogue. Currently, the star has a net worth of $12 million USD.

The model-turned-television host has earned her net worth through her career as the television host of Gonzo with Alexa Chung, editor of British Vogue, and a modeling career.

Alexa Chung was born in Privett, Hampshire, England on November 5, 1983, and started her career in modeling before she stepped into college. She attended King’s College London and later decided to pursue modeling instead.

She started her career with modeling for teen magazines such as Elle Girl, Cosmo Girl, and Urban Outfitters, and later in 2006, she landed the hosting job on TV show Popworld and Saturday Morning Music.

In 2009, she was tapped as a host for It’s On, an MTV afternoon show. She won the British Style Award three consecutive times via public votes. She gained a lot of fan traction and started her own label in May 2017. The label included a ready-to-wear collection which was tom-boyish, laid-back, and irreverent while taking references from Britpop.

From 2017 to 2022, the label has held multiple shows and presentations at an international level. She has staged a presentation at Paris Fashion Week, two catwalk shows at London Fashion Week, an event in Tokyo, and multiple parties in different cities such as Los Angeles, Berlin, and New York.

alexa chung really dropped the ball with her clothing line by catering to a luxury target market. the price point essentially shut out her young fanbase and if it was priced more affordably, i doubt it would’ve gone bankrupt.

alexa chung really dropped the ball with her clothing line by catering to a luxury target market. the price point essentially shut out her young fanbase and if it was priced more affordably, i doubt it would’ve gone bankrupt.

Now in 2022, she has decided to shut down the label and made a statement regarding the shut-down in a press release.

“During what has been a tumultuous time for independent businesses in the retail space, I have taken the very difficult decision to wind down operations. I am immensely proud of everything we have achieved. It has been the most incredible experience, and I have relished learning as much as I have. I would like to thank everyone who has supported us on our journey, from the brilliant team who have worked alongside me, to all of our customers and collaborators.”

Wholesale businesses can be expensive and a tough route for independent and emerging labels, which is why start-ups prefer to have a direct-to-consumer relationship with their customers and market their brands on social media.

However, for Alexa Chung, she was reluctant about the idea and joined the list of labels who have struggled with the wholesale model in the tough times of COVID-19. Alexa Chung is a classified-now-former small business, according to Companies House.

Ruben Randall - April 22, 2022 0
Actor
There are some actors who seem as though they were born to be Hollywood stars, as if it were actually in their genes....