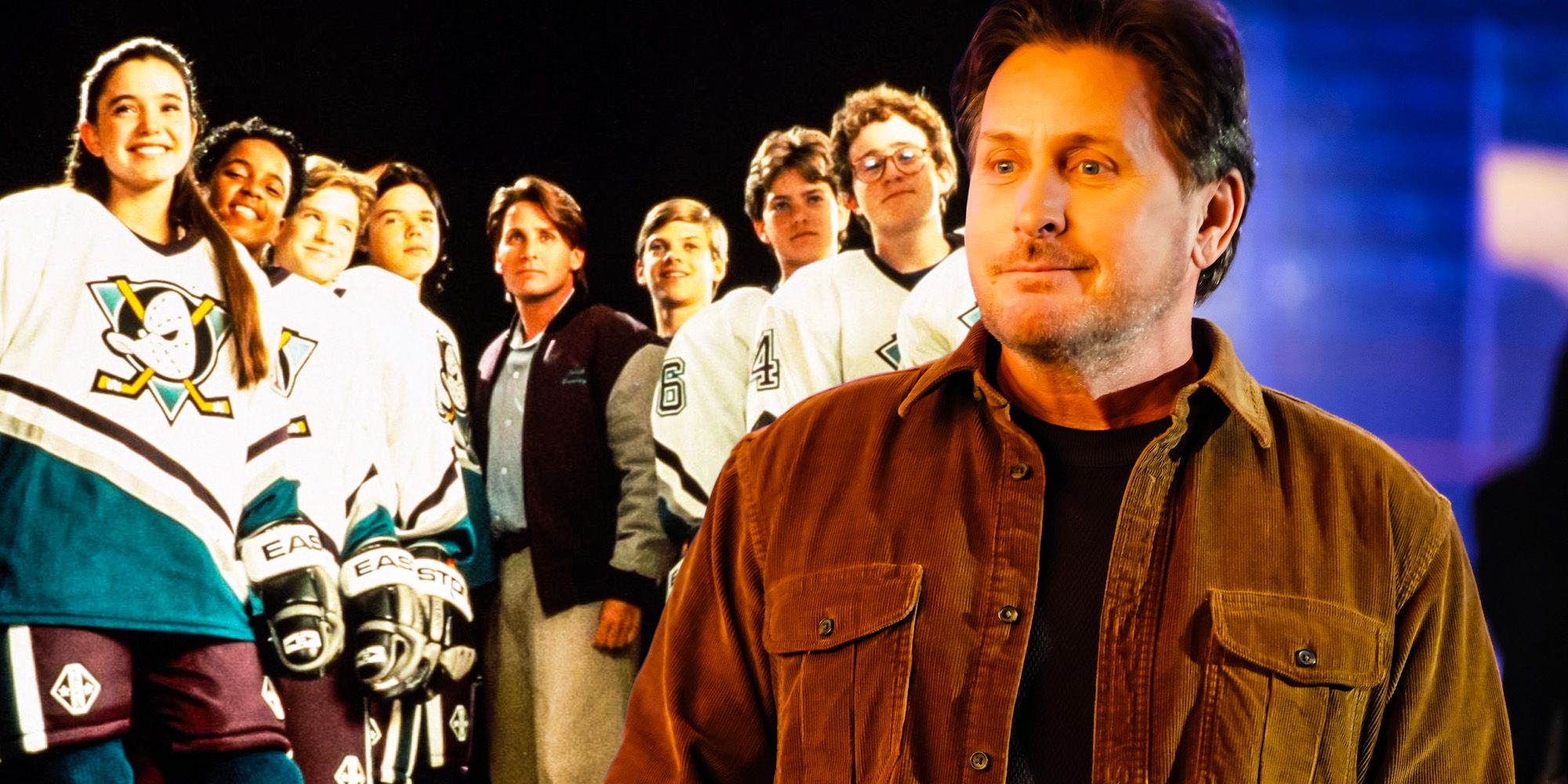 Emilio Estevez hasn’t been in the Hollywood spotlight for years, leading many to question what happened to him – but this isn’t necessarily a bad thing for the former ’80s heartthrob/box office prince. Like many of the other former members of the Brat Pack, Estevez has carved his own unique path through Hollywood, which includes committing much of his time to working off-screen as a producer, writer, and director. Though he hasn’t completely stopped taking onscreen roles, Estevez has been highly selective about which acting projects to accept – a natural course for someone who has spent more than 40 active years in the entertainment industry.

Related: The Breakfast Club’s Most Important Scene Was Completely Ad-Libbed

Today, Emilio Estevez – who is now in his 60s – is also the star, writer, and director of the upcoming Guns 3: Alias Billy the Kid, the sequel to Young Guns II (1990). Though the plot of Guns 3 is being tightly kept under wraps, Estevez will be joined by Christian Slater and Lou Diamond Phillips in the cast. While Estevez has mostly shed his status as an A-list, box office-breaking actor, what happened to Emilio Estevez to take him out of the limelight was actually that he has instead worked on establishing an impressive body of off-camera work. In fact, Emilio Estevez wrote, directed, and starred in the 2018 drama The Public, a film that spent 12 years in production. This began with Estevez reading about how public librarians have become de facto social workers for people without access to shelter during emergencies, a social issue that was highlighted in The Public. Emilio Estevez has been directing films for years, and it’s actually why Estevez is barely in the D3 movie.

What Happened To Emilio Estevez After The Mighty Ducks?

Following the conclusion of The Mighty Ducks film series in 1996, Emilio Estevez starred in minor roles in television and film – but mostly worked behind the scenes as a director in several movies. Estevez only had a small role in D3: The Mighty Ducks because he was busy making his passion project, The War at Home (1996). In one of the most overlooked films in his directorial career, Estevez stars a Vietnam War veteran struggling to adjust to civilian life while dealing with an overbearing father – played by his real father, Martin Sheen. Estevez also directed Rated X (2000), a biopic in which he and his brother Charlie Sheen star as the Mitchell brothers, who operated a notorious San Francisco strip club. That same year, Estevez appeared as himself in Bon Jovi’s music video for the song “Say It Isn’t So.” Though still in the shadow of The Mighty Ducks’ Gordon Bombay, Estevez was mostly successful in reinventing himself on and off-screen.

In 2004, Emilio Estevez directed episodes for legal/crime dramas such as The Guardian and Cold Case, and in 2005, he also directed episodes for CSI: NY and Close to Home. This prepared Estevez to direct the critically-acclaimed Bobby (2006), which tells the story of the twenty-two people whose lives were changed when U.S. Senator Robert F. Kennedy was assassinated in the Ambassador Hotel in LA in 1968. A year later, in 2007, Estevez ran into the story that inspired him to make The Public.

Did Emilio Estevez Retire From Acting?

Emilio Estevez has made no announcements about retiring from acting – he is simply much more selective about which onscreen roles deserve his full attention. Like any aging Hollywood legend, Estevez is concerned about his legacy. This is also why he is unlikely to do any more The Mighty Ducks: Game Changers cameos, especially as Estevez seems intent on not just writing, producing, and directing, but also acting in his films.

Related: Every Appearance By Ken Wu In The Mighty Ducks Franchise

This isn’t surprising given Estevez’s early career, which is expansive enough to warrant the actor and director focusing more selectively on his projects down the line. Even before the success of The Mighty Ducks, Emilio Estevez had already directed and starred in two films. This includes Men at Work (1990), which saw Estevez teaming up with his brother Charlie Sheen, in a story of garbage men who decide to bring down an illegal toxic waste dump. Meanwhile, in Wisdom (1986), Estevez stars alongside fellow former Brat Pack member Demi Moore, and the two embark on a cross-country bank-robbing spree in order to help struggling farmers.

What Emilio Estevez Is Doing Now

Emilio Estevez’s next film appearance will be in Guns 3: Alias Billy the Kid, and he is most likely currently tending to various other production duties as the movie’s writer and director. Curiously, Guns 3 faces stiff competition in an era where the classic Western movie genre is being revived through a variety of Neo-Western series and films. However, it would be an understatement to say that Estevez has paid his dues, and that he has earned the right to take such risks at this point in his career. At the peak of his acting career in the ’80s, fame had been a bittersweet experience for Estevez. It’s been more than 35 years since New York magazine released their viral hit piece about the bratty and arrogant off-screen antics of certain young Hollywood actors – now infamously known as the Brat Pack. Estevez and the rest of the Brat Pack struggled for years to shake off the moniker’s negative connotations. Today, Estevez’s still-growing filmography speaks for itself.

As for Emilio Estevez and Charlie Sheen’s relationship, it’s unclear whether or not the brothers remain in touch. In 2008, around the time when Charlie Sheen appeared in Big Bang Theory, the Two and a Half Men star was already on a downward spiral, while Estevez was already busy producing The Public. During a 2011 interview via ABC News, Estevez revealed that he had doubts about being able to help his brother, explaining that all he can really do is to try to be a positive example. As Estevez explains, “I was a pretty poor one. As a kid, I was smart enough to be surreptitious about all my misbehavior, or at least stealthy. But it means that my opinions carry little weight with Charlie.” Unfortunately, this likely remains unchanged.


Born, raised, and still based in the dystopian hellscape of Metro Manila, Philippines, Peter Mutuc’s knowledge of geekdom was forged in the ancient, lagging fires of 56kbps internet and dodgy forums – but now burns bright with the light of the eternal datasphere. Before his current foray into series and movie feature writing, Peter was a ghostwriter who aimlessly haunted the wasteland for copper pieces and XP. In the physical world, Peter was obsessed about biking as far as humanly possible and petting the occasional strange doge. Today, when he is not rummaging through the drit looking for useful numenera, Peter is either bothering his black-brown-white tabby cat T’Challa Kittenbane or brewing ginger beer at home. During the pandemic, while stuck inside a tiny condo unit that thankfully had a somewhat nice view, Peter also translated the book Migrantik by his favorite Filipino (Tagalog) author Norman “4 Joints” Wilwayco into English. The English translation of Migrantik, a novel about a pinoy immigrant parent’s journey in Australia and the drug war back at home, is now available on Amazon.