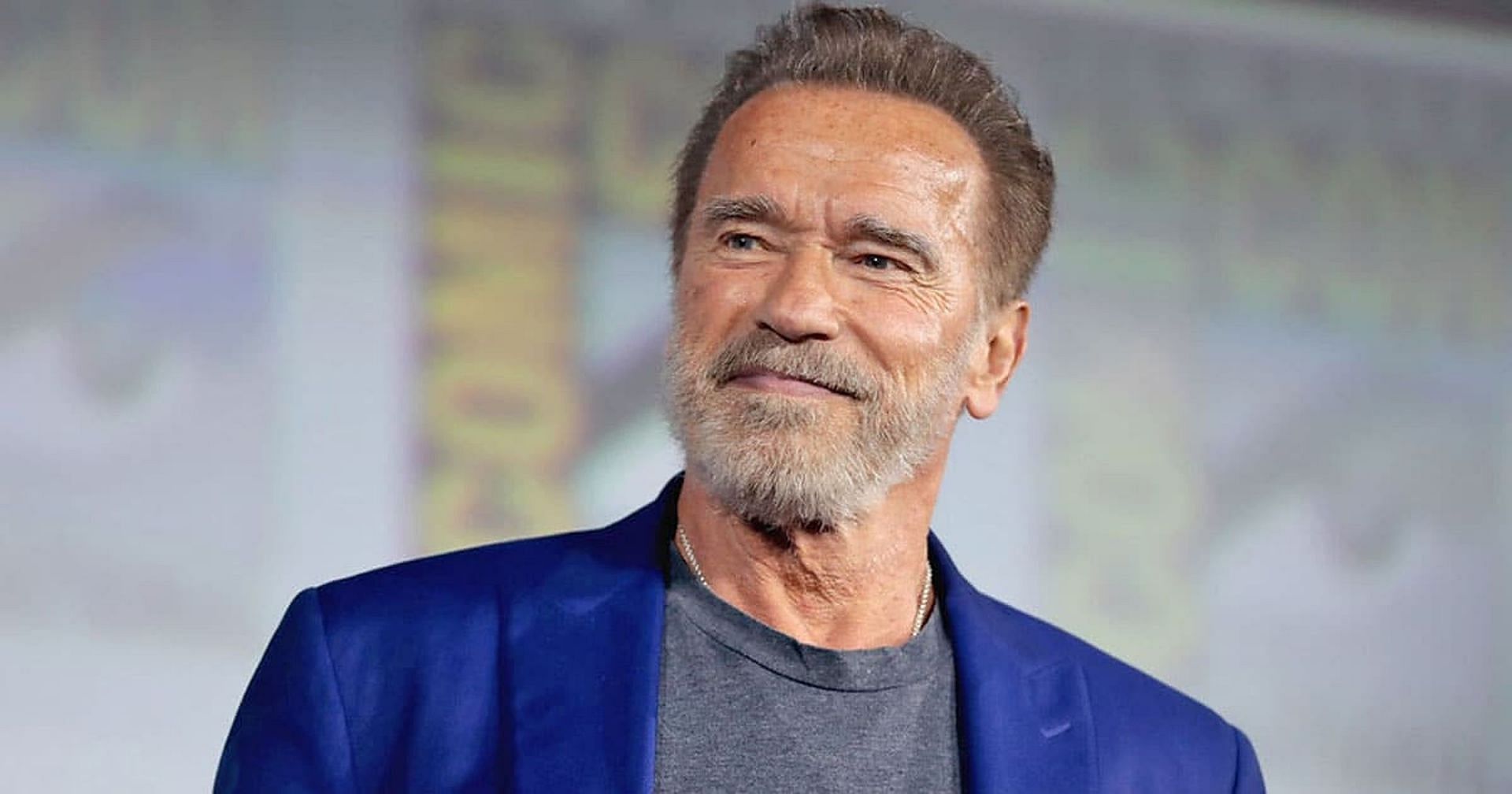 Arnold Schwarzenegger served as the governor of California from November 2003 to January 2011. The member of the Republican Party was elected after defeating Gary Davis on October 7, 2003, and finally joined the office in November.

When Arnold took on his duties, the legislature was deadlocked, and he overcame the budget deadlock. In the first year of his term, Schwarzenegger proposed deep cuts to the state budget and worked to legalize same-sex marriage.

In 2005, he proposed a restrictive reform that allowed retired judges to draw new districts for California State. He called a special election to pass several of his reforms, but the members eventually rejected them. Arnold later noted an apology for the same.

During his time as governor, Arnold Schwarzenegger made numerous efforts to address environmental issues such as global warming. He signed the Global Warming Solutions Act of 2006 and worked on reducing greenhouse emissions from all sources in the state.

Arnold Schwarzenegger also signed a carbon emission trade market deal with the British Prime Minister, Tony Blair, and asked the federal government to give him a deadline for withdrawing U.S. troops from Iraq.

Second term of Arnold Schwarzenegger as the governor

Arnold Schwarzenegger defeated Democratic state treasurer Phil Angelides to triumph over the seat of the Governor of California for the second time.

During his second term, Arnold focused on resolving political issues and establishing peace in the state.

Within a few days of his joining as governor, Schwarzenegger proposed universal health insurance in the state, and he spent the rest of the year working on environmental issues.

Schwarzenegger proposed a balanced budget amendment in 2008, passing deep cuts in budgets in 2009, and voiced his support for marijuana legalization.

Arnold Schwarzenegger rejected his salary as a governor

The Terminator star is one of the richest actors in the world and enjoys a whopping net worth of $450 million, as reported by several outlets. Before becoming California governor, Arnold Schwarzenegger had already established himself in the business industry.

During his time as a governor, he was offered an annual salary of $187,000 and would have earned $206,500 for his social work. Still, Arnold never accepted the payment and donated to the welfare of society. He continued his charity work and donated $1 million during the global pandemic in 2020.

It is important to note that Arnold served as the 38th governor of California and had no prior experience in politics. Arnold was in bodybuilding before working in movies and ventured into the business.

He was named one of the most influential people by Time Magazine in 2004 and 2007 and won four Mr. Universe titles and seven Mr. Olympia championships.

The Austrian Oak is one of the highest-paid actors in the world. He is best known for working in movies such as Red Heat, Terminator, Predator, Junior, Jingle All the Way, The Running Man, and True Lies.

Having won the Mr. Olympia trophy six consecutive times, Arnold admitted to using steroids during the early days of his weightlifting career. However, he claimed that it was legal at the time. Arnold is now a global star and now primarily works in movies.

Ruben Randall - June 15, 2022 0
Money
Singer and actress Jennifer Lopez says she almost hit rock bottom and quit showbiz after she was derided for having a curvy bum....