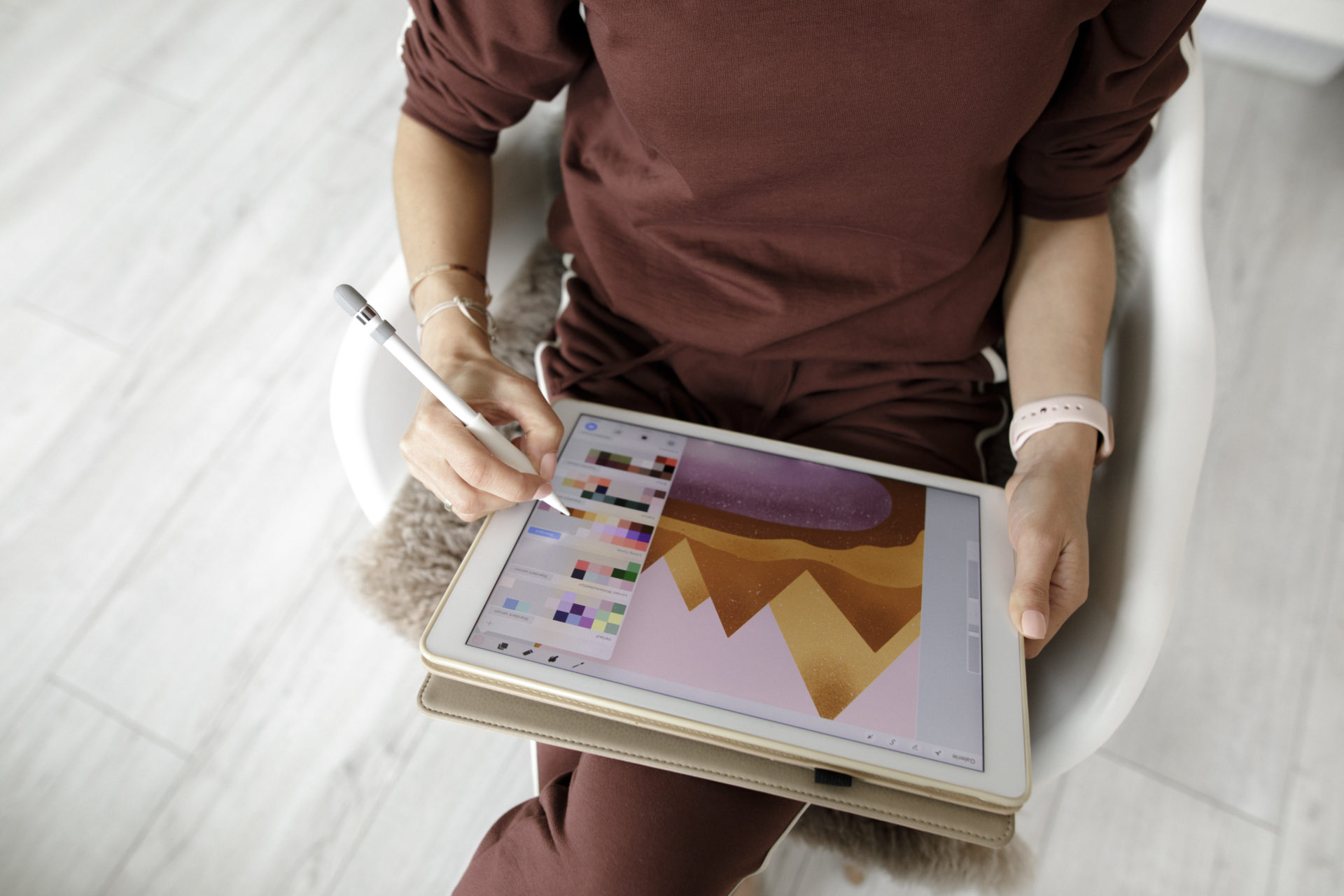 Clip Studio Paint is moving to a new subscription-based model in 2023, the company announced in a statement this week.

The illustration and animation software app has become popular among many users as it provided free features since it was first launched.

However, the company has confirmed major changes for its version next year and many are confused about the latest update.

Here’s what the app’s new subscription plan means and how the update would affect current and future users.

In a statement on August 22, 2022, Clip Studio Paint announced a new subscription model for the software app’s 2023 version.

The company said that a version 2.0 will arrive early next year, 10 years after Clip Studio Paint 1.0 was first released.

“Clip Studio Paint Version 2.0 will offer a slate of new features to make use of in your digital art,” a statement from the company says.

“At this time there are no major changes planned to the existing features or the UI. If you are a current user of Version 1.x and would like to use Version 2.0 without purchasing an additional perpetual license, you can purchase an Update Pass (annual), which will be on offer from next year.”

What the new subscription means

According to the company’s announcement, “from 2023 onwards, the current Version 1 (the one-time purchase, perpetual version for Windows/macOS, ‘Version 1.x’ hereafter), offered as a download and physical version will no longer receive feature updates free of charge.”

This means that users will need to pay for any updates and new features that come with Clip Studio Paint 1.0.

However, users will still be able to use version 1.0 for free as long as the version works on their devices. All updates and new features until the end of 2022 will also be free of charge.

“We will also provide free stability updates for major bugs or errors caused by the OS or specific devices, into next year and beyond the transition to Version 2.0,” the company explained further.

Overall, Clip Studio Paint users will need to purchase a subscription for version 2.0 and any new updates and features from 2023 onwards.

How much was the original price?

Clip Studio Paint is currently priced at $49.99 where users needed to make a one-time purchase to use the app and its features.

Another more professional version was priced at $219, while the app also offered a subscription for 99 cents a month for new features.

In its announcement, the company added: “Customers with an Update Pass or a Monthly Plan (purchased through app stores or the Clip Studio Paint site) will be able to use the most up-to-date version of the app for as long as their plan or pass is valid.

“Version 2.0 will also be available as a one-time purchase (perpetual license).”

In other news, Fetty Wap’s net worth in 2022 revealed as we revisit his music career

See also  What is Kanye West’s net worth? How did he make his money? How much has he lost?

Ruben Randall - November 18, 2021 0
Money
The richest actors in the world have not made their money from acting alone. Many of...