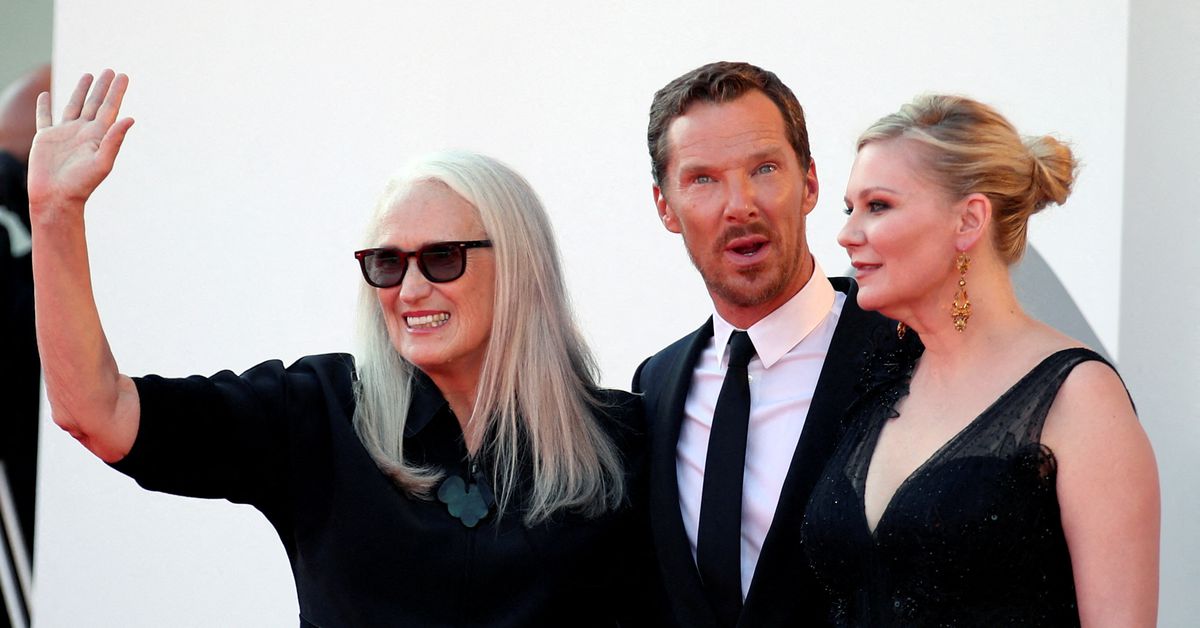 March 22 (Reuters) – Oscar favorite “The Power of the Dog” leads the field with 12 nominations ahead of Sunday’s awards show, signaling a revival of the Western, the genre that has nurtured Hollywood since its infancy.

Given Hollywood’s proclivity to imitate success, “Power of the Dog,” a tale of machismo and revenge set in 1925 in the northwest U.S. state of Montana, is certain to inspire more Western projects, film experts say.

Usually a cowboy or gunslinger tale set in the old American West, the Western was a staple of the Hollywood studio system for much of the 20th century. In recent decades it has experienced fallow periods depending on public tastes, but the combination of spectacular landscapes and classic themes such as good versus evil has often proven irresistible for filmmakers.

“Cinematically it’s just an amazing canvas to write stories on,” said actor Benedict Cumberbatch, nominated for a best actor Oscar for his “Power of the Dog” role, in an interview at the British Academy Film Awards this month.

The allure extends beyond the big screen. TV drama “Yellowstone,” starring Kevin Costner as ranch owner John Dutton, has become such a big hit that Paramount Global (PARA.O) is turning it into a franchise.

A prequel called “1883” has attracted record viewership for the Paramount+ streaming service, and the company has ordered another spinoff, “1932,” that will follow a new generation of Duttons.

It has also licensed the “Yellowstone” name and logo to consumer products. Denim brand Wrangler sells a “Yellowstone” collection of men’s and women’s clothing.

“Any time anything is successful in Hollywood, it’s going to spawn imitation,” said Jonathan Kuntz, a lecturer at the UCLA School of Theater, Film and Television.

The Hollywood Western, set in the dramatic and often austere landscape of the American West, helped the American film industry get its start with the success of “The Great Train Robbery” in 1903.

While the low-budget B-Westerns of the Saturday matinee may never return, there may be more room for projects taking on contemporary issues of race, gender and inequality, set in the Old West.

Early Westerns often relied on racist depictions of Native Americans, a stereotype Costner inverted in his 1990 “Dances with Wolves,” which won seven Academy Awards, including best picture and best director for Costner.

The gay cowboy rocked the film world with “Brokeback Mountain” in 2005, and more recently the Black cowboy has gained screen time, as in last year’s Netflix Inc (NFLX.O) movie “The Harder They Fall.”

Michael Grauer, a cowboy historian and consultant on Western film productions, said there is ample room to explore protagonist roles for Asian immigrants, too often stereotyped into roles as railroad workers or laundry shopkeepers.

“The Western is incredibly layered and complex. It’s not just one color on the palette. It’s multiple colors, some of which haven’t even been painted yet,” said Grauer, a curator at the National Cowboy & Western Heritage Museum.

Cumberbatch called “The Power of the Dog” both a gothic and a revisionist Western. Like “Brokeback Mountain,” it has a homoerotic storyline.

“It’s looking at a particular trope of the masculine and undoing it and examining it in light of the author’s circumstance and that of his family,” Cumberbatch said. “So it’s based on a truth. It’s not the truth. There is no singular truth about the Western or the Western experience or the West.”

Ideas: Politics as a vehicle for youth aspirations

Ruben Randall - April 9, 2022 0
Celebrity
The excitement and euphoria surrounding the passage of the constitutional amendment to lower the voting age from 21 to 18 was quickly met...

From Thar to Jhund, top 5 films to hit OTTs this...

Opinion | YouTube Is a Breeding Ground for Internet Conspiracy Theories...