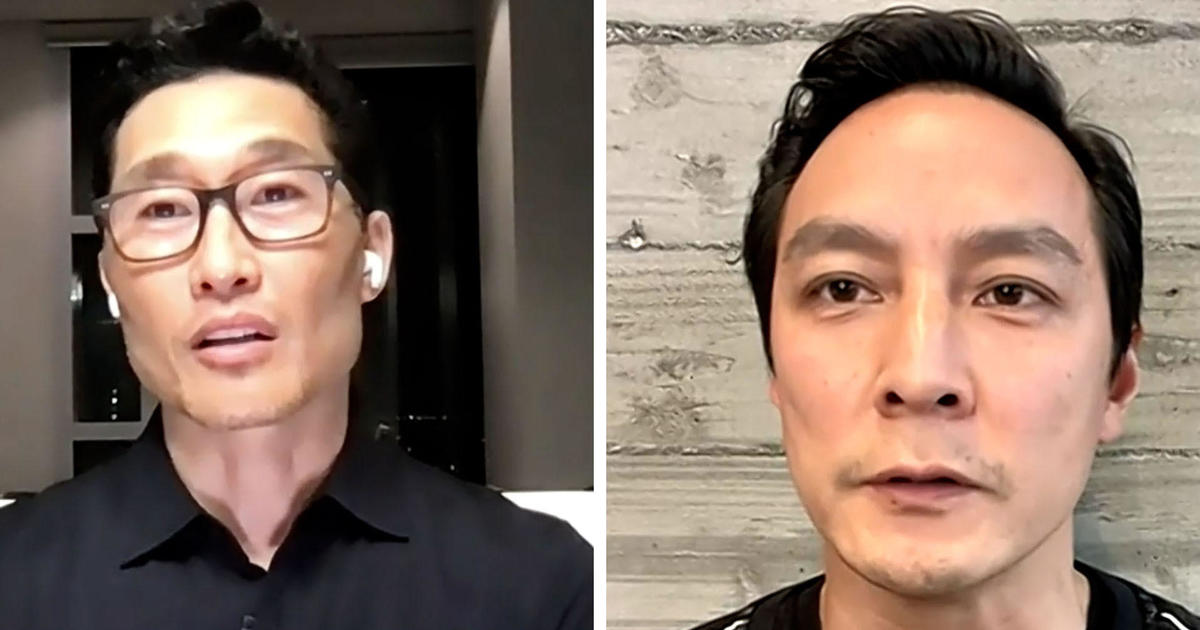 Actors Daniel Wu and Daniel Dae Kim told CBS News on Tuesday that more action is needed from public officials to combat anti-Asian American rhetoric, after a string of attacks against elderly members of the community. Their plea follows a surge in attacks against Asian Americans, which have been linked in part to the coronavirus pandemic.

More than 1,800 racist incidents against Asian Americans were reported between March and May of 2020, according to a United Nations report. The report linked the violence and other incidents to the coronavirus outbreak, which was first discovered in China.

“This is a growing problem,” Dae Kim said. “These are numbers we’ve never seen before.”

Last month, three violent attacks targeting elderly Asian Americans in Oakland’s Chinatown were caught on video. The incidents prompted Wu and Dae Kim to offer a $25,000 reward for information on the suspect.

“Those of us who have been following these issues since COVID started have seen these kinds of incidents in our news feeds pop up almost daily, and yet we see very little being done about it,” Dae Kim said.

Dae Kim and Wu joined CBSN to discuss the recent spate of attacks against Asian Americans.

A suspect was arrested Monday in connection with the assaults, according to Oakland Police. Yahya Muslim, 28, was charged with assault, battery and elder abuse among other charges, according to the Alameda County Sheriff’s Office.

President Biden signed an executive order on January 26 that condemned racism, xenophobia and intolerance against Asian Americans and Pacific Islanders. Mr. Biden put blame on the Trump administration for helping stoke the rhetoric. Former President Trump had referred to the coronavirus as the “Kung Flu” and the “Chinese virus.”

“Such statements have stoked unfounded fears and perpetuated stigma about Asian Americans and Pacific Islanders and have contributed to increasing rates of bullying, harassment, and hate crimes against AAPI persons,” the memorandum said.

.@weijia asks what President Biden plans to do about attacks on the Asian American community, beyond his executive order denouncing xenophobia

Wu said the executive order is a “step in the right direction,” but said there’s more that should be done.

“What the federal government can do further on is reach out to community groups that are already in this space and have been doing this work for years and find out more about how they can help,” Wu said.

Dae Kim called on fellow Asian Americans to have pride in their heritage: “Be proud to be Asian. Be proud to be American. You’ve earned the right to be both and we can all work together to be a united America. That’s the hope. That’s the dream.”

Caitlin Yilek is a digital producer for CBS News. Reach her at [email protected] Follow her on Twitter: https://twitter.com/hausofcait