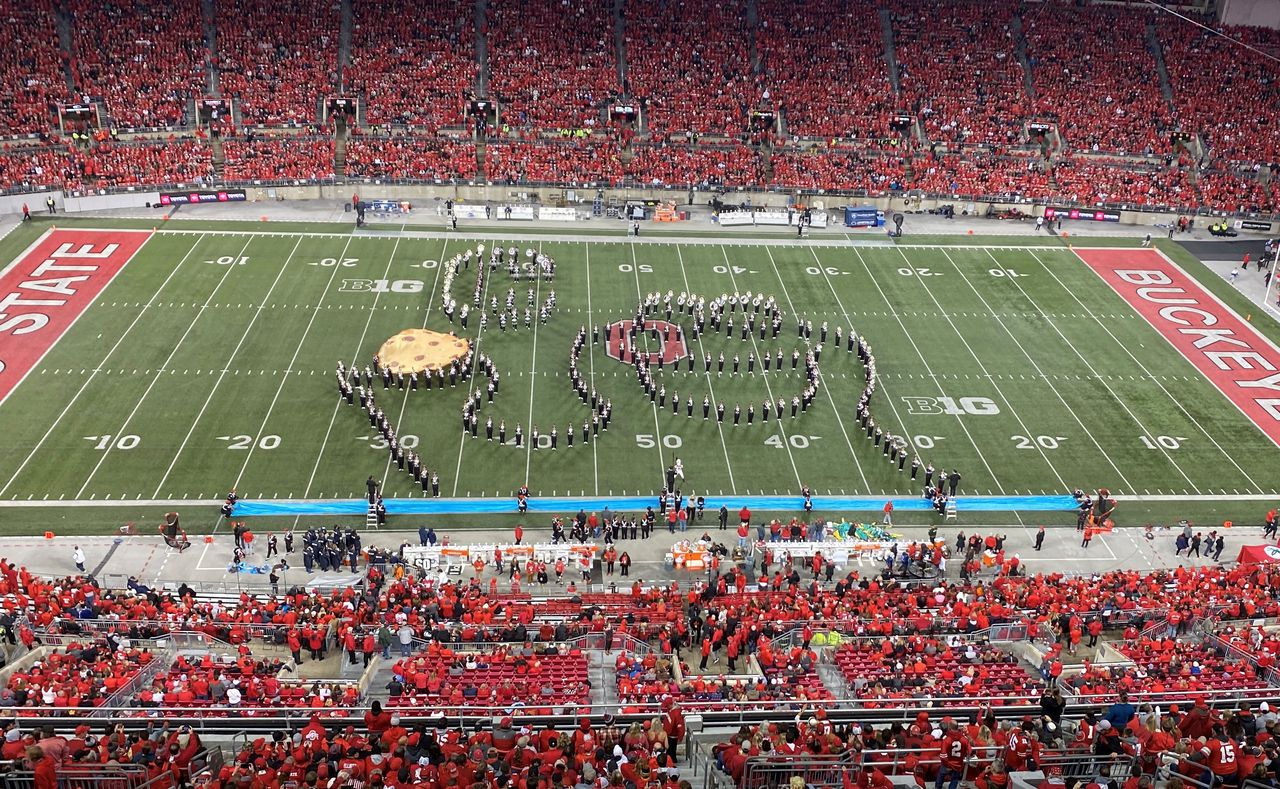 COLUMBUS, Ohio — Though the Buckeyes faced the Nittany Lions a bit past the bed time of most young children, the Ohio State Marching Band performed a halftime show that most kids would love.

Amidst the sea of scarlet at Ohio Stadium, the marching band paid tribute to the classic show, Sesame Street, which has now been watched in homes all over the United States for over 50 years.

Among the selections performed by the band were Sesame Street’s opening track, ‘Can You Tell Me How to Get to Sesame Street,’ Cookie Monster’s ‘C is for Cookie,’ Bert and Ernie’s ‘Rubber Duckie,’ Oscar the Grouch’s ‘I Love Trash’ and the classic ‘Sing.’ The band also marched into formations resembling characters such as Big Bird, Count von Count, Elmo and Kermit the Frog.