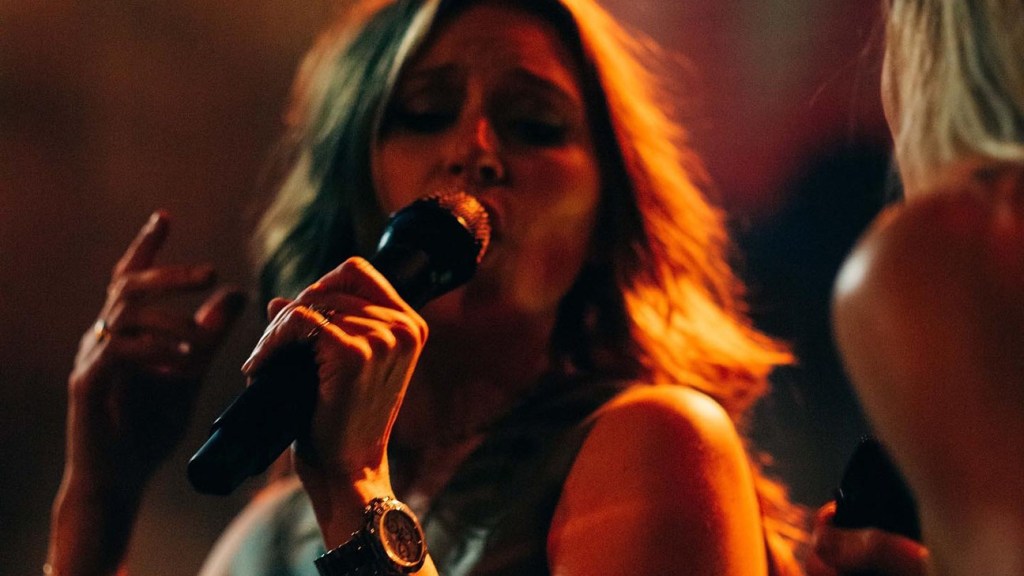 From finding a highly valuable Paul Newman Rolex Daytona for a key scene in the film Crazy Rich Asians to his clientele of actors and singers, Eric Wind is one of the most connected people in the watch world when it comes to working with Hollywood.

“For me, it’s about about educating collectors about what they’re buying,” says Wind of the success of his eponymously named, Palm Beach, Florida, based Wind Vintage. “I think traditionally, many dealers and sellers of watches have just been trying to sell either the hype or just sell things without really educating the customers about the details, nuances and condition. I think people want to learn — that’s why people collect, whether it’s watches or coins or comic books or cars. You want to learn all the details.”

Wind — whose career spanned getting an MBA from Oxford to vice president of watches at Christie’s before starting his company in 2017 — believes that you treat others as you would want to be treated. That, and his true love of watch history, has helped him build up a long client list of deeply passionate and knowledgeable A-list timepiece lovers including Randall Park, Daniel Dae Kim, Jimmy O. Yang, WME agent Doug Lucterhand and comedian Ronny Chieng (who told The Hollywood Reporter earlier this year he ranks Wind as among “dealers you can trust.”)

Wind, who recently partnered with Mr. Porter on a curated collection of vintage watches, also consults on watch placements in movies and TV shows. Besides finding that Daytona for Crazy Rich Asians, at the behest of novelist Kevin Kwan, Wind also has supplied watches for ABC’s The Wonder Years reboot (a vintage Jaeger-LeCoultre Memovox E850 worn by Dulé Hill as Bill Williams, as well as a vintage Cartier Tank Cornice for Saycon Sengbloh as Lillian Williams) and FX’s The Premise (a Patek Philippe reference 3940 in platinum and a vintage Rolex Explorer 1016 with tropical dial worn by Kim as Daniel Jung).

When asked how he built his business, Wind replies, “A lot of it is word of mouth or people reaching out. The best referral is a personal one, friend to friend.” The inventory of watches on his website can range in price from around $1,000 to nearly $200,000.

Wind’s focus on vintage watches and the deep research behind the watches is often what inspires collectors — including in Hollywood — to reach out. “Generally vintage means, for me, watches before 1990, [when] there was more hand work for the case, dial and parts. This was before computer-aided design and before robots got more involved in the production of the watches. I like those older watches, they have more of a handmade feel. I definitely try to promote scholarship about these watches,” says Wind.

When asked what brands and models are considered newly hot, Wind replies, “I am finding the no-date Rolex Oyster Perpetual models from the 1960s and 1970s as well as vintage Datejusts from the 1960s through 1980s to be gaining a lot of traction and interest.”

“They are pretty much all well under $10K in value and they have such a great vibe, as well as a great value compared to their modern counterparts,” continues Wind.

“I met Eric from a cold email,” says writer/director Stephen Ringer (Weepah Way for Now), who introduced his wife, Aly Michalka, and his sister-in-law, AJ Michalka, to Wind. His irrepressible nature and deep knowledge base has driven the trio’s love of vintage watches. “I always liked that he was more of a scholar than a dealer and it would bother him on a professorial level if he ever lied to you. He’s honest to a fault,” says Ringer, who has a Wind-sourced 1922 Patek Philip that was once owned by noted philanthropist Henry Phipps Jr.

The sisters — both of whom are actresses and musicians and perform as Aly & AJ  — look at their watch collections as reminders of big moments in their lives, from getting married to recording albums and booking TV shows. The singers (on tour this fall with Ben Platt after recently wrapping a summer world tour) also see the watches becoming family heirlooms.

“Steven and Aly were getting married, and I remember saying, ‘Wouldn’t it be cool to have something that’s been passed down generation to generation, and could that be vintage watches?’ That started the conversation,” says AJ Michalka (ABC’s Schooled, The Goldbergs), whose collection boasts Wind-sourced watches including a historical piece of aviation history in a 1935 Patek Philippe Ref. 404 in yellow gold (the engraving on the back of the watch commemorates the then-world-record flight of the French seaplane the Croix-du-Sud from Cherbourg, France to Ziguinchor, Senegal, by Henri-Laurent Dailliere) and a 1959 gold Audemars Piguet “Disco Volante.”

“I missed out on a vintage AP,” says AJ of why she got the latter watch, “and Eric, who knows my tastes so well, said, ‘Well, I have something even better for you,’ and it was the Disco Volante.”

Adds Wind, “For the uninitiated, AJ’s Audemars Piguet is one of the company’s most interesting and iconic designs before the introduction of the Royal Oak in 1972. Like the Royal Oak, it was designed by Gérald Genta. The dial is an interesting sector-like dial and has the nickname ‘Disco Volante’ because the design is like a flying saucer or flying disc. Hers is a rare example with an integrated gold bracelet, while many were sold on straps.”

AJ’s sister Aly, meanwhile, has a watch collection that includes a stunning 1960s gold Omega Constellation “Grand Luxe”, a cream dial Rolex Daytona 116520 (known as a Cream because of the fading of the dial) and a gold Cartier Tank, which she wore when they played Lollapalooza in 2021. Both were acquired via Wind. “We finally met him in person when we invited him to one of our shows and we got along so well,” says Aly, who starred for five years on the CW show iZombie. “I definitely think the reason we’re into watches is because of Eric. I know I can just close my eyes and I know he’s getting me the best watch, at the best price but more importantly, it’s a piece with an authentic story that’s connected to the watch.”

Supergirl’s New Love Interest Is the One Hero Who Can Match...