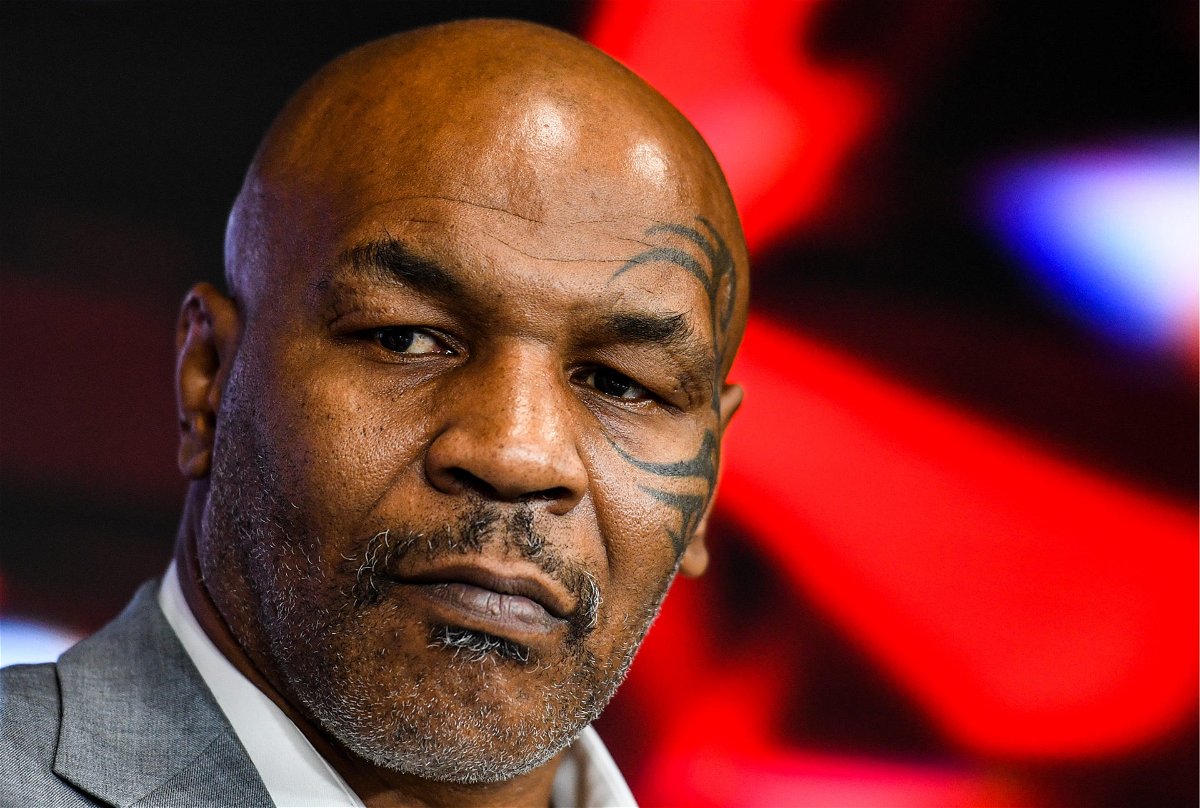 You know you’re a world-class boxer when the former undisputed heavyweight champion Mike Tyson sings your praises. Tyson was in awe of Gervonta Davis and his knockout performance against Leo Santa Cruz on October 31, 2020.

During his podcast, the ‘Baddest Man on Planet’ discussed the lightweight division at length and named the fighter to look out for.

The American actress Rosie Perez joined Tyson on his podcast Hotboxin with Mike’. The duo spoke about the lightweight division when Perez asked Tyson whether he saw Gervonta Davis “serve that uppercut to” Leo Santa Cruz.

Tyson jumped in his seat and stated that he thought Davis had killed Santa Cruz with that shot. He said, “I thought he killed him.” Perez agreed with him, saying she felt it too.

Additionally, the two-time heavyweight champion named Davis as the fighter to look out for in the lightweight division as he said, “He’s the man to beat in that division.”

Furthermore, according to Tyson, other fighters need to face him to prove their place. He stated, “Guys gotta fight him like Shakur, Haney everyone gotta put in their hat.” Later on, he also included Ukrainian boxer Vasyl Lomachenko on the list.

‘Tank’ boasts a perfect record of 27-0 with 25 of those victories coming by way of knockout. Recently, the WBA lightweight champion went toe to toe against Rolando Romero. Davis put on a scintillating performance on the night.

This fight ended with Davis delivering a brutal knockout as he countered Romero’s combo with a strong left hand. Consequently, Davis retained his lightweight title.

WATCH THIS STORY: 5 Best Guests on Hotboxin With Mike Tyson

What do you think about Mike Tyson’s comments on Gervonta Davis knocking out Leo Santa Cruz? Let us know in the comments below.

Ruben Randall - June 14, 2022 0
Celebrity
This article was featured in One Story to Read Today, a newsletter in which our editors recommend a single must-read from The Atlantic,...