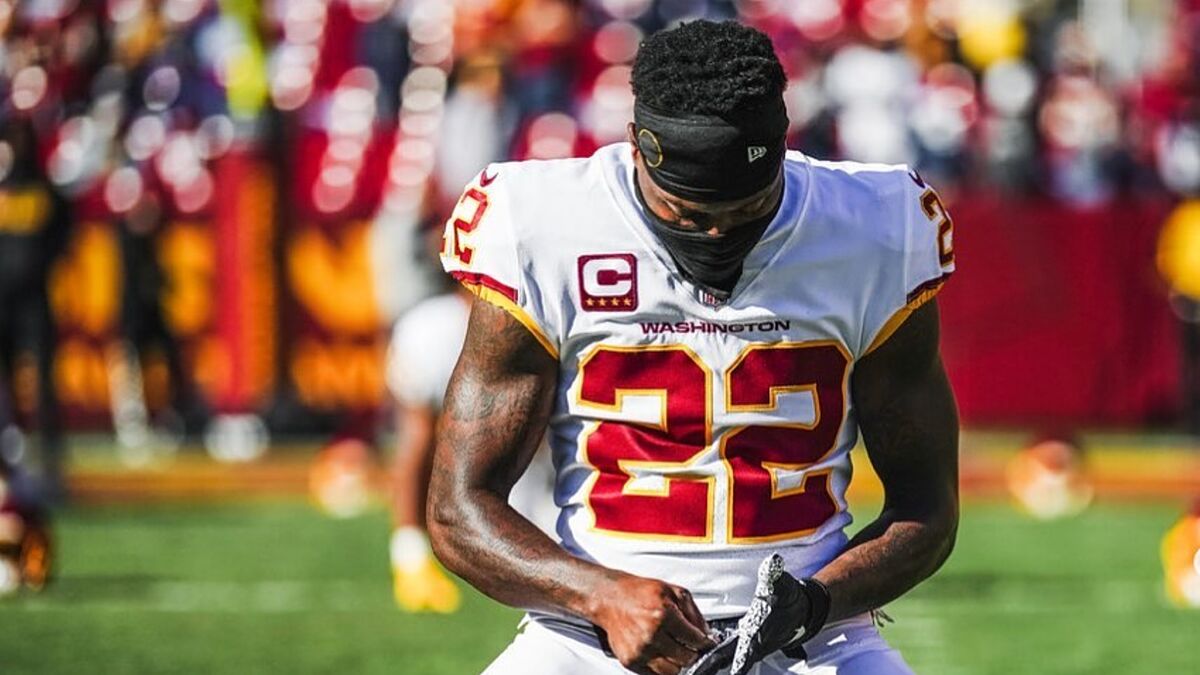 In some bad news for the Washington Commanders, safety Deshazor Everett has just been charged with involuntary manslaughter after the death of his girlfriend during the car crash both suffered a day prior to Christmas. The NFL player was present at the Loudoun County Magistrate’s Office this past Tuesday and he was released with a $10,000 bond, his attorney revealed. During the night of the accident, Everett was driving a 2010 Nissan GT-R that left the right side of the roadway, according the the police report. The car was out of control as it struck many trees and rolled over during the night of December 23. Passanger Olivia S. Peters, 29, passed away hours later at a local hospital. She was identified as Everett’s girlfriend.

In more details about the accident, Loudoun County Scheriff’s department’s investigation confirmed that the NFL players was driving twice as fast as the 45 mph speed limit before the crash occurred. In a public statement, attorney Kaveh Noorishad (Everett’s lawyer) said the following: “Our team continues to investigate this matter as we intend on vigorously defending Mr. Everett against these allegations. We continue to ask that judgment be reserved until all facts are fully investigated and litigated in the proper form.” Everett was just placed into police custody after he turned himself in willingly.

Everett wasn’t traveling on his own during the crash.

According to the report, Washington Commanders‘ teammates Jamin Davis and Benjamin St-Juste were driving another car ahead of Everett right after the group left a dinner they all attended. A local witness confirmed that the car was trapped in the trees and it was flipped over right after the accident occurred. Everett ended with non-life-threatening injuries that were treated for the next four days in the hospital where he was taken. The Washington Commanders‘ safety has been part of the team since 2015 both as a key special teamer and a backup safety. Since 2018, Everett has been one of the leading special teams captain.