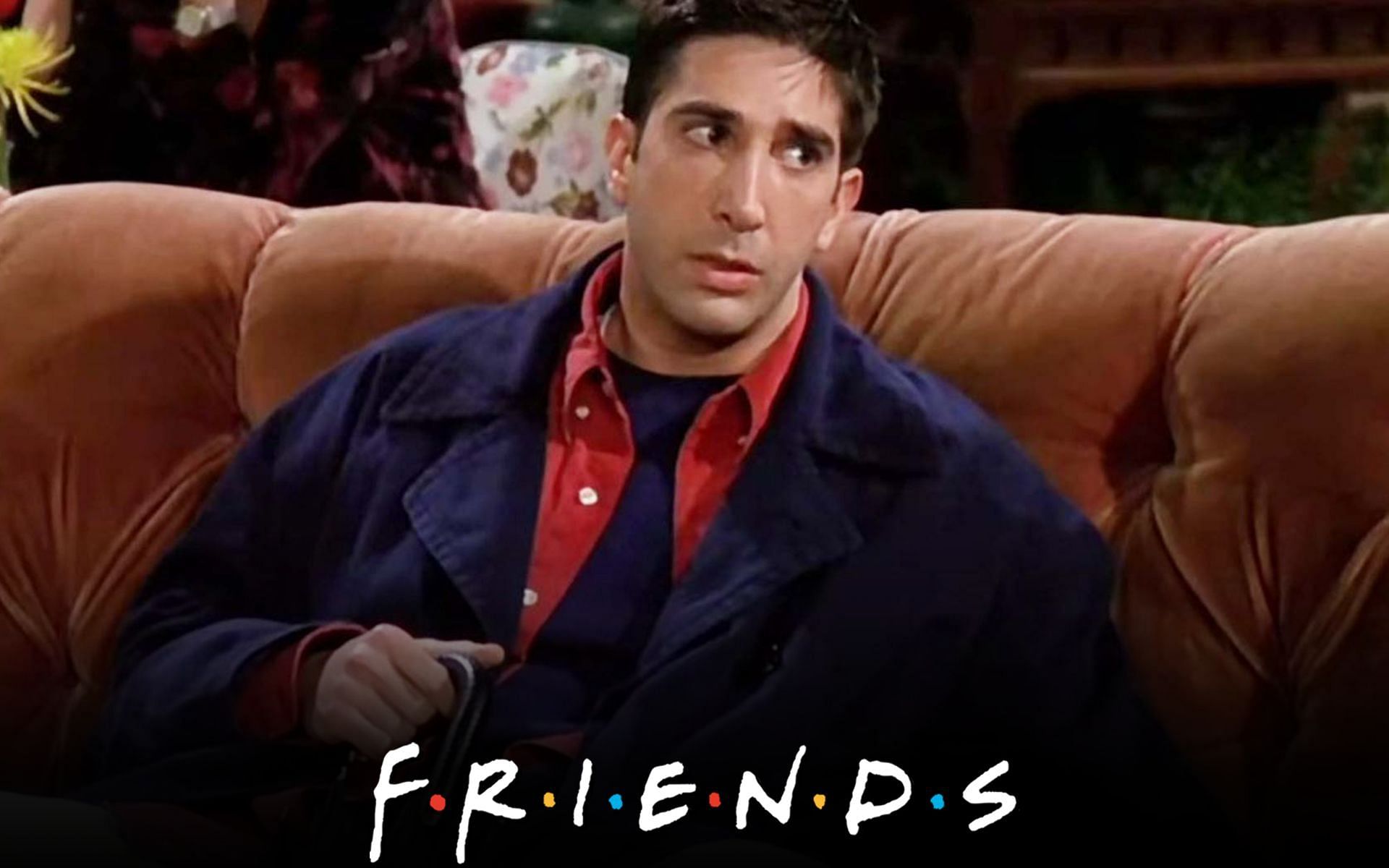 Ross Geller was the butt of ridicule because of his dorky behavior and multiple divorces. It is no secret that Ross would fall in love now and again and end up making reckless decisions that he later regretted.

Throughout the ten seasons, Ross dated a number of women, married a couple of them, and even had two kids, one with his ex-wife Carol and another with Rachel. There have been times when he messed up his responsibilities both as a father and a boyfriend, but was Ross a better boyfriend than a father in Friends?

Note: This article contains spoilers and reflects the writer’s opinion.

Ross Geller and his relationships

Whenever he fell in love, Ross Geller would be head-over-heels for the person. Be it Rachel or Emily, Ross always came through in his duties as a boyfriend. It was no secret that Ross had been in love with Rachel for the longest time. From stepping up to be Rachel’s prom date and getting shot down, to running to the airport for her, Ross could be the best boyfriend ever.

Sure he was a little overwhelming and did not understand boundaries and got jealous over silly reasons, but that could be overlooked given how thoughtful he was. He planned the perfect planetarium date for Rachel when they finally started dating and even took their anniversary dinner to Rachel’s office because he missed her.

Ross Geller was a hopeless romantic and all about big gestures and being protective of the person he was in love with. Even with all his flaws, he was a pretty great boyfriend.

See also  Thomas Middleditch on the Adventure of Flying

Ross as a father

However, it is a completely different story of Ross as a father. With two kids on the show, Ross more often than not faltered in his fatherly duties. First there was Ben, his son he had with Carol. Ross and Carol shared custody of their son and Ben appeared on the show several times. Ross would frequently use Ben to serve his own interest. He lied about having to spend time with Ben to get out of unwanted situations and even used him to get dates with women.

Then, along came Emma, Ross’ daughter with Rachel, and the favoritism began. After Emma, Ben was hardly ever mentioned in the sitcom. Ben was not even seen in Ross’ marriage with Emily. It seemed like Ross had absolutely abandoned his fatherly duties towards Ben since he had a new child.

Ross wasn’t great with Emma either. He let her listen to inappropriate songs and never introduced her to her half-brother Ben. Moreover, when Rachel decided to leave for Paris with Emma, Ross was more concerned about losing Rachel and did not spare much thought about Emma.

Though Ross Geller had his moments with his children that showed how much he cared for them, he was a much better boyfriend than he was a father.

Ruben Randall - April 20, 2022 0
Money
The entertainment industry can be a great way of earning millions quickly. As a result, a person can turn into a billionaire also after...

Tom Felton Wants To Work With Daniel Radcliffe Again Under One...