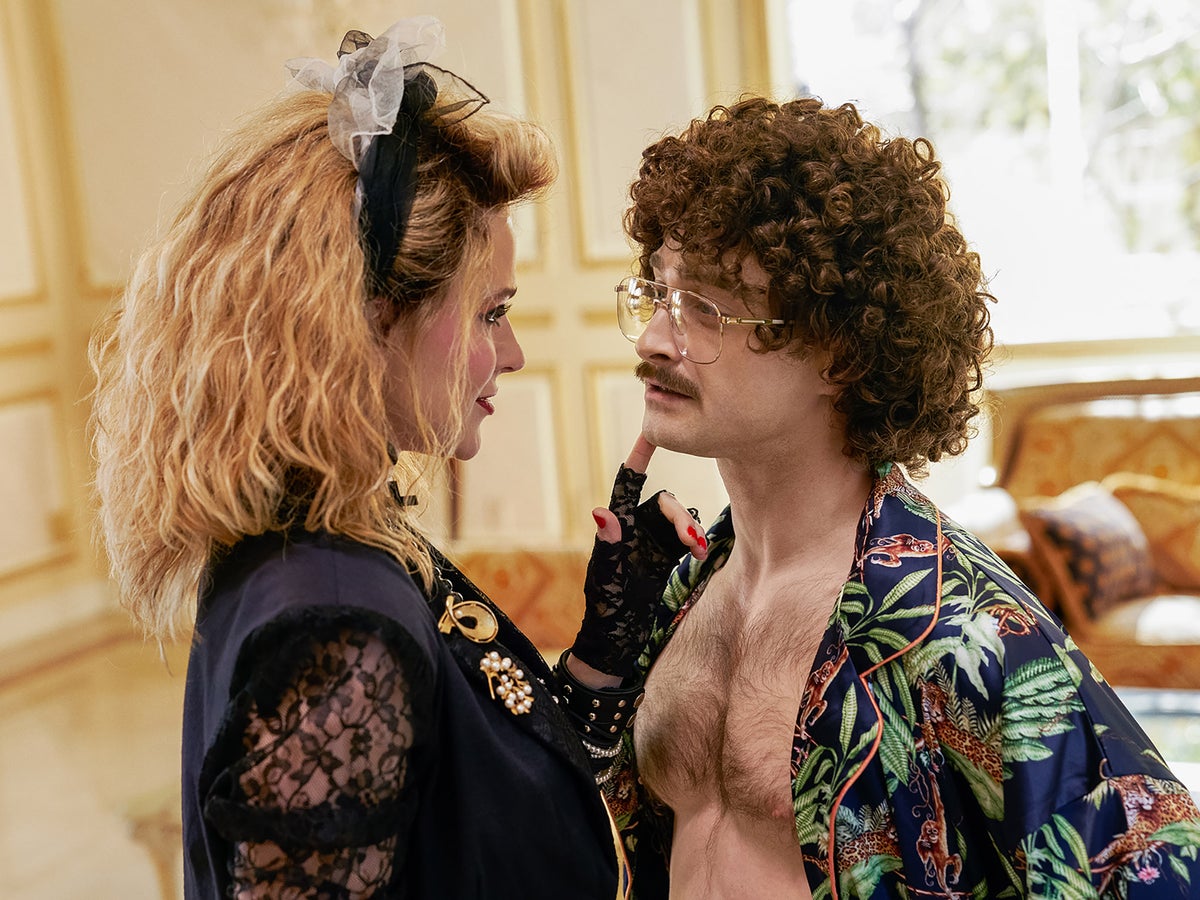 Reports that Harry Potter star Daniel Radcliffe was banned from Twitter under Elon Musk’s new rules appear to be false, The Independent has found.

Numerous Twitter users and some news outlets shared claims on Monday that the 33-year-old actor was among the celebrities who had their accounts suspended for impersonating Mr Musk.

The rumour appeared to have begun with a tweet from ‘Weird’ Al Yankovic, the musical parody artist whom Radcliffe is portraying in a new Hollywood biopic, who said: “Oh no, they suspended @danielradcliffe’s Twitter account! Wasn’t it obvious he was doing a PARODY???”

But according to the Internet Archive, the account @danielradcliffe had already become inactive some time between September 2009 and August 2011, when the Archive’s automated checks began being redirecting to Twitter’s “account suspended” page.

Indeed, Radcliffe is well-known for not using social media, saying in 2020: “I considered getting a Twitter, and I 100 per cent know that if I did, you all would be waking up to stories of, like, ‘Dan Radcliffe gets into fight with random person on Twitter’.”

In other words, @danielradcliffe never was the real Radcliffe and may have been suspended years ago, while Yankovic, a celebrated comedian, appears to have been making a joke.

Mr Musk, who announced after buying the social network last month that “comedy is now legal on Twitter”, said on Sunday that anyone who impersonated another user “without clearly specifying ‘parody’” would be permanently suspended without a warning.

Twitter has always banned impersonation, and especially frowned upon verified users changing their names to parody other people, because the blue checkmarks on their profiles makes it easier for people to mistake them for the real thing.

In the past, however, Twitter issued a warning before banning such users. Mr Musk has also previously said he doesn’t believe in permanent bans.

The site does not give any information about why and when a suspended user was banned.

“Didn’t Want Him to Think Bad of Me”- Arnold Schwarzenegger’s Secret Child Was Scared...

“Don’t Ever Have Your Dad Cut Your Hair Again!”: Arnold Schwarzenegger’s...