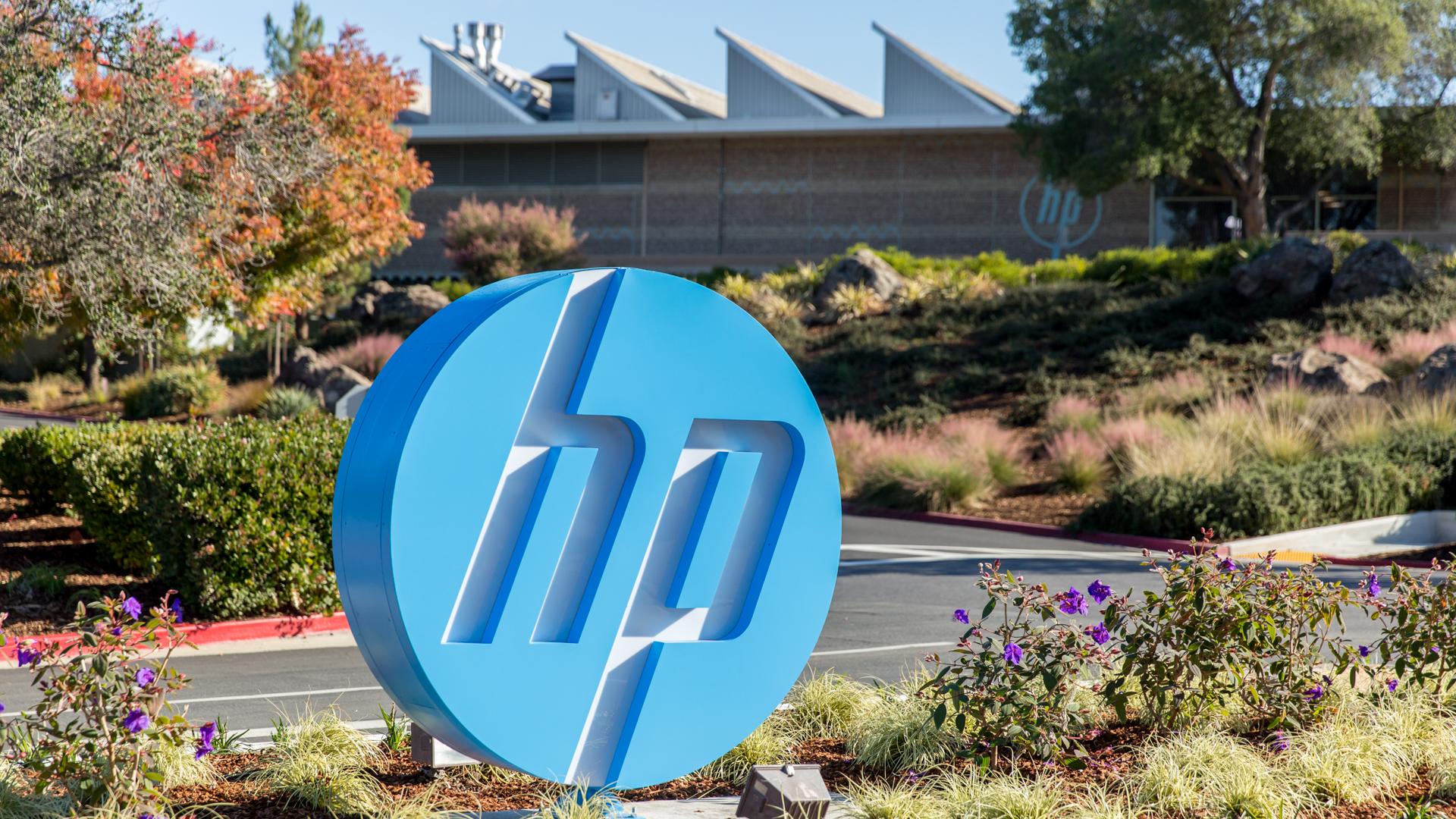 “The Oracle of Omaha” is continuing to deploy his massive cash reserves, revealing that he bought a major stake in HP, according to regulatory filings. The news sent HP’s stock up 14% in pre-market trading on April 7.

Warren Buffett’s Berkshire Hathaway now holds 121 million shares, bought in several transactions this week, according to a Securities and Exchange Commission (SEC) filing. The stake is valued at more than $4.2 billion, according to Bloomberg.

“Berkshire’s acquisition of HP stock is in line with its strategy of owning ‘value’ technology shares,” Cathy Seifert, VP at CFRA Research, told GOBankingRates. “That, coupled with its financial services investments, form an attractively bar-belled equity portfolio that compliments its operating subsidiaries that are primarily in energy, industrial, insurance and consumer areas.”

On March 21, Berkshire Hathaway announced it acquired “mini Berkshire” insurer Alleghany Corp., for $11.6 billion on March 21, finally starting to deploy some of its massive cash reserves.

Buffett’s Berkshire Hathaway reached a $700 billion market cap in the first week of January, despite his aggressive buyback strategy in 2021, as GOBankingRates previously reported.

Indeed, in the third quarter of 2021, approximately $7.6 billion was used to repurchase Berkshire shares — bringing the nine-month total to approximately $20.2 billion, according to the earnings report. In January, the Oracle of Omaha’s conglomerate sat on more than $149 billion in cash, cash equivalents and short-term Treasury bills, up from $144 billion in the previous quarter.

And on Feb.14, Berkshire Hathaway released its stock investments as of Dec. 31, 2021, revealing the purchase of a large stake in Activision, according to the 13F filing with the SEC.

See: 6 Alternative Investments To Consider for 2022

The Activision stake was made just before Microsoft announced the acquisition plans in January, for $95 per share, in an all-cash transaction valued at $68.7 billion, inclusive of Activision Blizzard’s net cash. When the transaction closes, Microsoft will become the world’s third-largest gaming company by revenue, behind Tencent and Sony, according to a press release.

Yaël Bizouati-Kennedy is a full-time financial journalist and has written for several publications, including Dow Jones, The Financial Times Group, Bloomberg and Business Insider. She also worked as a vice president/senior content writer for major NYC-based financial companies, including New York Life and MSCI. Yaël is now freelancing and most recently, she co-authored  the book “Blockchain for Medical Research: Accelerating Trust in Healthcare,” with Dr. Sean Manion. (CRC Press, April 2020) She holds two master’s degrees, including one in Journalism from New York University and one in Russian Studies from Université Toulouse-Jean Jaurès, France.

Nicole Kidman teams with Maya Erskine in the sinister thriller The Perfect Nanny for...

Ruben Randall - May 25, 2022 0
TV/Movies
Greta Van Susteren is a news anchor veteran who has worked for CNN, Fox News, and MSNBC during her journalism career; now, she’s heading...