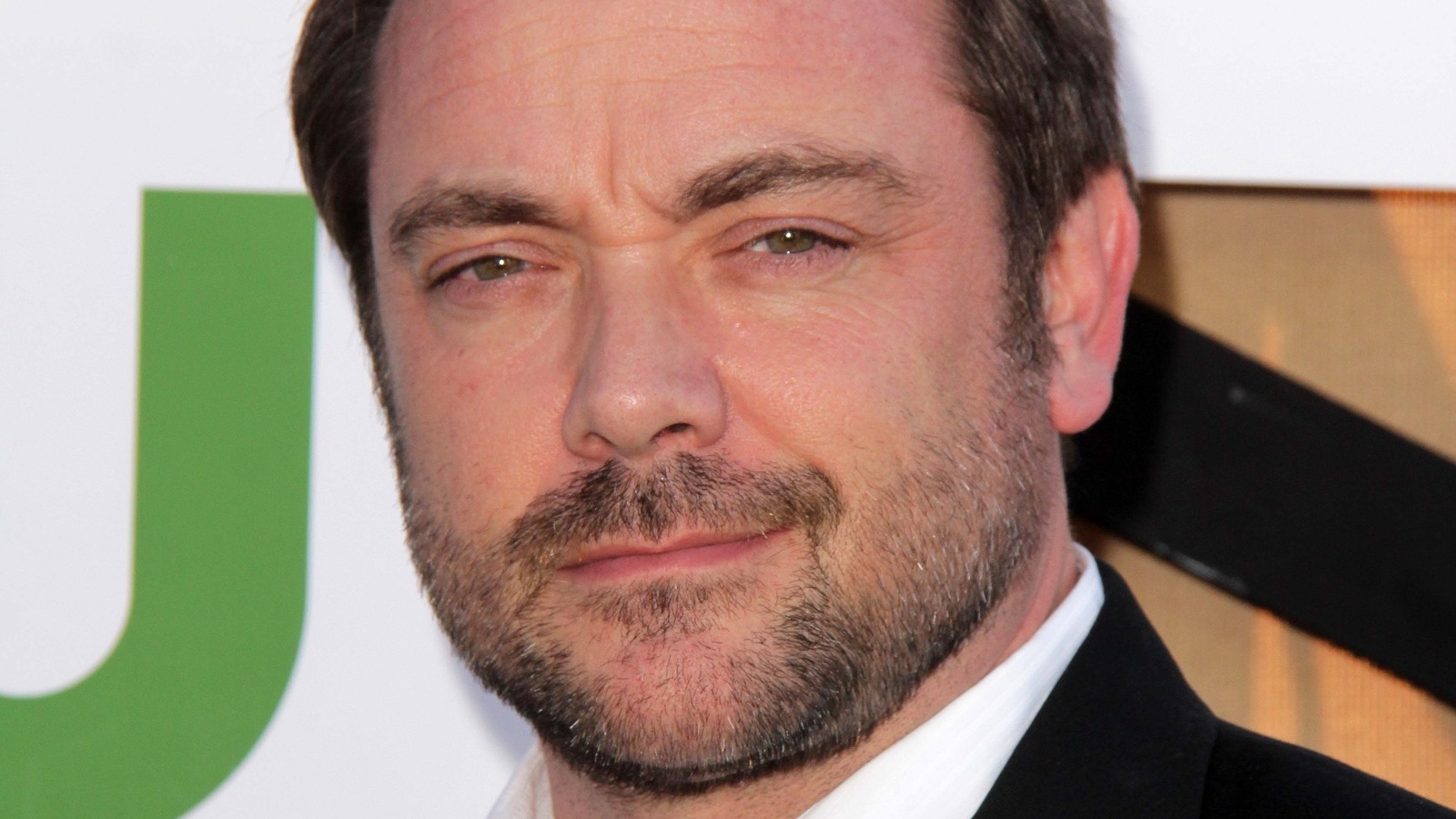 When it comes to playing smarmy characters, Mark Sheppard is the best in the business. On whether or not she can tease anything about his role in the show and if she’s gotten a chance to work with him yet, McNamara said, “I have, minimally. Honestly, I always want more Mark Sheppard in my life. It’s one of those things. We all do.”

The “Walker Independence” cast is so hype for more Sheppard that they even ask The Powers That Be to make it happen. “We all beg for him, more and more of him on the show. He has a good time,” she added. “It’s really lovely to see someone who has all of the stories in the world and so much experience genuinely come and want to play with all of us because that’s very much the sense of collaboration on our show.”

Sheppard’s passion for his craft is palpable, and McNamara praised his ideas and vibe onset. “[We’re all] trying to tell a great story, push each other to do something different, and grow and change every day,” she explained. “Mark does that. He comes in with great ideas, a wonderful character, and great experience that it’s a real joy. I don’t know what I can tease much about his character, other than [it’s] the best of Mark Sheppard, but with a little flavor of the West thrown in.”

“Walker Independence” airs Thursdays on The CW with episodes streaming on the website the next day.